Authorities in Florida suspect that at least nine overdose deaths over the holiday weekend can be traced back to a bad batch of drugs laced with fentanyl.

The first victims, both women, were discovered dead on Friday in Gadsden County, located northwest of Tallahassee. In response, the Gadsden County Sheriff’s Office issued a warning to the community, urging them to be on the lookout for the potentially contaminated drugs, and to come forward with any information they may have on the matter.

“Here in Gadsden, I have not heard of any opioid poisoning here in the county as it relates to fentanyl,” said Sheriff Morris A. Young in a Facebook video. “But on Friday, it was very apparent that it was here in the county, and we had about 15 calls related to it.”

So far, authorities have confirmed seven deaths are linked to the laced batch of drugs, according to the Tallahassee Democrat, while the remaining two are pending investigation.

One of them involved a traffic crash during which a passenger died after the driver passed out from using drugs. The other was a “John Doe.” 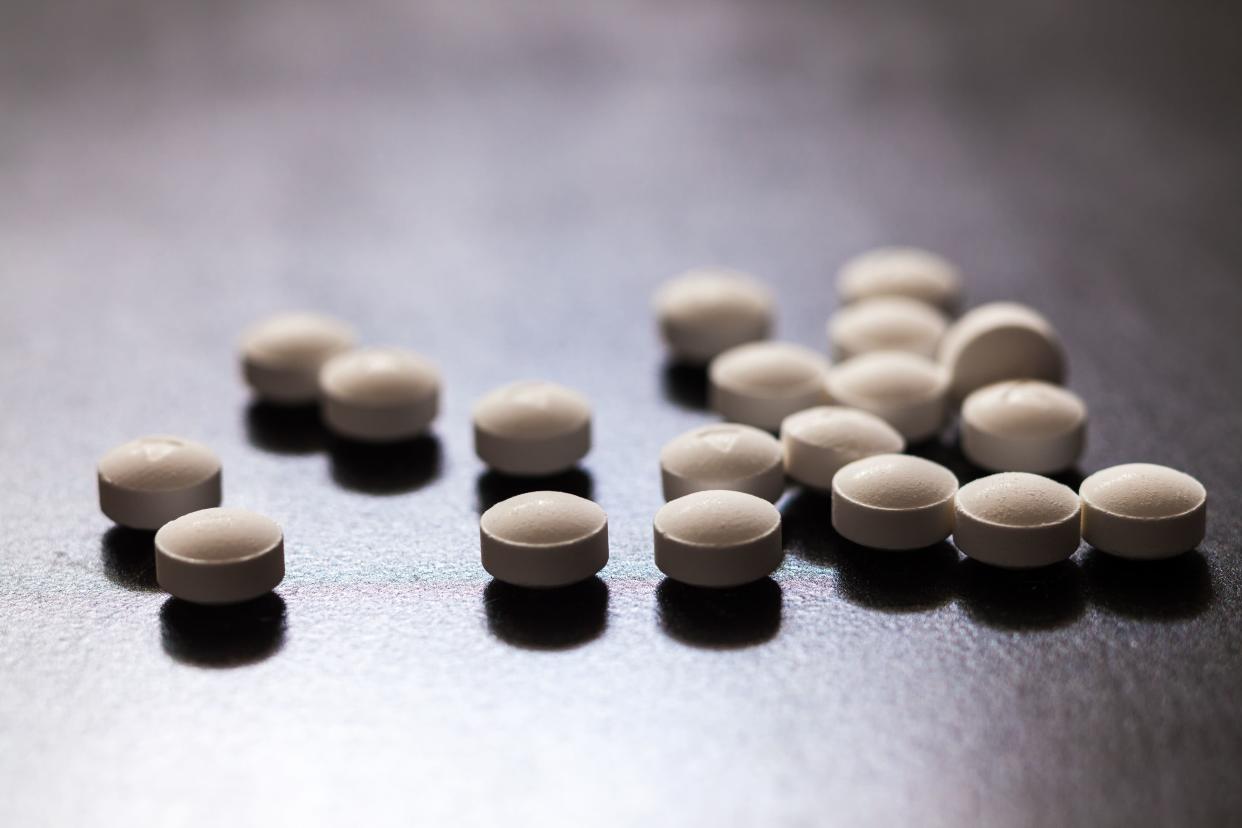 Authorities in Florida suspect that at least nine overdose deaths over the holiday weekend can be traced back to a bad batch of drugs laced with fentanyl.

Authorities said those who have overdosed between Friday and Tuesday range in age from 34 to 67 years old. The youngest of those who died was a 34-year-old man while the oldest was a 60-year-old woman, according to the Tallahassee Democrat.

As the death toll steadily climbed over the weekend, the Drug Enforcement Administration announced it would join an investigation into the matter.

“The men and women of the DEA are committed to bringing to justice the criminal drug networks and dealers that are killing Americans by deliberately distributing fentanyl and deceptively mixing it into other substances and into fake pills.”

In many cases, the user often is unaware their drug purchase has been contaminated with fentanyl. In this case, authorities suspect the powerful opioid was mixed in with cocaine and, or marijuana.