A BRITISH Army veteran with PTSD says he's being plagued by a nightmare noisy neighbour.

Ian Thomson, 72, claims he's endured his home being flooded and sleepless nights due to “banging" from the council house next door. 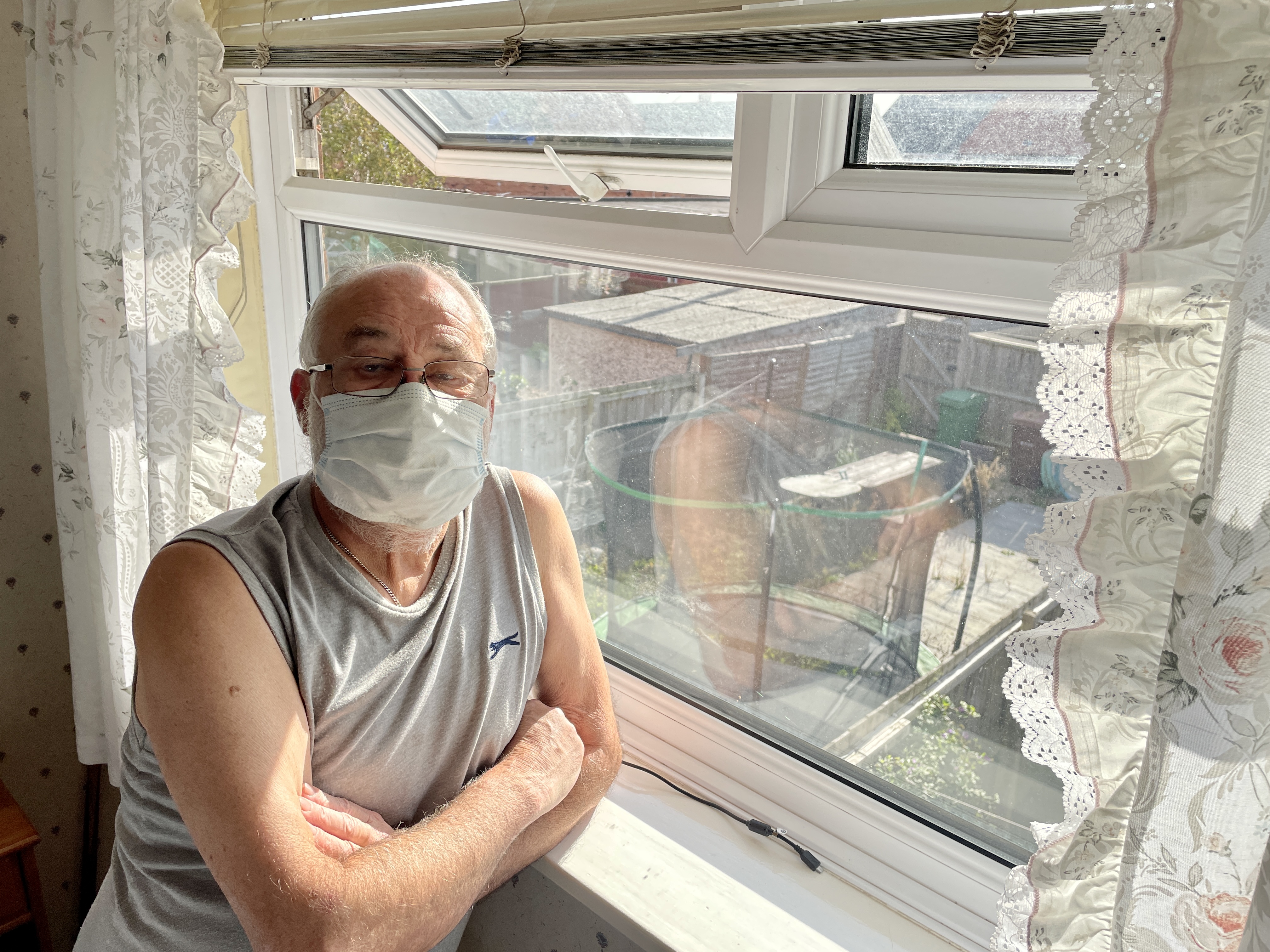 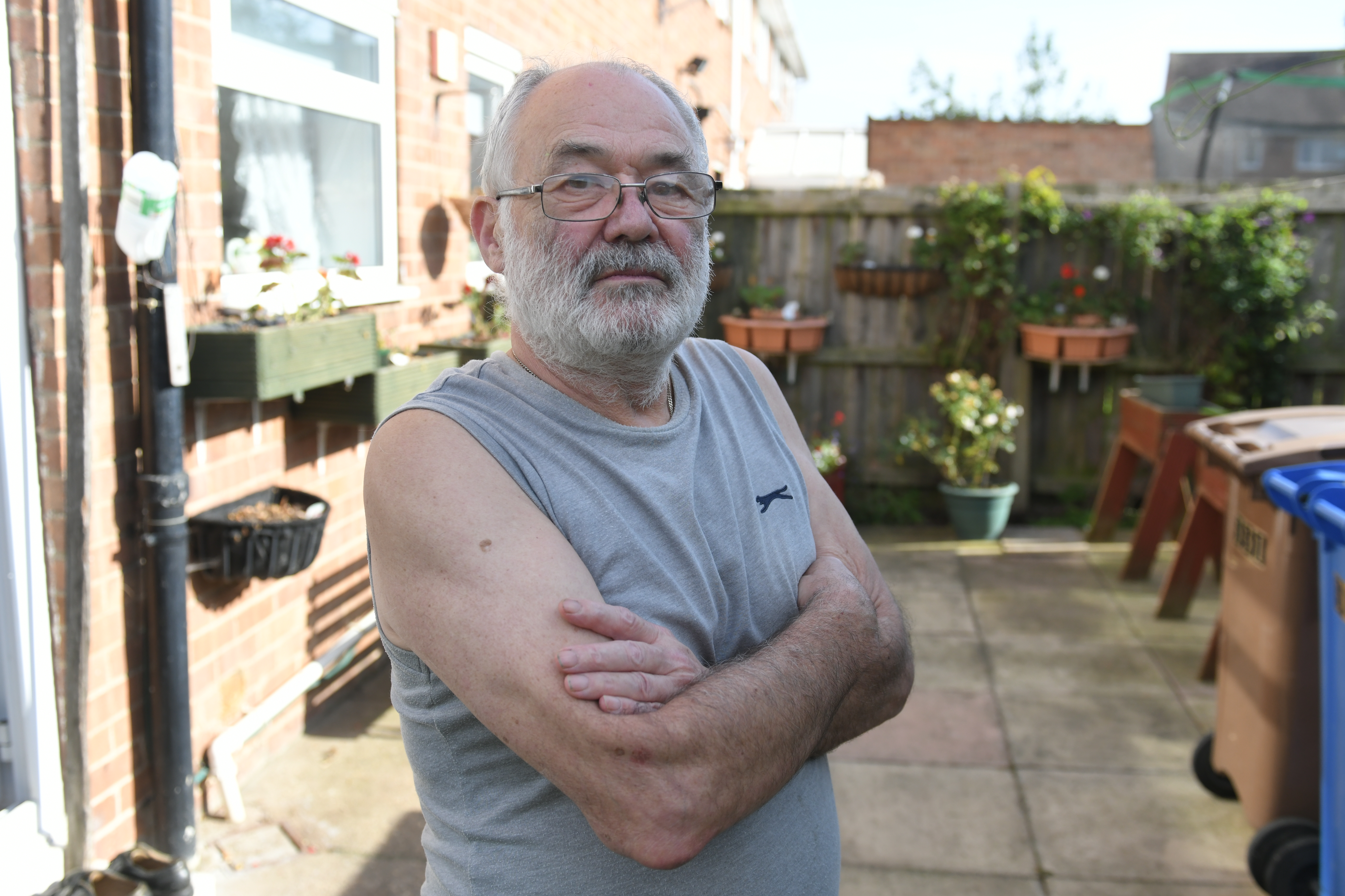 The former soldier, from Hull, East Yorkshire, who served 22 years in the Army, suffers PTSD which is triggered by loud noises.

Pensioner Ian said his neighbour's garden is a “dump site”, and thinks he works in a takeaway as he hears him coming in about 1am slamming doors.

He told Hull Daily Mail: “He’s always banging about when he comes in and because I have PTSD it gets to me.

“One night I lost it and went round and asked him what the hell do you think you’re doing?

“But it’s just kept going on, sometimes I can hear their washing machine going at 3am as well and it bangs against the wall, it’s not on.

“There’s a big trampoline in the garden that’s been left to rot, there’s eight-foot-high weeds and it’s full of rubbish.

A Hull City council spokesman said they are investigating and planned further visits to his neighbour.

Ian says the current residents moved in after the previous occupant, who kept it “immaculate”, died.

I don’t want to be living next door to a dump site and I did all my fighting in my army days, I just want a relaxing retirement

Ian added: “Last year they had a big barbecue and lots of kids round, I don’t have a problem with kids but they had this big paddling pool and when they emptied it it flooded my garage.

“I can’t go on like this, it’s got to the point now where I wake up in the middle of the night and I can’t get back to sleep because I’m waiting for the banging to start.

“I spoke to a council housing officer on the phone and the lady listened and noted down what I said but it still hasn’t been sorted out.

“I don’t want to be living next door to a dump site and I did all my fighting in my Army days, I just want a relaxing retirement.”

A council spokesman said they had been aware of the issue since February.

They have urged Ian to note down any instances of noise from his neighbour.

The spokesman said: "We are aware of the state of the neighbouring garden and the noise problem which has been affecting Mr Thomson.

“We have been involved with the case since February and will be making further visits to the property next door.

“Furthermore, we are encouraging Mr Thompson to complete the diary sheets left with him to record details of the noise incidents, and then the council’s antisocial behaviour team can evaluate them and decide what action to take.” 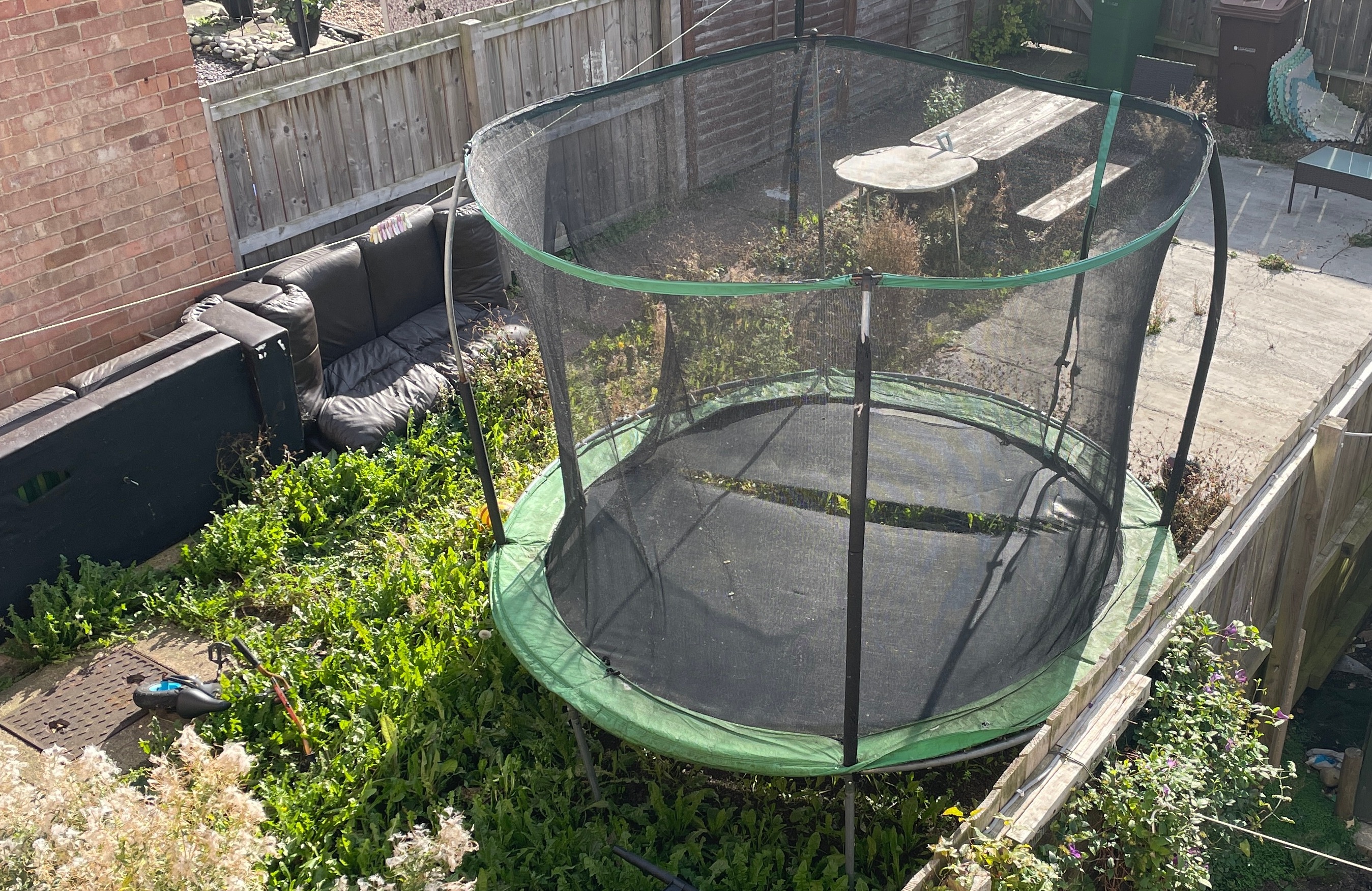