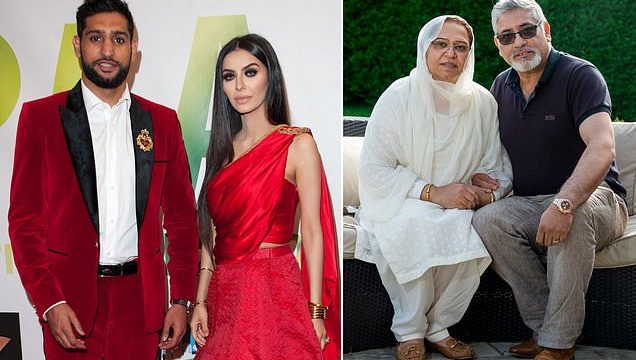 Amir Khan says he has healed the rift with his parents three years after they branded his wife ‘evil’.

The boxer, 32, publicly fell out with father Shah, and mother Falak in 2016 after his wife Faryal Makhdoom accused them of violence and bullying.

They then branded her ‘evil’ and a bad mother to their young daughter Lamaisah. 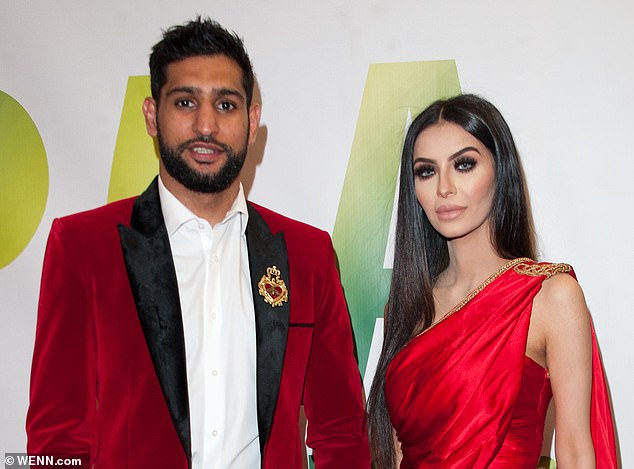 Amir Khan, pictured at the Pakistan Achievement Awards with his wife Faryal Makhdoom, says he has healed the rift with his parents

Recently, his parents said they hadn’t spoken to the champion fighter for six months.

But Amir insists the air has been cleared and the bad blood is all in the past.

He told The Mirror: ‘I speak to them all the time – everything is cool between them.

‘I’m in a sport where one punch can change your life, and I thought, “Be nice to everyone”.’

Father Shah had blamed model Faryal, 28, and her mother for the family dispute three years ago, believing they teamed up against them. 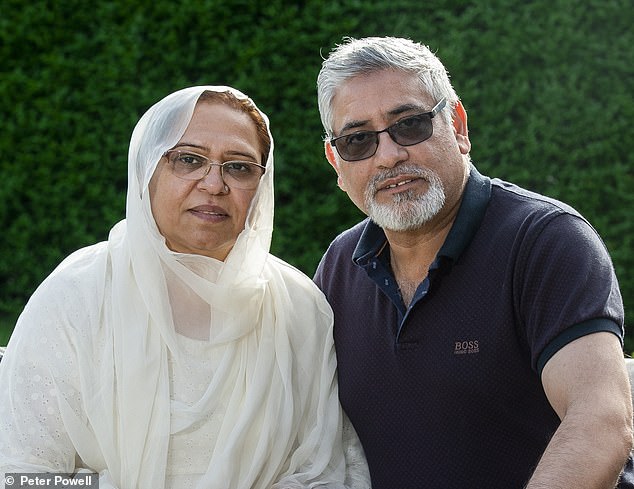 Father Shah, and mother Falak reportedly branded Faryal ‘evil’ and a bad mother and she in turn accused them of bullying behaviour

The couple almost split up the following year but rekindled their romance when Amir discovered Faryal was pregnant with his second daughter Alayna.

The former light-welterweight world champion accused Faryal of cheating with fellow boxer Anthony Joshua and took to Twitter to call them out.

But Joshua laughed off the accusations and Amir and Faryal managed to reconcile.