It took nearly half a century, but the Academy of Motion Picture Arts and Sciences is seeking to make things right with Sacheen Littlefeather.

In one of the most famous moments in Oscars history — right up there with Jack Palance’s one-armed push-ups, Envelopegate, and now, unfortunately, “The Slap” — the Native American civil rights activist took to the stage on behalf of Marlon Brando in 1973, politely refusing to accept his Best Actor award for his work in The Godfather (1972).

“And the reasons for this being are the treatment of American Indians today by the film industry,” the Apache and Yaqui-born Littlefeather, then 26, explained as several audience members began to boo and loudly heckle her before others applauded.

Littlefeather, who also sought to bring attention to the 1973 Wounded Knee Occupation, later said she was harassed, threatened and essentially blacklisted by Hollywood for her speech.

In an announcement Monday, the Academy announced they’d be welcoming Littlefeather, now 75, for a conversation at the newly opened Academy Museum that will focus on “reflection, healing and celebration.”

The Academy has also offered Littlefeather a written apology for the events of the 1973 Oscars.

“The abuse you endured because of this statement was unwarranted and unjustified,” wrote outgoing Academy president David Rubin. “The emotional burden you have lived through and the cost to your own career in our industry are irreparable. For too long the courage you showed has been unacknowledged. For this, we offer both our deepest apologies and our sincere admiration.” 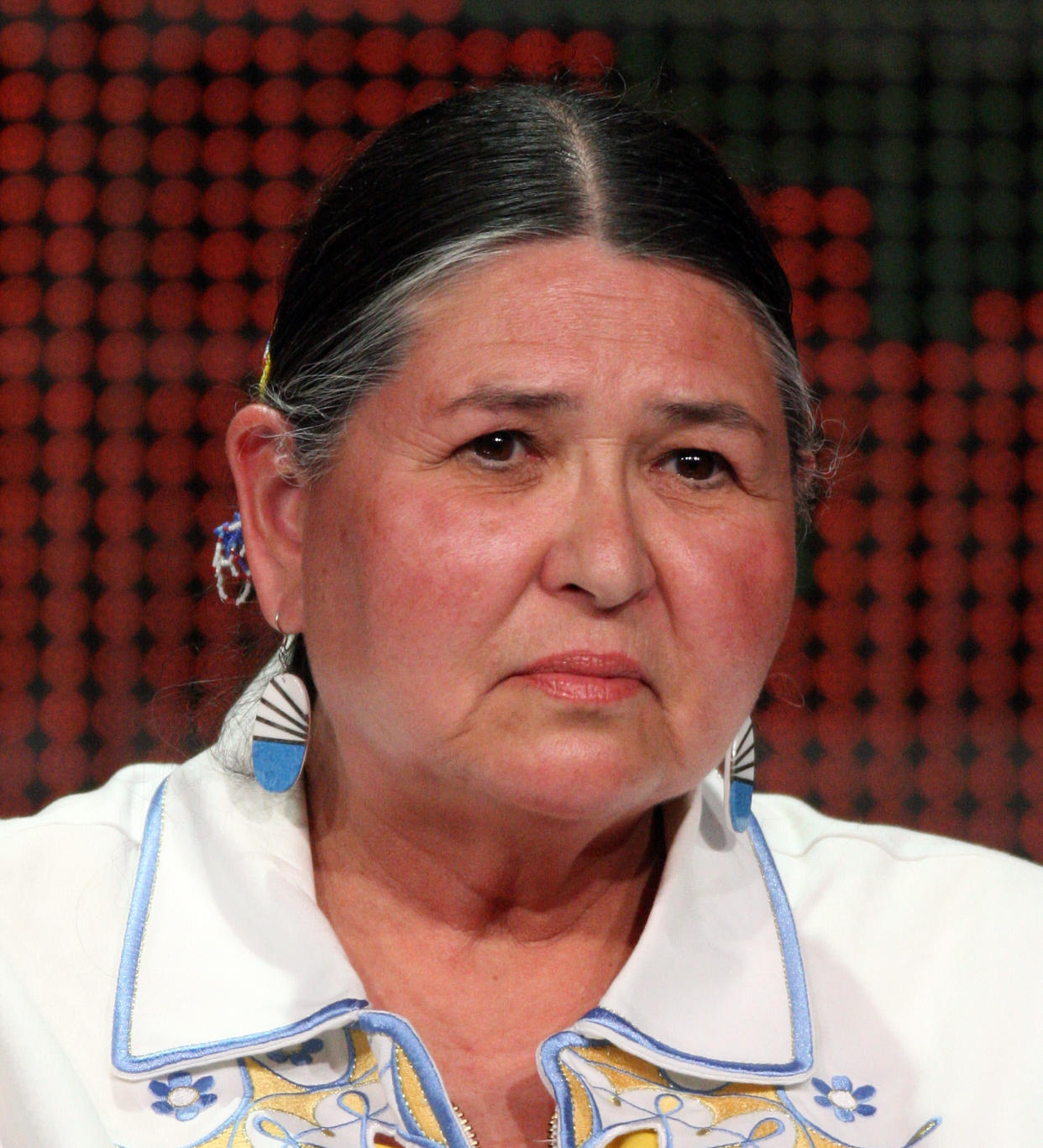 “We Indians are very patient people — it’s only been 50 years! We need to keep our sense of humor about this at all times. It’s our method of survival,” Littlefeather said in a statement released by the Academy.

“I never thought I’d live to see the day for this program to take place, featuring such wonderful Native performers and Bird Runningwater, a television and film producer who also guided the Sundance Institute’s commitment to Indigenous filmmakers for twenty years through the Institute’s Labs and Sundance Film Festival. This is a dream come true. It is profoundly heartening to see how much has changed since I did not accept the Academy Award 50 years ago. I am so proud of each and every person who will appear on stage.”