Fast and Furious is a bizarre, adrenaline-fueled romp about superheroes (like the character played by the late Paul Walker) whose powers are to drive cars really well. Despite the (now quite literal) out-of-this-world escalation of each subsequent film in the franchise, the series actually started from very humble roots. Throughout most of the movies and especially the early entries, the focus was less on ridiculous stunts. It was more about the brotherly relationship between Vin Diesel’s Dom and Walker’s Brian.

Due to the tragic death of Walker in 2013, Brian was subsequently written out with a happy ending. So most assumed we’d only ever get a few references to the character in any future films. This might be set to change, however, if rumors from the director of the tenth installment turn out to be true. 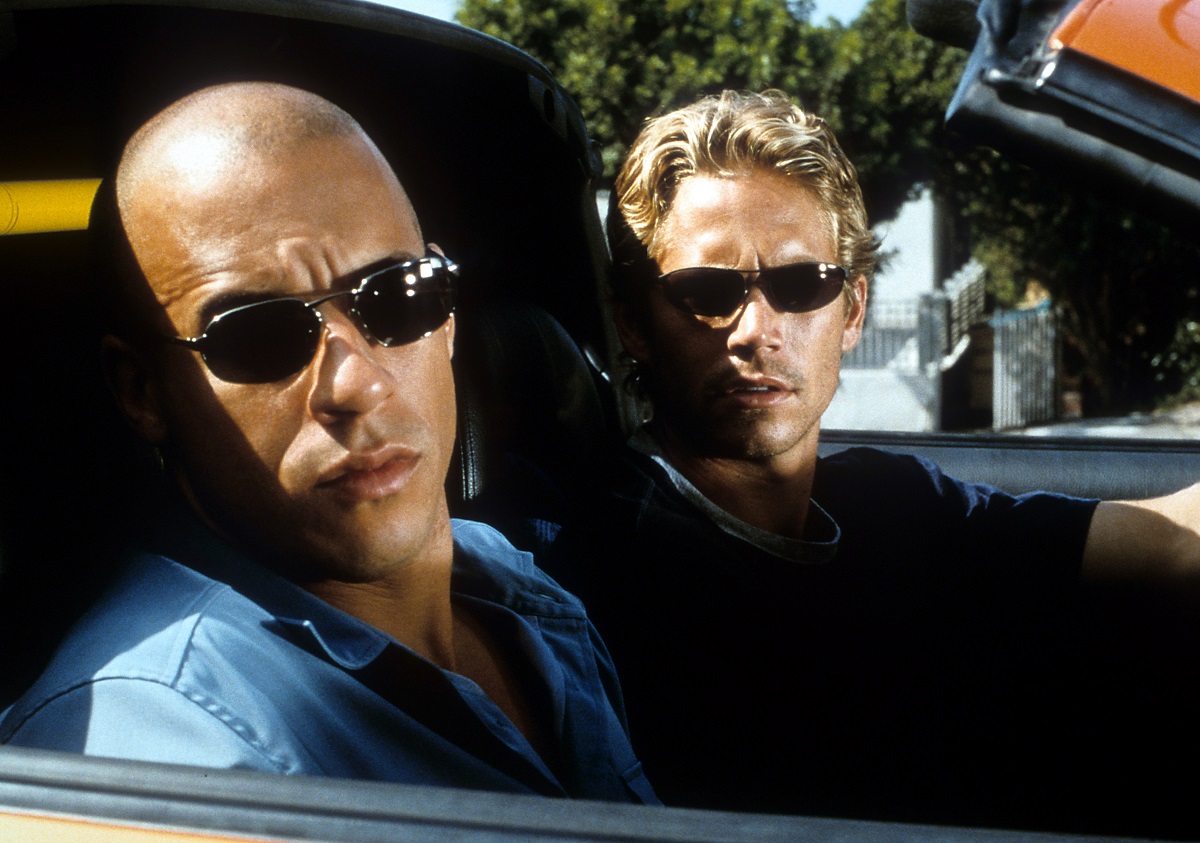 From the first movie (The Fast and the Furious), Paul Walker had played the character of Brian O’Conner. Brian worked as an LAPD officer. Due to his exceptional skill at handling vehicles, was sent by the FBI to spy on Dominic Toretto and his gang of street racers. (They were suspected to be involved in a stolen goods smuggling scheme across the Mexican border.) After racing with Dom and growing to respect him, though, Brian makes the decision to let Dom escape after his involvement in the smuggling ring is uncovered.

From there, most of the subsequent films center on either Brian or Brian and Dom as protagonists, Walker’s character struggling to get back into the good graces of the FBI, betraying them again to partner up with Dom, and eventually joining “the family” in full to become a professional criminal/world-saving supercar driver.

The character officially retired from the group along with Dom’s sister Letty at the end of Furious 7. The two wanting to start a family somewhere safe and away from the constant car wrecks and supervillain attacks that had become commonplace for the group. Brian and Dom had one last drive together before parting ways at a fork in the road.

Walker may reappear in the upcoming 10th and 11th films

Outside of a reference in the eighth movie (The Fate of the Furious) and a short, off-screen cameo in the ninth movie (F9), Brian has not had a real appearance in the series since his retirement for obvious reasons. That could change, though. Comments made by Justin Lin, the director of the last installment, about how Brian may be set to make one last real appearance as the franchise nears its end.

“Bringing him back is something I think about every day. As we near the end of the franchise, it’s a conversation I’m having,” Lin told CinePop (via RadioTimes.com). Vin Diesel seemed to echo this sentiment. He made cryptic remarks about “something special” showing up. He’s also teased might be a two-parter film similar to the MCU’s Avengers: Infinity War and Avengers: Endgame. How this would be accomplished is anyone’s guess.

The franchise is popular more for its characters than its cars

It’s understandable to think that the Fast franchise is popular solely for its fast cars and dangerous stunts. But that isn’t the full picture. As an article by The Economist points out, the series’ appeal has much more to do with its soap opera-like tone and interpersonal relationships than simple car tricks. If things were really as simple as many assume, no one would have cared if Brian left the franchise to begin with. He’d just be another driver.

The characters being such a draw for the series has certainly made an impact. There’s only so much one can do with driving cars really fast before things get stale. And while the current series might be a lot of things, the 10 films and counting are anything but that.