"I AM SO EXCITED! #WhosTheBoss is coming back," Alyssa Milano announced the news on Instagram. Tony Danza shared, "Very excited to bring Who's The Boss back to television." 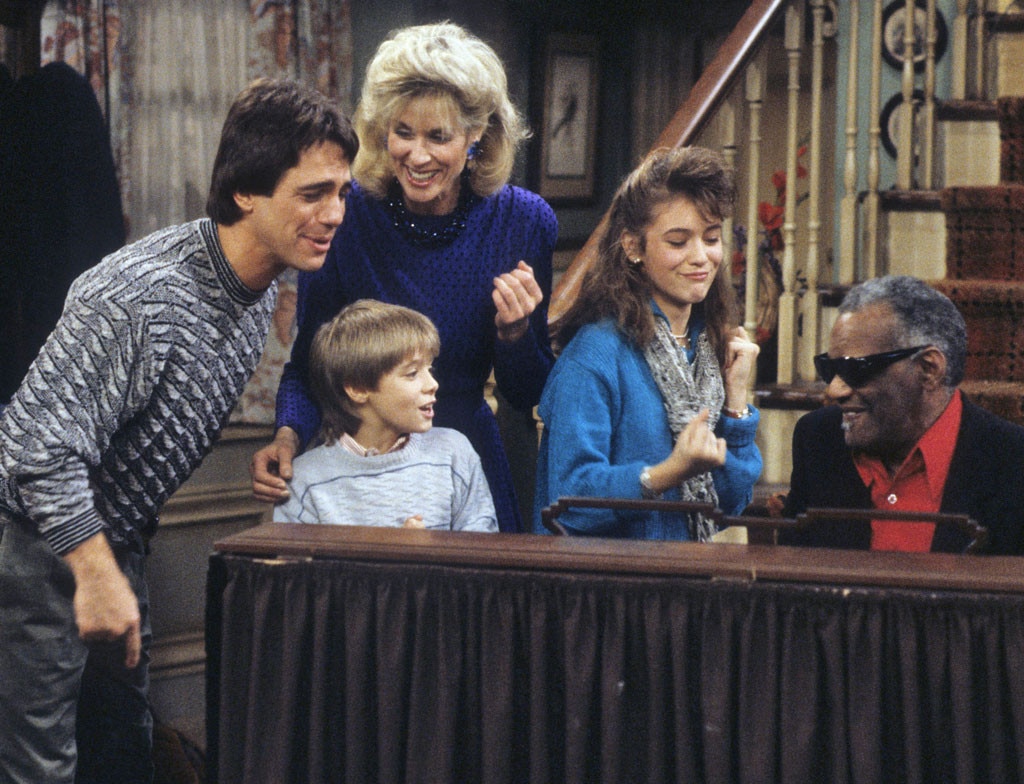 A fan-favorite television show is returning!

A Who's The Boss sequel is in works at Sony Pictures Television, E! News has learned. Best of all? Alyssa Milano and Tony Danza are reprising their roles in the comedy series revival.

That's right, Tony and Samantha Micelli will tug at people's hearts once again. According to a press release shared with E! News, the new show will continue to focus on the father-daughter duo, however, it will take place 30 years after the events of the original series, which ran for eight seasons from 1984-1992.

The story will follow Samantha's journey as a single mother while also exploring the family dynamics in relation to current topics like "generational differences, opposing world views and parenting styles."

Aside from the new direction the revival plans to take, there's one thing that will be familiar to Who's the Boss fans: Samantha will be living in the house she grew up in. Yes, the one from the original show!

Of the news, Alyssa took to social media to make the announcement herself.

"I AM SO EXCITED! #WhosTheBoss is coming back," she captioned her Instagram. "I've wanted to share this for so long and now I can! We feel the time is right to tell the story of where these amazing characters are today. Can't wait to share their stories with you. So happy."

Tony also shared the news on Instagram. "Very excited to bring Who's The Boss back to television," he wrote.

At this time, the original cast members Judith Light and Danny Pintauro aren't confirmed to reprise their roles as Angela and Jonathan. However, the press release explained the two are "supportive of the new series" and are hopeful there will be a way for their characters to tie into the updated storyline.

While it's unclear which network will air the Who's the Boss revival, ABC ran the original series on its network. The long-running show would go on to earn 10 Emmy nominations and five Golden Globes.