LILY Cole shot to fame when she was just a teenager after landing a modelling contract and appearing on Italian Vogue.

Now in her thirties, the former supermodel has settled down with long-time love Kwame Ferreira – here's everything we know about him… 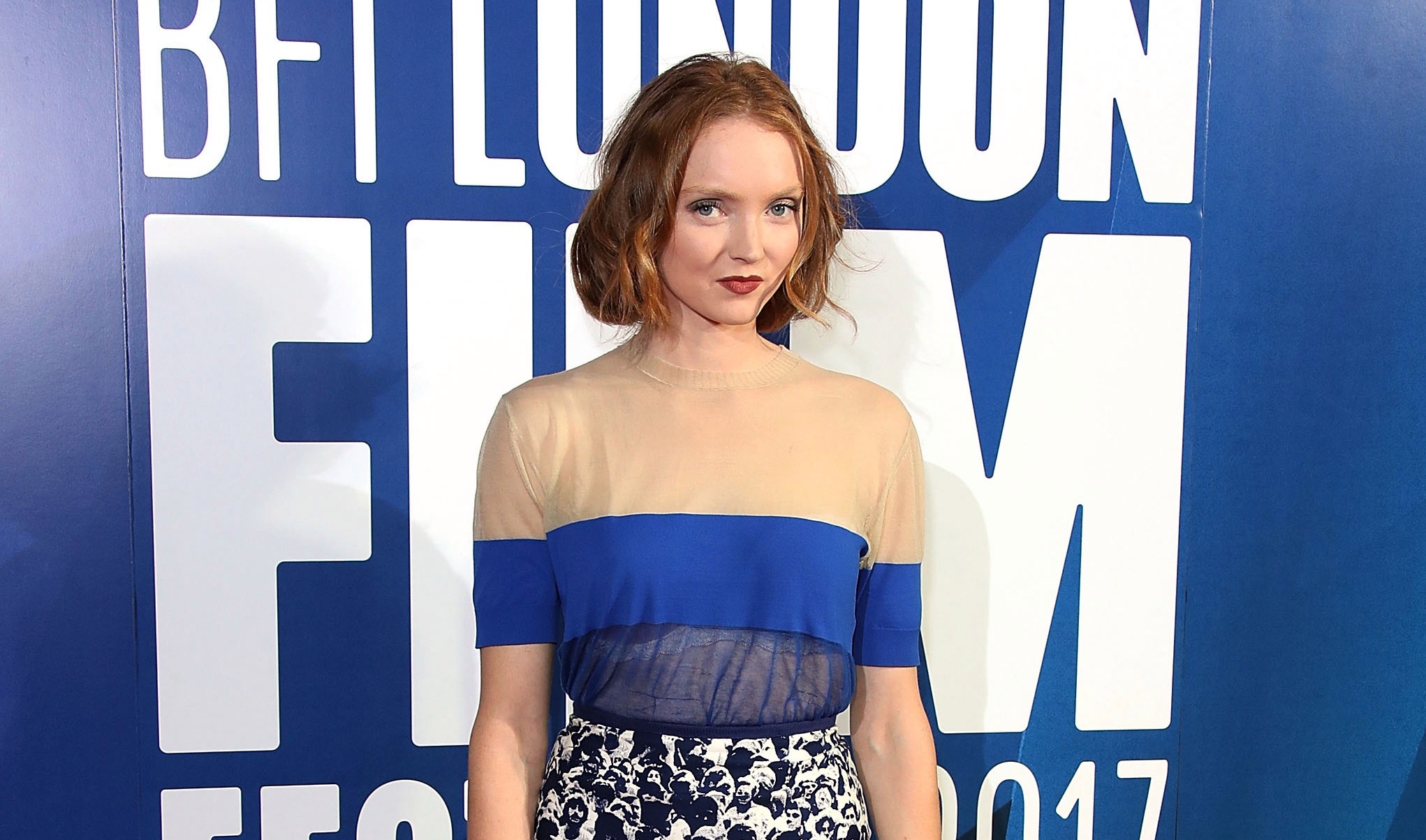 Kwame Ferreira is a businessman and entrepreneur.

He's currently the CEO of Impossible, an innovation group, which focuses on building and designing people and planet friendly businesses and products.

Kwame was born in Angola and spent much of his childhood in Portugal and Brazil, before studying design at the University of Lisbon.

When did Kwame Ferreira and Lily Cole meet?

The couple first met in 2012, when they reportedly worked together, and have been in a relationship ever since.

Lily Cole hasn't said what the project was, but did reveal that the two had "worked together for a long time" before they finally found a romantic connection.

It's believed they're now living together in Portugal whilst Lily has been working on her book about climate change – Who Cares Wins: Reasons for Optimism in Our Changing World.

During a promotional interview with The Sunday Times, Lily revealed that she had realised that she was "not straight" and that she now identifies as "queer".

She didn't want to go into too much detail, however, explaining that "I've always been quite private about my private life, consciously, and I want to continue to be, so I don't feel the need to be explicit."

How many children do they have?

The couple share one daughter, who was born in September 2015.

Shortly after her birth, Lily revealed on her website that the couple had decided on a somewhat unconventional name – Wylde Cole Ferreira. 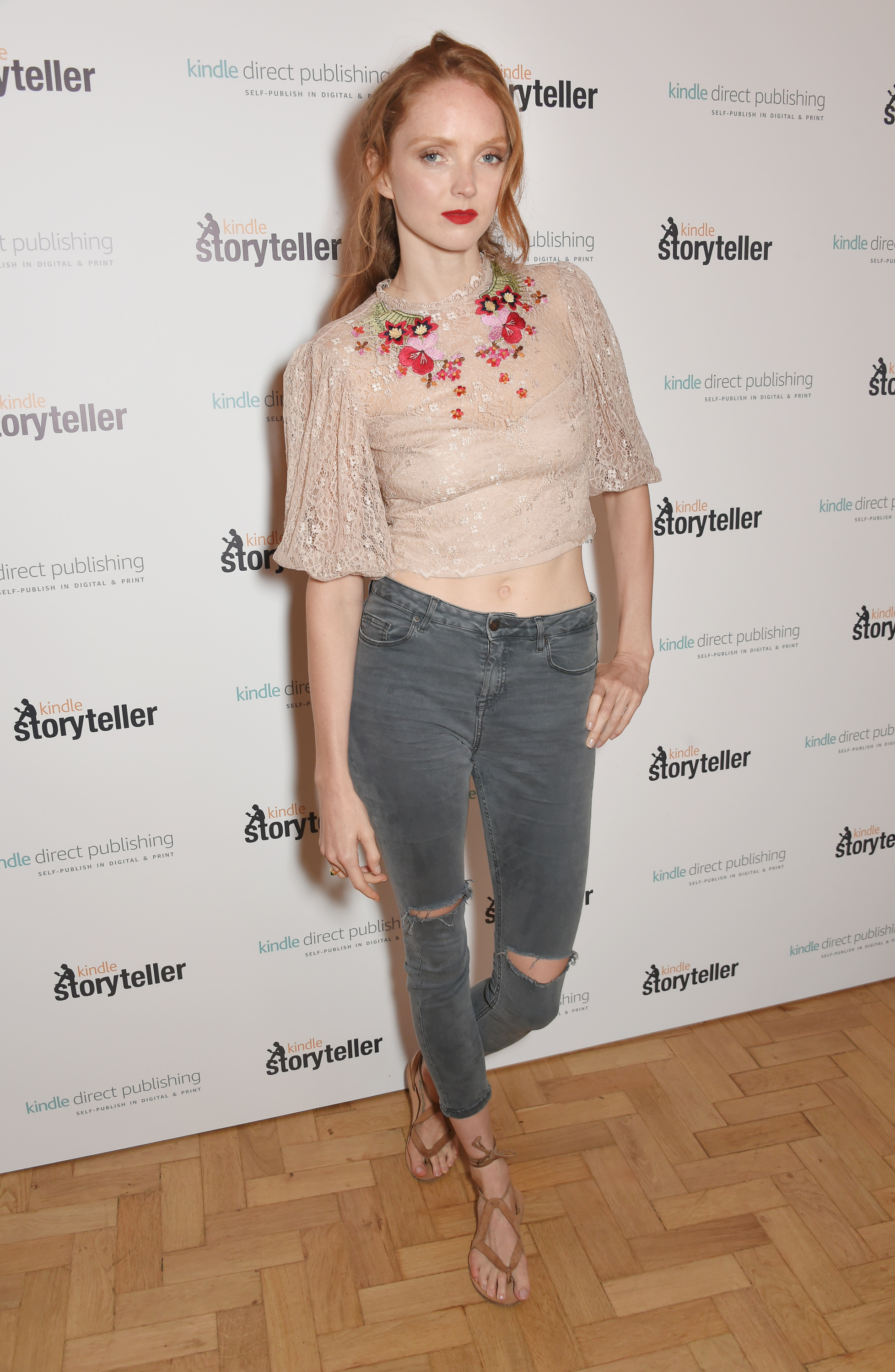 At the time, the model shared a poem dedicated to the then new-born: "Wylde. Born on the hottest day. Ordinary. Extraordinary. Witchcraft. Wilderness".

Love beyond doubt. Love, a fact of life. Without fear or choice."

Lily and her partner prefer to keep their family life private, and haven't said publicly if they have any plans for more children.