Few actors have had the kind of blockbuster success that Keanu Reeves has enjoyed. Since the 1980s, the actor has been a big-screen mainstay. And during that time, he’s kicked off film franchises such as Speed, The Matrix, and John Wick. However, the only fourth installment Reeves appeared in is 2019’s Toy Story 4. Incidentally, the movie is also his biggest hit. So could any of the actor’s own franchises reach a fourth entry? 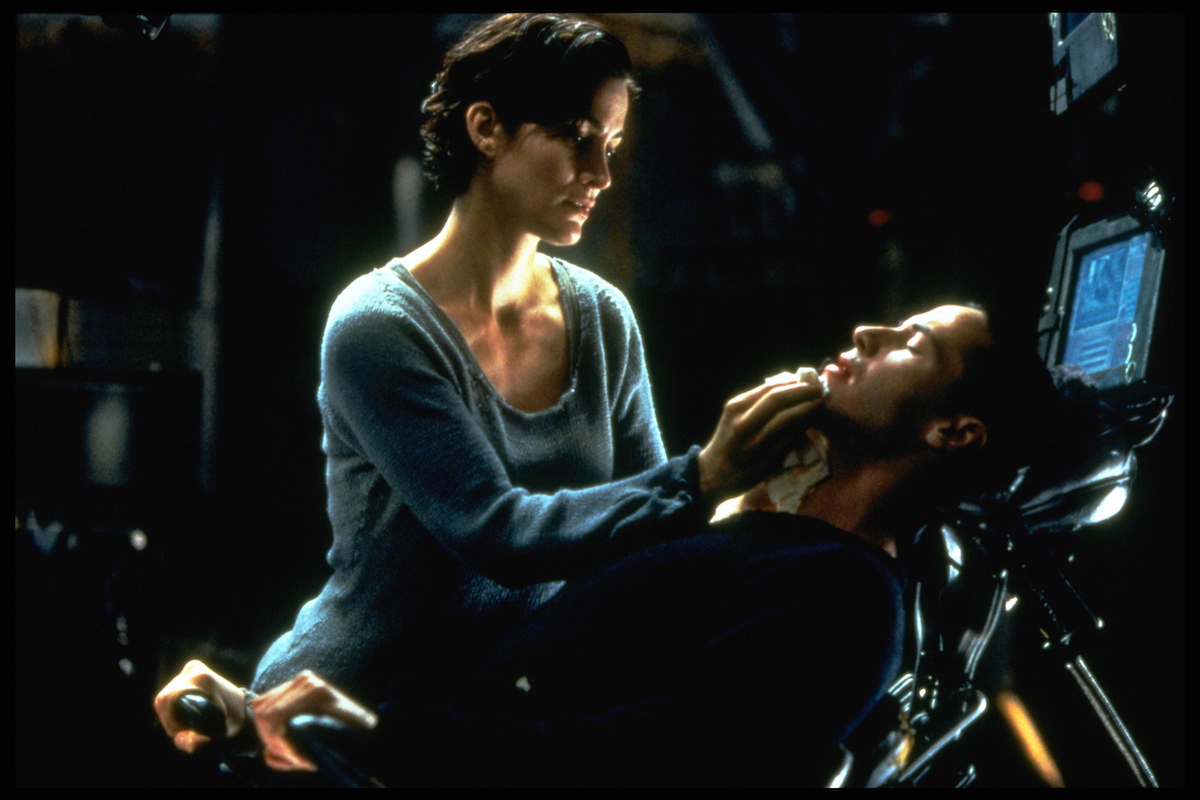 Though none of Reeves’ movies made it to a fourth film, he’s about to finally crack that milestone. The actor will reprise his iconic role as Neo in director Lana Wachowski’s The Matrix 4. The movie — which doesn’t have an official title yet — is set for simultaneous release in theaters and on HBO Max on Dec. 22, 2021. Other Matrix alum such as Carrie-Anne Moss, Jada Pinkett Smith, Lambert Wilson, and Daniel Bernhardt will return.

Considering how Neo’s story ended in 2003’s The Matrix Revolutions, fans have been wildly speculating how Reeves is back for more. The first three films work together as a trilogy. So just as no Reeves franchise has previously grown to four entries, The Matrix 4 likely marks a bold new direction for the characters themselves. After 18 years, The Matrix remains as beloved and relevant as ever. So what could The Matrix 4 have to say?

After decades in the business, Reeves isn’t only getting ready for his first part 4. He’s about to take on his second in rapid succession. After all, 2014’s John Wick wasn’t just a return to form for Reeves. The movie arguably came him one of the most iconic roles of his career. A sleeper hit, the first movie soon gave way to two sequels — released in 2017 and 2019 — which nearly doubled their respective box office grosses.

Of course, Reeves and director Chad Stahelski are back for John Wick: Chapter 4. The movie will hit theaters on May 27, 2022. Originally, it was planned to release opposite The Matrix 4 in 2021. Due to the coronavirus (COVID-19) pandemic, both movies were pushed back. That’s probably for the best, as two Reeves-led sequels might have been too much excitement for audiences. John Wick: Chapter 5 is also in the works.

Will any of his other movie series hit 4 installments?

Seeing as The Matrix and John Wick are Reeves’ most popular movie series, it stands to reason they would be the first to reach four entries each. But does the actor have any other franchises ready to step up and hit that milestone? As much as some fans still want Constantine 2 or Speed 3 to happen, there’s really only one remaining option: Bill and Ted 4. After the success of 2020’s Bill and Ted Face the Music, could it happen?

Ed Solomon, who co-wrote the trilogy with Chris Matheson, thinks there’s potential for more. But the series would have to take a new direction. As he told Discussing Film, a potential fourth movie would likely center on Billie (Brigette Lundy-Paine) and Thea (Samara Weaving) rather than their most excellent dads. Of course, Reeves and co-star Alex Winter could return in a supporting capacity if the movie ever comes together.