It may be a while before fans see the East High production of Beauty and the Beast. In the meantime, though, Disney+ is giving fans a “special sneak preview” in conjunction with their upcoming holiday special for the mockumentary spinoff, High School Musical: The Musical: The Series.

The holidays are right around the corner. Although these characters may not be able to fill an auditorium with friends and family, they can still put on a virtual show for Disney+ subscribers at home.

Recently, Walt Disney Studios announced that a special episode of High School Musical: The Musical: The Series will debut on Disney’s streaming platform.

“The holidays remind us of the universal importance of family and loved ones,” said Tim Federle, executive producer and director of the special said, according to Variety. “The cast of ‘High School Musical: The Musical: The Series’ is its own kind of family, and we are delighted to have the opportunity to share their favorite holiday music and traditions with our viewers.” 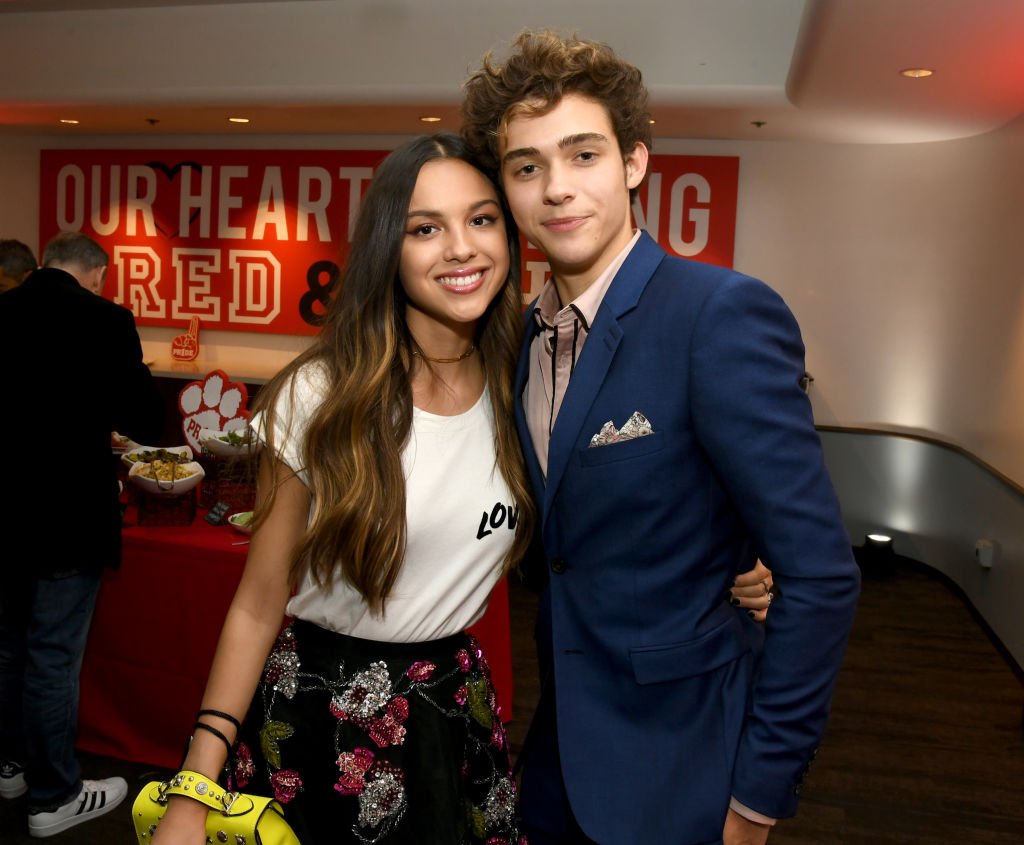 Production already began on some episodes of this series, with Disney+ posting a picture of the table read on Instagram. With another post, fans learned that this cast is putting on a production of the Disney musical, Beauty and the Beast.

Not much else is known about the second season of this series. It was originally set to premiere about a year following the first episode’s premiere, similar to the live-action Star Wars series, The Mandalorian. With the coronavirus (COVID-19) pandemic, production has since paused on this mockumentary.

There’s no official premiere date for these new episodes. However, fans can see a “special sneak preview” with the Disney+ exclusive High School Musical: The Musical: The Series Holiday Special.

The first season of this Disney+ series introduced followed to Nini, Ricky, and other characters

Fans first met these high school students during the first season, where they were tasked to put on a stage version of High School Musical. In true high school fashion, they were plenty of obstacles standing in their way, not including all the relationship drama between Ricky, Nini, and EJ.