“Real Housewives of Salt Lake City” premiered in November 2020, per E! News, making it the newest edition of Bravo’s “Real Housewives” franchise. While it might be the freshman of the Housewives, “RHOSLC” has not disappointed. There’s drama, feuds, friendships, and the typical cocktail-driven arguments. What’s not to love?

One of the more notable leads is Mary Cosby, a stunner who knows how to serve some drama and spend her millions well. But Mary’s also made headlines for her unconventional marriage. It turns out that she married her step-grandfather, according to People. Robert Cosby Sr. was married to her late grandmother, and while it’s an unusual situation, Mary and Robert have been married for more than 20 years, per E! News, and they share a son, Robert Cosby Jr. Mary has opened up about her marriage to Robert and stressed that they were still in love.

While her marriage is a happy situation for Mary, the “RHOSLC” star is facing some legal drama. Here’s what’s going on.

Mary Cosby was charged with providing shelter to a runaway 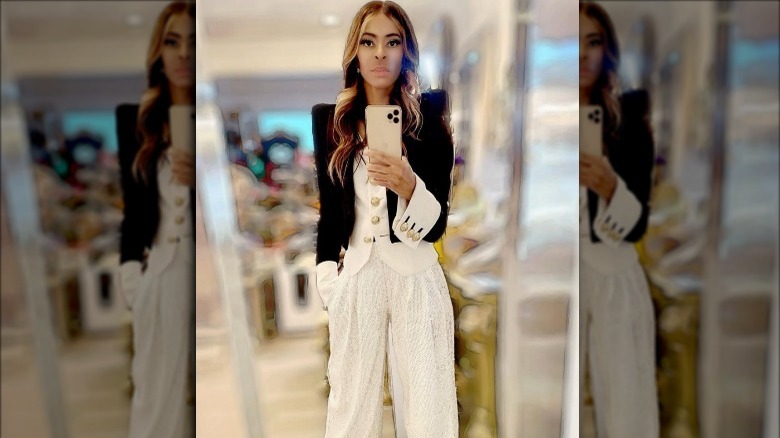 Mary Cosby of “Real Housewives of Salt Lake City” pled not guilty to two misdemeanor charges for “unlawfully providing shelter to a runaway and contributing to the delinquency of a minor,” according to People. “Mary is saddened that she was dragged into another family’s domestic situation but is confident that this misunderstanding will be cleared up soon,” a Bravo rep told the outlet.

As E! News notes, the details of the case remain private as of this writing. Further details, namely who was involved, are unknown as of now. However, there is a timeline for the events. The alleged situation took place on April 8. And on June 28, Mary pleaded not guilty. Mary has been scheduled to appear at a pre-trial on August 12.

While all of this is underway, Mary might face some serious legal repercussions for these misdemeanor charges. Keep reading after the jump. 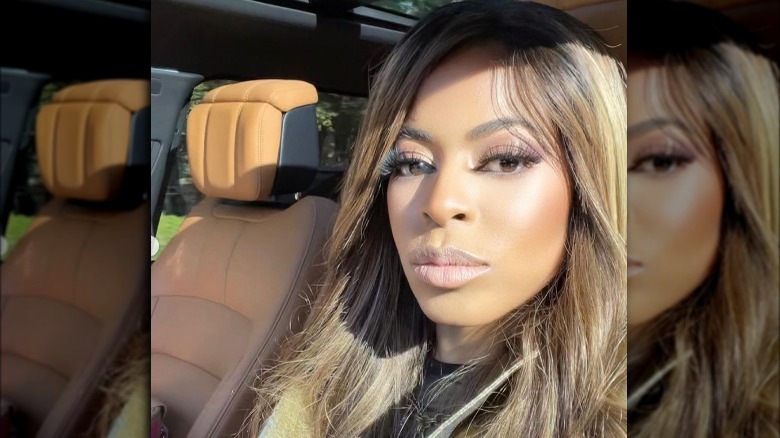 While Mary Cosby, star of “Real Housewives of Salt Lake City,” has pleaded not guilty to two misdemeanor charges, she might be facing serious legal consequences. As Radar Online notes, Mary could face up to six months in jail after being charged with providing shelter to a runaway and for contributing to the delinquency of a minor, based on laws in Utah.

Mary could also have to pay a fine of $1,000, the outlet notes. This detail may not be the end of the world, as Distractify notes that Mary is reportedly worth between $3 and $5 million and has a notably opulent home.

Fans have noticed that Mary has been absent from social media. For instance, on her Instagram account, Mary has only shared about one post every three weeks, and these posts have had nothing to do with her charges. For now, fans will just have to wait and see what happens.