DWAYNE Hickman was an actor and television executive. 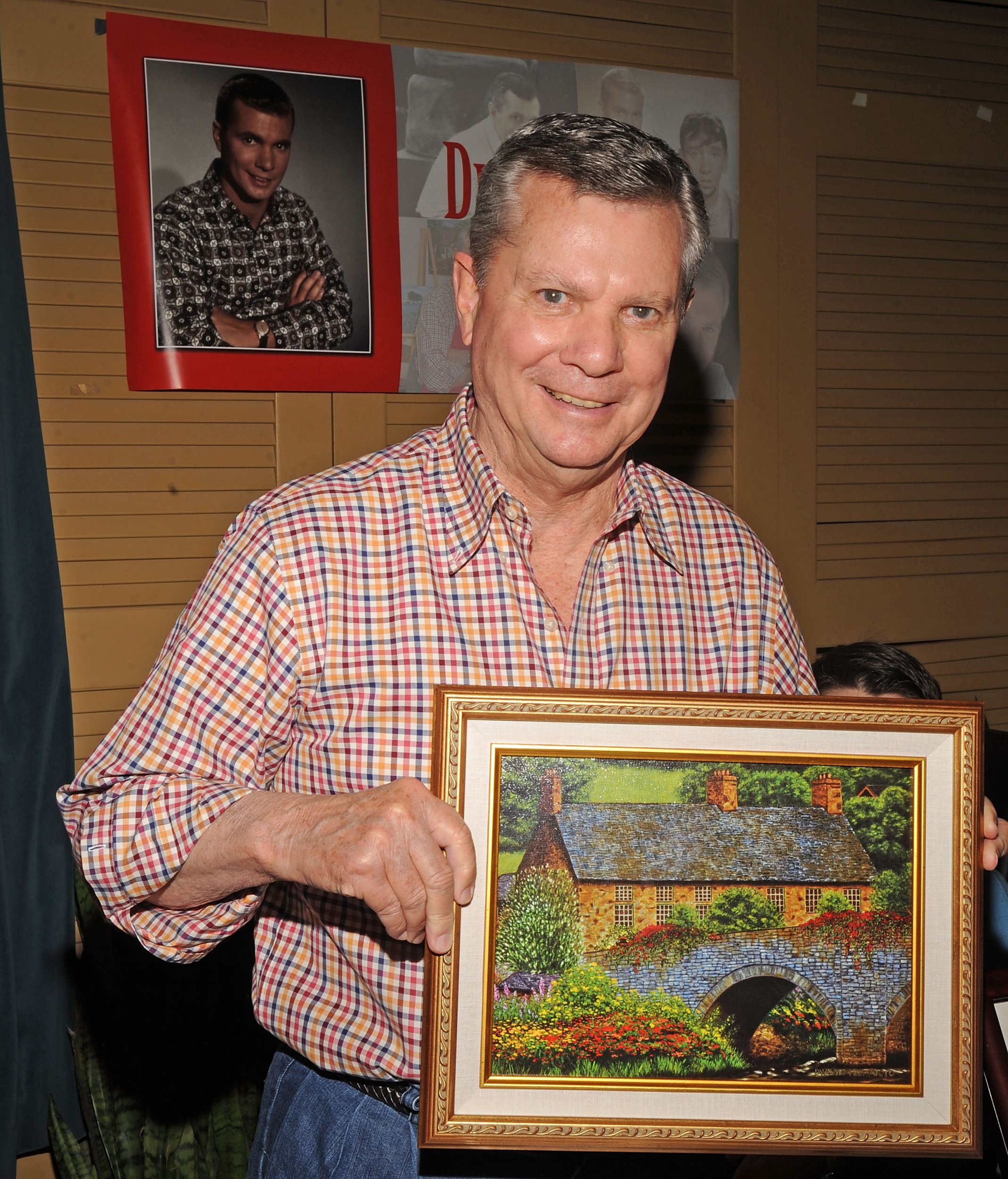 What is Dwayne Hickman's net worth?

According to Celebrity Net Worth, Dwayne Hickman has an estimated net worth of around $500K.

He starred in popular CBS comedy series The Many Loves of Dobie Gillis from 1959 until 1963.

Hickman also appeared as Chuck MacDonald on The Bob Cummings Show in the late 1950s.

The late actor also appeared in many films throughout his career, including Captain Eddie, A Night at the Roxbury, Ski Party, and Angels with Angles.

In 1966, Hickman was nominated for a Golden Laurel Award for New Faces, and became a programming executive for CBS in 1977.

He went on to direct multiple television series, including Head of the Class and Designing Women.

The last two years have been a real baptism of fire, says Jenna Coleman 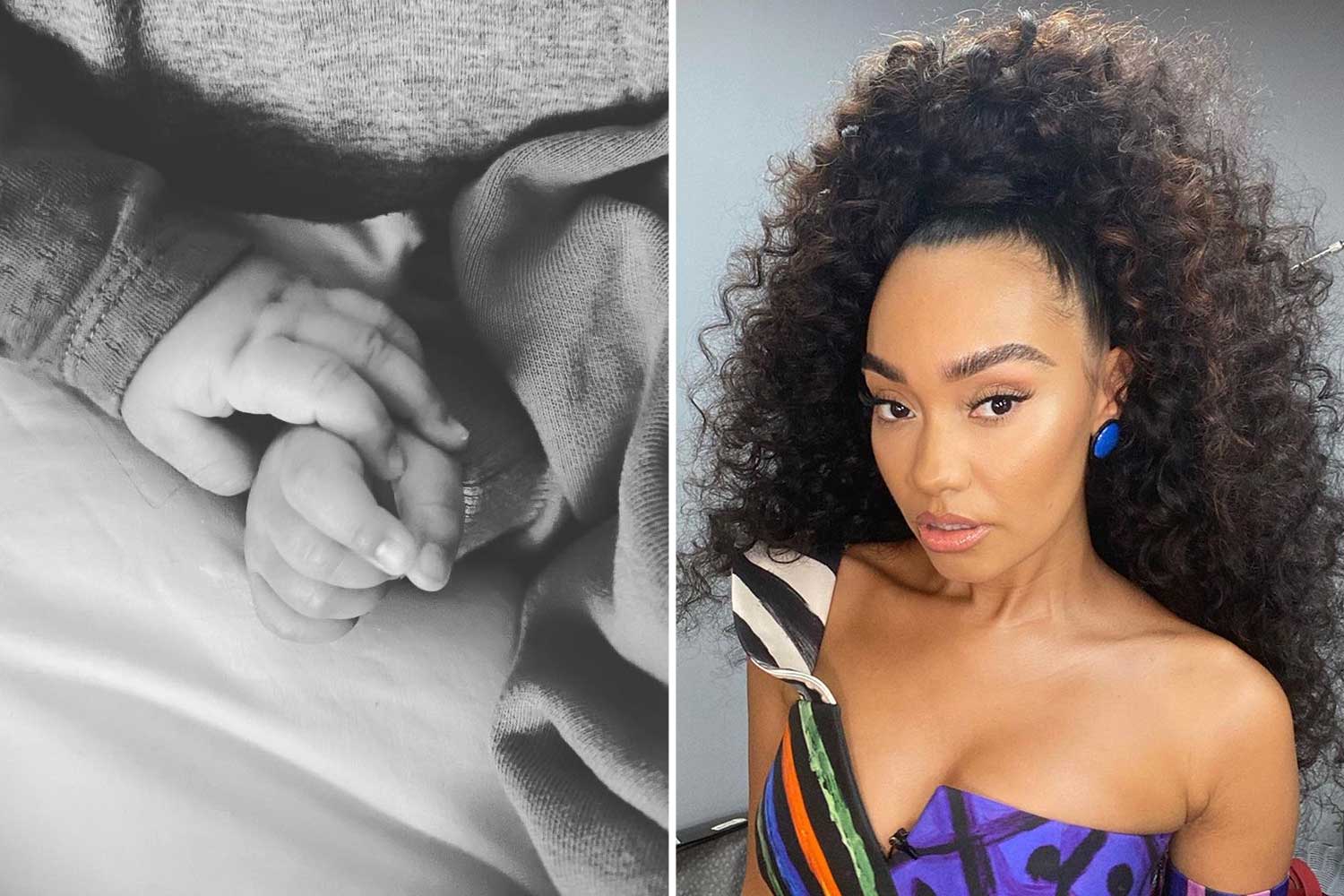 What was Dwayne Hickman's cause of death?

On Sunday, January 9, 2022, Hickman's publicist, Harlan Boll, announced the actor passed away at his Los Angeles home due to complications with Parkinson's disease.

Parkinson's disease is a nervous system disorder with symptoms that gradually affect the movement of the body over time.

Nerve cell damage in the brain results in the dropping of dopamine levels, eventually leading to the initial symptoms of Parkinson's, often a tremor in one hand.

More symptoms include the slowing down of bodily movement, stiffness, and loss of balance.

While medications can help control Parkinson's, there is no cure.

Individuals typically only live around ten to 20 years following a Parkinson's diagnosis.