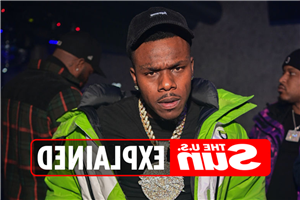 FROM punching his promoter to allegedly dissing Jojo Siwa, DaBaby has caused quiet a stir.

Now the rapper may be involved in a shooting that happened over the holiday weekend in Miami. 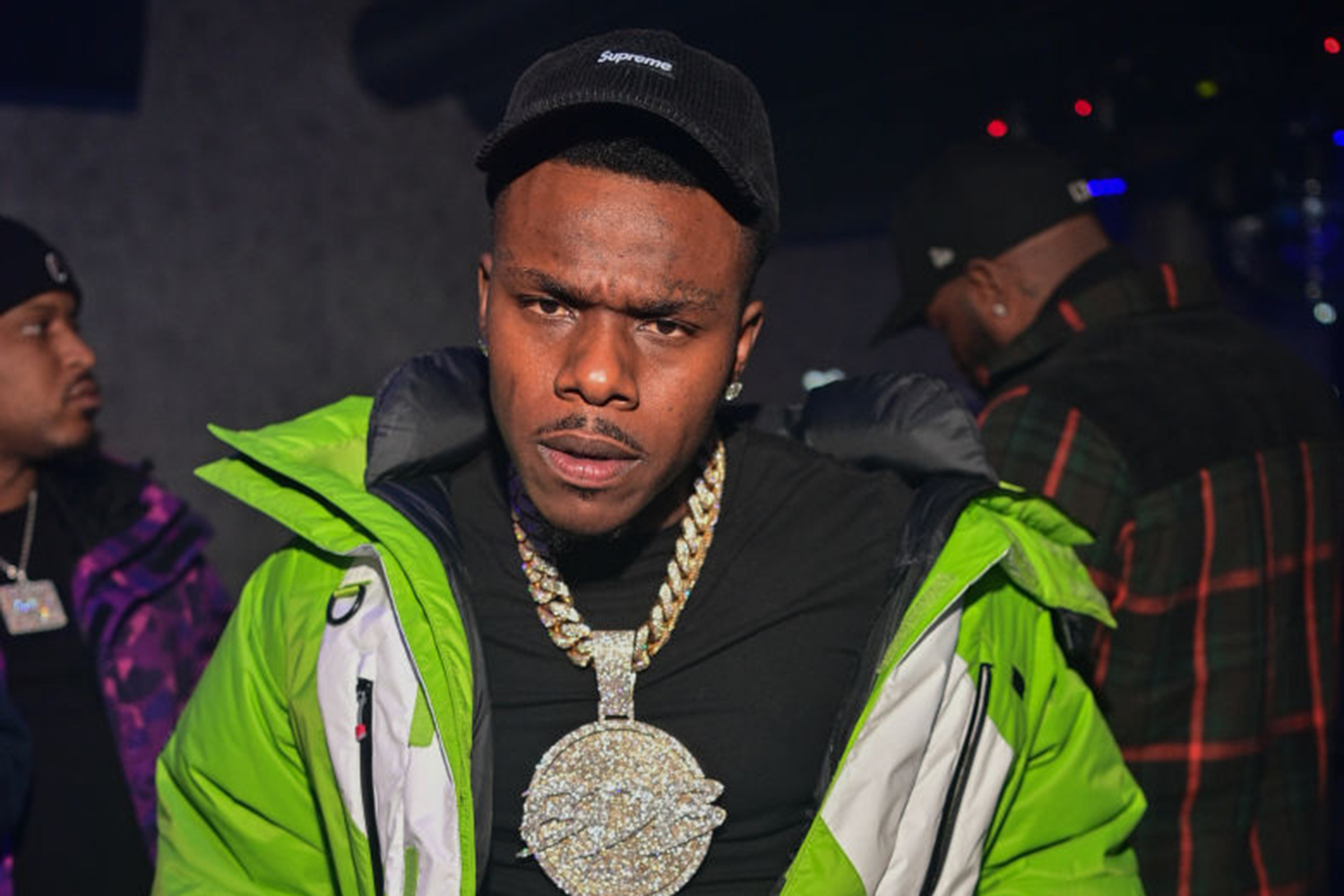 Was rapper DaBaby questioned by police after a shooting in Miami Beach?

Miami Beach Police confirmed that they are interviewing rapper DaBaby as part of their investigation.

A shooting on Memorial Day injured two people near a restaurant on South Beach.

No arrests have been made but a police spokesperson said that DaBaby is “one of the many individuals currently being interviewed.”

The names of the two victims have not been released but one victim remained in critical condition on Tuesday while the other has been released from the hospital. 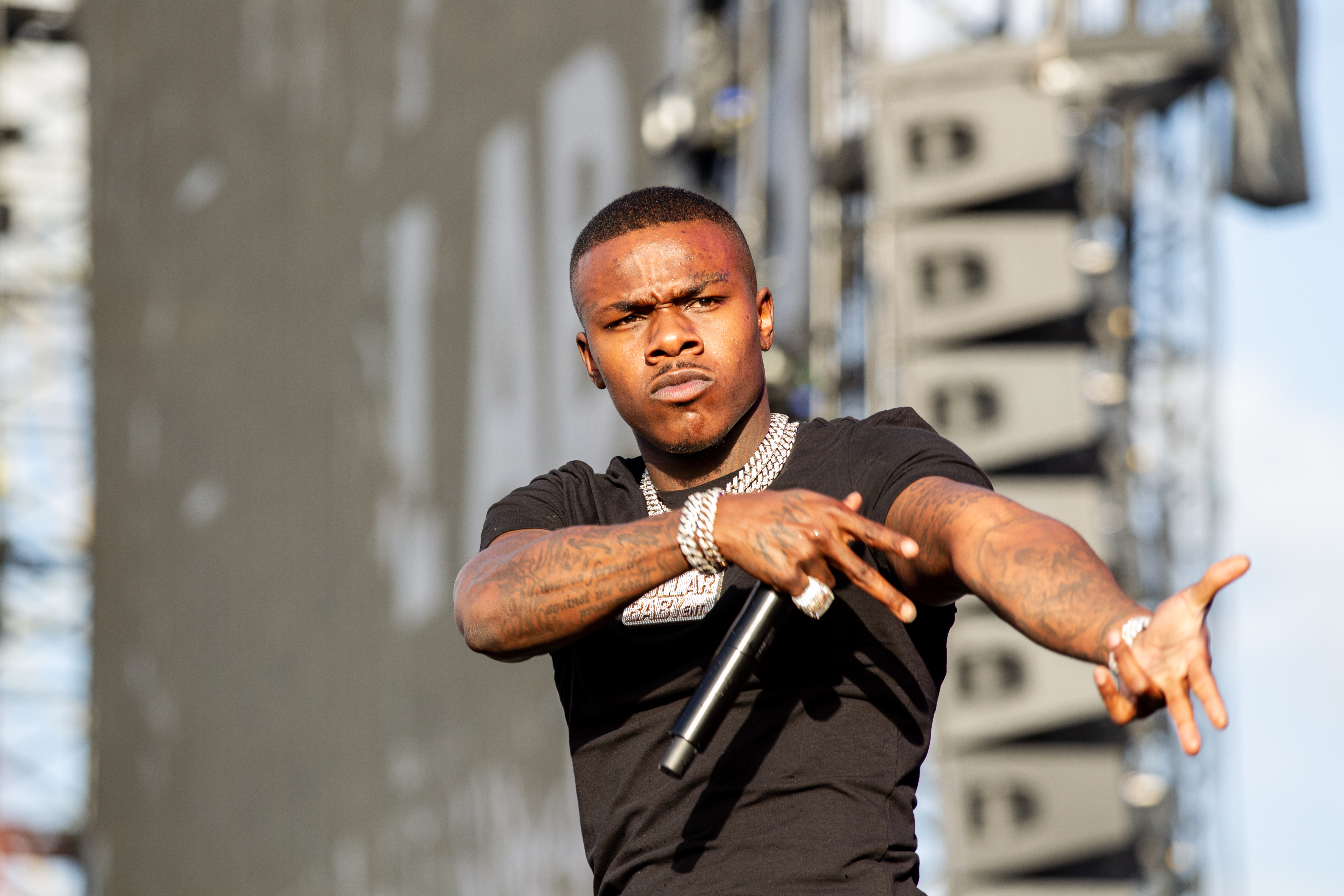 Was DaBaby arrested in Miami?

Last year DaBaby was arrested for battery in Miami Beach after punching his promoter in the face.

He was issued no bond but had a warrant and was ordered to avoid Brickell’s Novatel Hotel and the promoter.

The rapper was eventually released from jail a few days later.

DaBaby had been scheduled to perform at Cafe Iguana in Pembroke Pines before his altercation after a dispute regarding his pay.

According to reports, DaBaby and his crew physically assaulted the promoter and took $80 cash, an iPhone 7, and a credit card from the man. 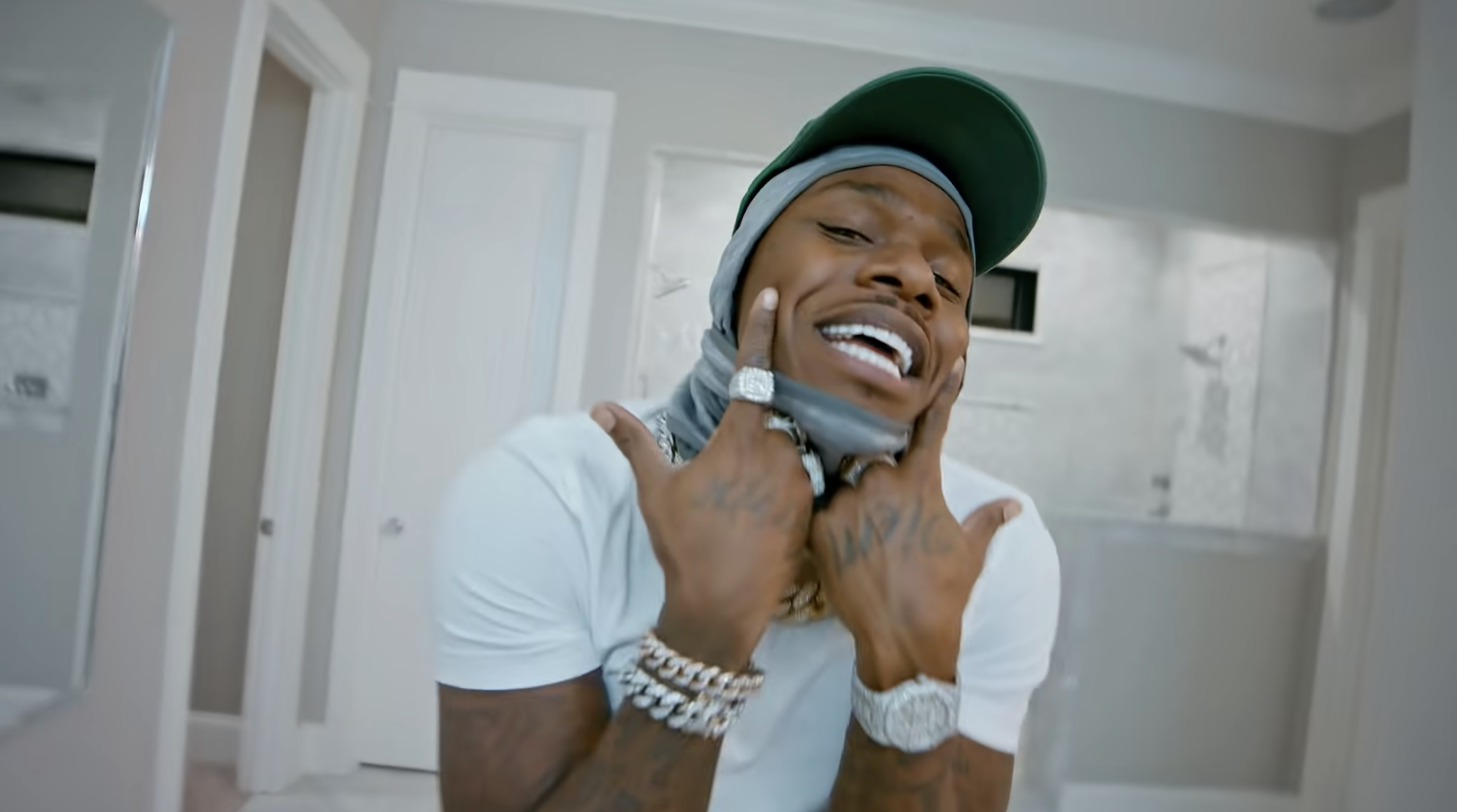 DaBaby, whose real name is Jonathan Lyndale Kirk, is a rapper from North Carolina.

The 29-year-old released two albums in 2019 which brought him onto the mainstream music scene.

He won the best new hip-hop artist award at the BET Hip Hop Awards in October of 2020.

That same year he won two Grammy nominations for his hit Suge.

In 2020, he released his third studio album Blame It On Baby with his single Rockstar.

Rockstar spent seven non-consecutive weeks at number-one on the Billboard Hot 100 and became a TikTok sensation.