“Viola Davis has been championing this movie as a producer since Day one,” says TriStar Pictures President Nicole Brown at CinemaCon, introducing The Woman King at Sony’s CinemaCon session.

The historical epic is inspired by the true events that happened in The Kingdom of Dahomey, one of the most powerful states of Africa in the 18th and 19th centuries. Davis plays Nanisca and the movie hits theaters just in time for awards season on Sept. 16.

While the pic’s director Gina Prince-Bythewood came out to introduce the film, the whole session segued to an introduction to Davis, who was lauded with the CinemaCon Trailblazer of the Year. A sizzle reel of Davis’ work from Ma Rainey’s Black Bottom, Fences, and other films played before the Oscar-winning actress took the stage.

“You know the five words I don’t want to take to my grave would be, ‘’I was not brave enough.’ That I didn’t risk discomfort, failure exposure,” said the actress.

She said Cecily Tyson was her inspiration. “I just knew that when I was 9 years old and I saw [her] for the first time and saw that vision jump out of the screen, the radical power that gave me to believe in something bigger than my world, it touched down and landed in me and it landed in a generation of artists. And I wanted to do that in my work as an actor I wanted to play characters that have never been seen before in a body that looked like mine… and be a producer who championed those stories with people, with a history that looked like me.”

“There is a whole generation of people who want to be in the story,” she said.

In the trailer, Davis is leading a tribe as White settlers arrive on the coast. Nanisca tells her tribe that the settlers “won’t stop until the whole of Africa is theirs.”

“You’re asking me to take them to war,” says John Boyego’s King Ghezo to Nanisca.

“Some things are worth fighting for,” she answers.

“I offer you a choice: fight or we die,” she screams at her tribesmen, “We fight for our ancestors, we fight for the future.” 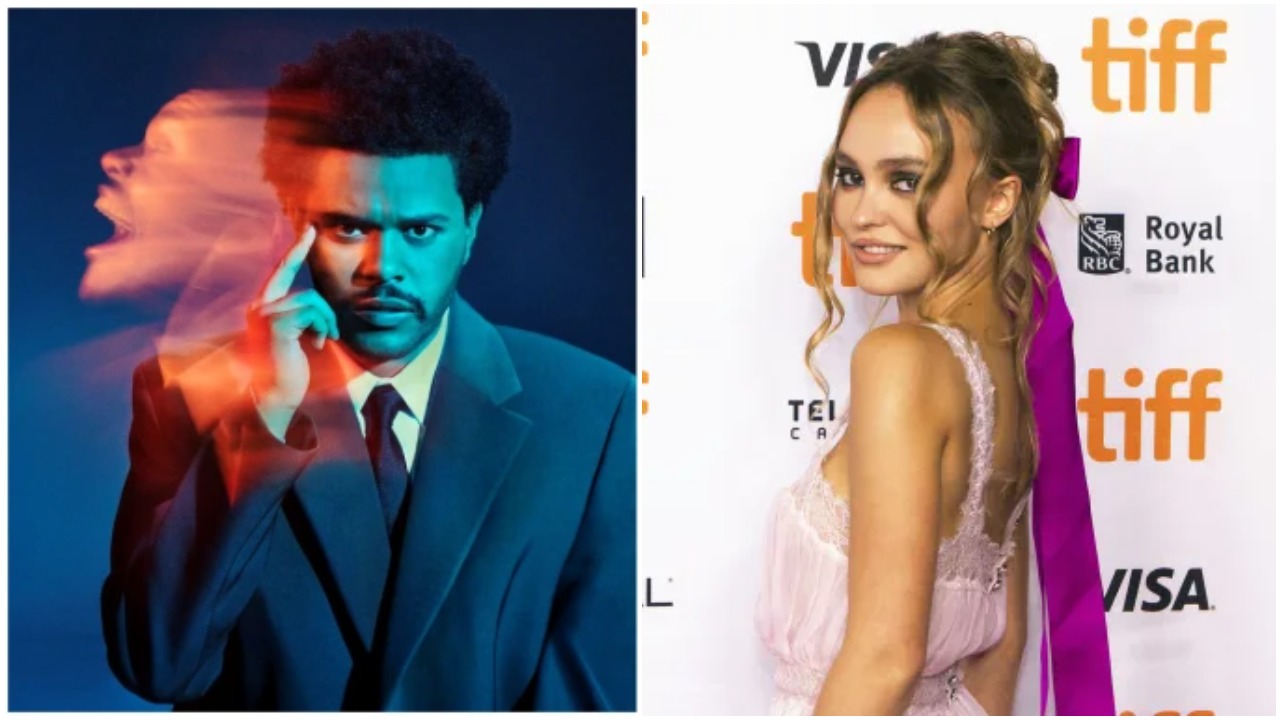