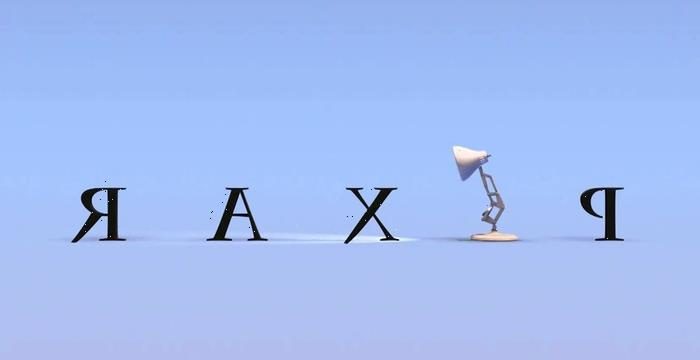 (Welcome to On Your Radar, a series where we take a look at what’s next for the biggest actors and filmmakers, and why you should be excited…or not.)

Since 2006, Pixar has found a comfortable pace for releasing their films: each year we get one or, occasionally, two. Most recently, the past year gave us the adorable, friendship-focused Luca, while 2020 had both the sweet family tale Onward and the jazzy, existential Soul. While they each encountered pandemic disruptions, leading to short (or nonexistent) theatrical releases, they still managed to make their way to audiences. And as Pixar movies so often are, were generally liked (if not loved).

Looking forward, Pixar has three films slated for the foreseeable future. But as we’ve all learned in the past couple of years, all plans are subject to change. Especially given the studio’s intention to have exclusively theatrical releases. Regardless of how they reach audiences, each of these films is something to look forward to.

Here’s everything you need to know about these upcoming Pixar releases.

Back in 2019, Domee Shi became the first woman to direct a Pixar short, with her poignant and personal Bao. Now she returns to make her feature film debut as the director of Pixar’s Turning Red.

The film follows Mei Lee, a teen struggling to remain her mother’s dutiful daughter amongst the chaotic confusion of her adolescence. And as if the typical crises of teenhood aren’t enough, whenever Mei Lee gets too excited or stressed, she transforms into a giant red panda. You can see where that might be a problem.

The main role is filled by newcomer Rosalie Chiang, whose overbearing mother in the film will be voiced by Sandra Oh. We’ve already seen our first trailer for Turning Red, giving us a peek at its vibrant animation and the mayhem caused by Mei Lee’s transformation.

Turning Red is scheduled for theatrical release on March 11, 2022.

Buzz Lightyear has been one of the most recognizable Pixar characters since his debut in 1995, with Toy Story. Over two decades later comes Lightyear, the Buzz Lightyear origin story. But rather than focus on Woody’s plastic friend, this film tells the story of the astronaut who inspired the toy.

Like a fictional biopic, Lightyear traces the life of Buzz Lightyear as he goes from a young test pilot to a world-famous astronaut. Though the character is famously voiced by Tim Allen, this film stars Chris Evans as the “real” astronaut behind the line of toys. Longtime Pixar animator Angus MacLane will make his directorial debut with Lightyear.

Lightyear is slated for a theatrical release on June 17, 2022.

Pixar’s third slot is shrouded in mystery. A film is expected to premiere on June 16, 2023, a prime spot for a summer blockbuster. Still, the studio has yet to reveal any details, including a title or the slightest hint of a plot. Surely, we can expect to learn more about the upcoming film soon.