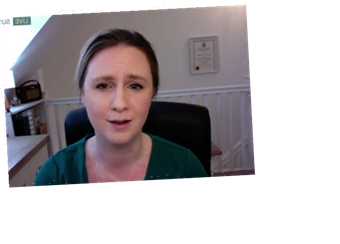 AN NHS doctor on This Morning fought back tears as she recalled the horrible abuse she's suffered at the hands of Covid deniers.

Doctor Samantha Batt-Rawden appeared alongside Dr Ranj as the panel discussed a Covid denier who stormed a hospital demanding a sick patient be released. 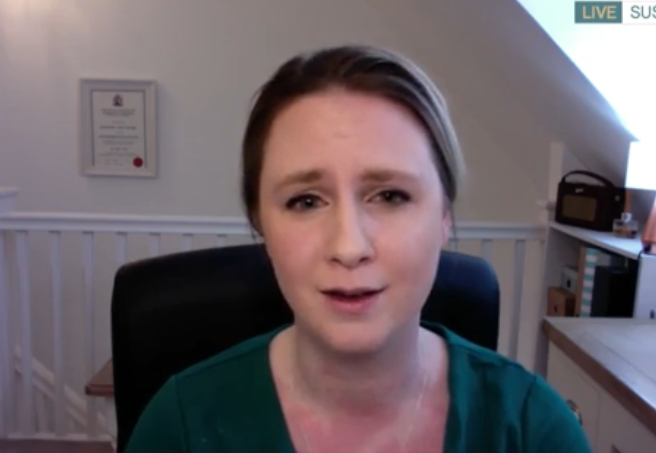 Dr Batt-Rawden thanked people for staying at home, but revealed she and other ICU doctors have been labelled "ventilator killers" by Covid deniers.

Speaking to Phillip Schofield and Holly Willoughby, the doctor said: "Yes, I've been lucky to not have [abuse] in person, but a lot of my colleagues have.

"Unfortunately, I have had that on social media, and that's everything from people saying 'well I don't care who I murder by not wearing a mask, you can't tell me what to do', to yesterday what was going round was calling ICU doctors ventilator killers.

"But I think we have to remember this is a very small minority, they're a vocal minority, but we are very overwhelmed at the majority of the public who have shown us support at this really difficult time. 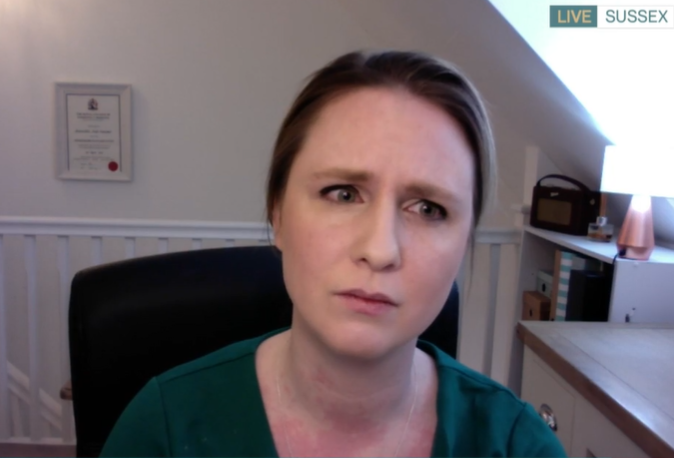 "So we do really appreciate everyone who is doing that and is staying at home."

Toby Hayden-Leigh, 45, is wanted after a group insisted the critical care ward coronavirus patient leave hospital despite medics warning "he will die".

In footage of the confrontation, the man filming could be heard insisting there was no proof the deadly bug existed.

The group was eventually removed from the ward – with cops now searching for the man from Maidstone, Kent.

East Surrey Detective Chief Inspector Kimball Edey said Hayden-Leigh needed to be interviewed after the incident and the "escalating abusive and threatening comments" that had been made towards hospital staff on social media. 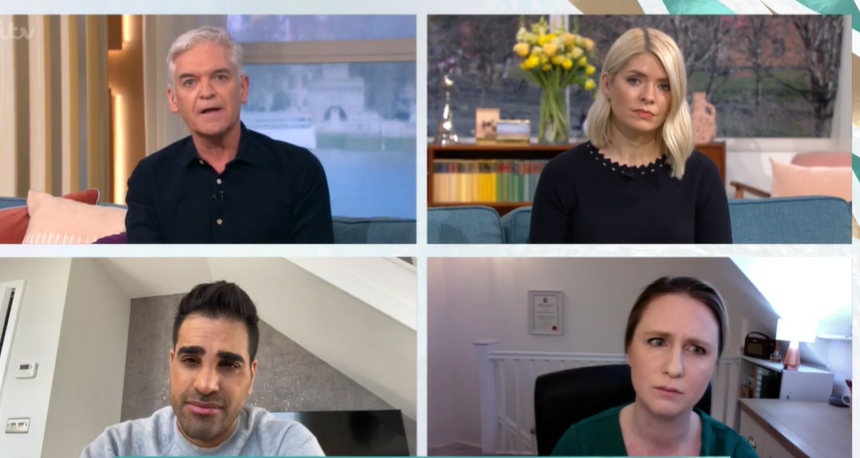 Phillip said: "Desmond Swayne has urged anti-vaccination campaigners to keep going with their fight against government restrictions, and told them that the NHS capacity figures were being manipulated to exaggerate the scale of coronavirus.

"Michael Gove has since called for him to apologise, but Samantha, that is a senior Tory MP saying that the figures are being manipulated to exaggerate the scale of coronavirus."

Dr Samantha replied: "I just can't even, when you're a member of the NHS and you are giving your all and spending 16 hours in PPE and working seven days a week, working yourself into the ground to keep patients safe.

"To hear that from somebody representing the government is really upsetting and it's not acceptable, the pictures that you see of ambulances, queues down the road, they are real, and they have sick patients inside.

"This is very real and we are living and breathing it every day. And if the Tory MP wants to see that they are very welcome to volunteer in my ICU, where we are short-staffed, to help turn patients on to their fronts, so that they can fight for their lives."