The second season of The Umbrella Academy premiered on Netflix worldwide today. The entire second series is available to stream and download in one go but who is behind the hit superhero series? Express.co.uk has everything you need to know

Who wrote The Umbrella Academy?

The Umbrella Academy on Netflix is based on the comic book series of the same name.

The original material was created and written by Gerard Way and illustrated by Gabriel Bá.

The first six-issue limited series, The Umbrella Academy: Apocalypse Suite was released in September 2007 until February 2008.

READ MORE Umbrella Academy season 2: Who are The Swedes? Meet the new villains 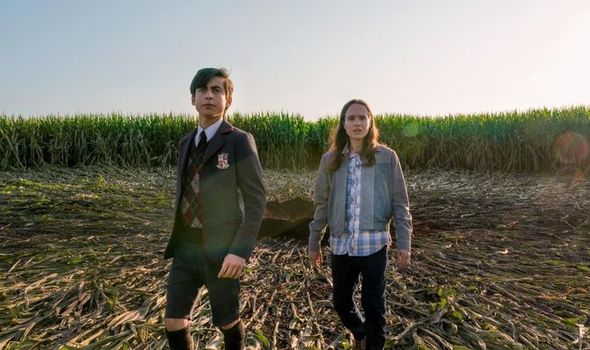 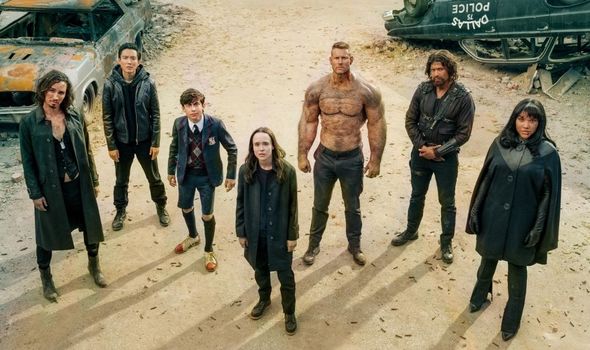 A fourth edition is currently in the works and is expected to be released later this year.

Gerard Way is an American singer, songwriter and author.

He is best known as the lead vocalist and co-founder of the rock band, My Chemical Romance.

Gabriel Bá is a Brazilian comic book artist, best known for his work on the comics: The Umbrella Academy, Casanova and Daytripper. 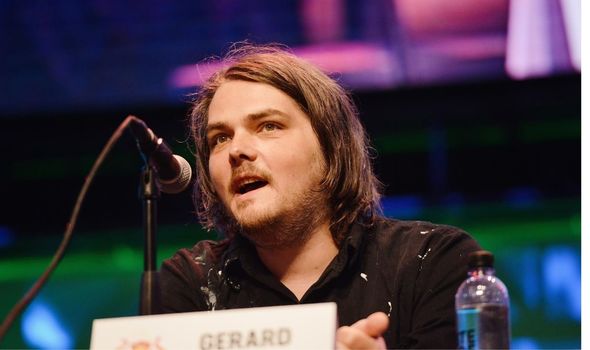 The award-winning comic book series was created for Netflix by Steve Blackman, who serves as showrunner and developed by Jeremy Slater.

Slater is one of the show’s main writers and wrote the entire script for the pilot episode.

Blackman is a Canadian-American television writer and producer.

For his work as a writer, Blackman won a Writers Guild of America Award for the second season of Fargo, alongside the rest of the writing team.

He was also nominated for an Emmy for his work on Fargo along with the show’s other producers. 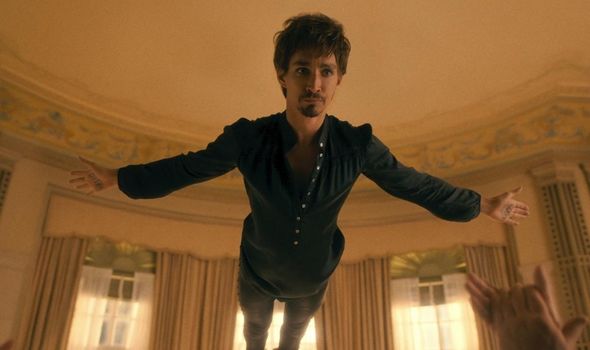 Blackman’s other credits include Bones, Private Practice and Altered Carbon.

Slater is an American writer and producer, best known or creating the television series The Exorcist.

He is also well known for his work on the films Fantastic Four and Death Note.

Most recently, Slater was hired as the lead writer for Disney+ series Moon Knight, which is set to premiere in 2022.

Speaking to The Hollywood Reporter earlier this year about the plot of the new series, Slater said: “The truth is, we don’t know where they are.

“We don’t know what happened to them. I wanted this to really be the best of cliffhangers, in that you’re like ‘Wait, what? What happened?’

“It gives us a lot of openness and legroom to tell the best story we can. But the apocalypse is not solved.

“They did not save the world, which is a slight alteration of the comic. To me, it was the right Netflix cliffhanger.

“You really want people to go into the off-season saying, ‘I gotta know what happened’, and that will be revealed when you see season two.”

The Umbrella Academy season 2 is streaming on Netflix now