THE Serpent director has revealed the 'weekly catastrophes' that rocked the cast on set – from 'insane' Bangkok traffic to relentless monsoons.

The BBC drama was filmed in Thailand as it follows real life serial killer Charles Sobhraj and his reign of terror as he killed countless travellers in the country as well as Nepal and India during the 1970s.

However, filming in such an exotic location wasn't without its problems, as director Tom Shankland revealed: "We had an amazing cast and wonderful international crew.

“So despite the insane Bangkok traffic, shooting in the rainy season – one scene was probably reshot four times – weekly catastrophes and the small matter of a global pandemic, there was never a day when I lost faith in or passion for what we were doing.”

Tom added that the chaotic nature of the shoot may have actually been a blessing in disguise.

He explained: "In some ways, the rollercoaster ride of the shoot created energy and shot of raw real life that fired into the scenes. 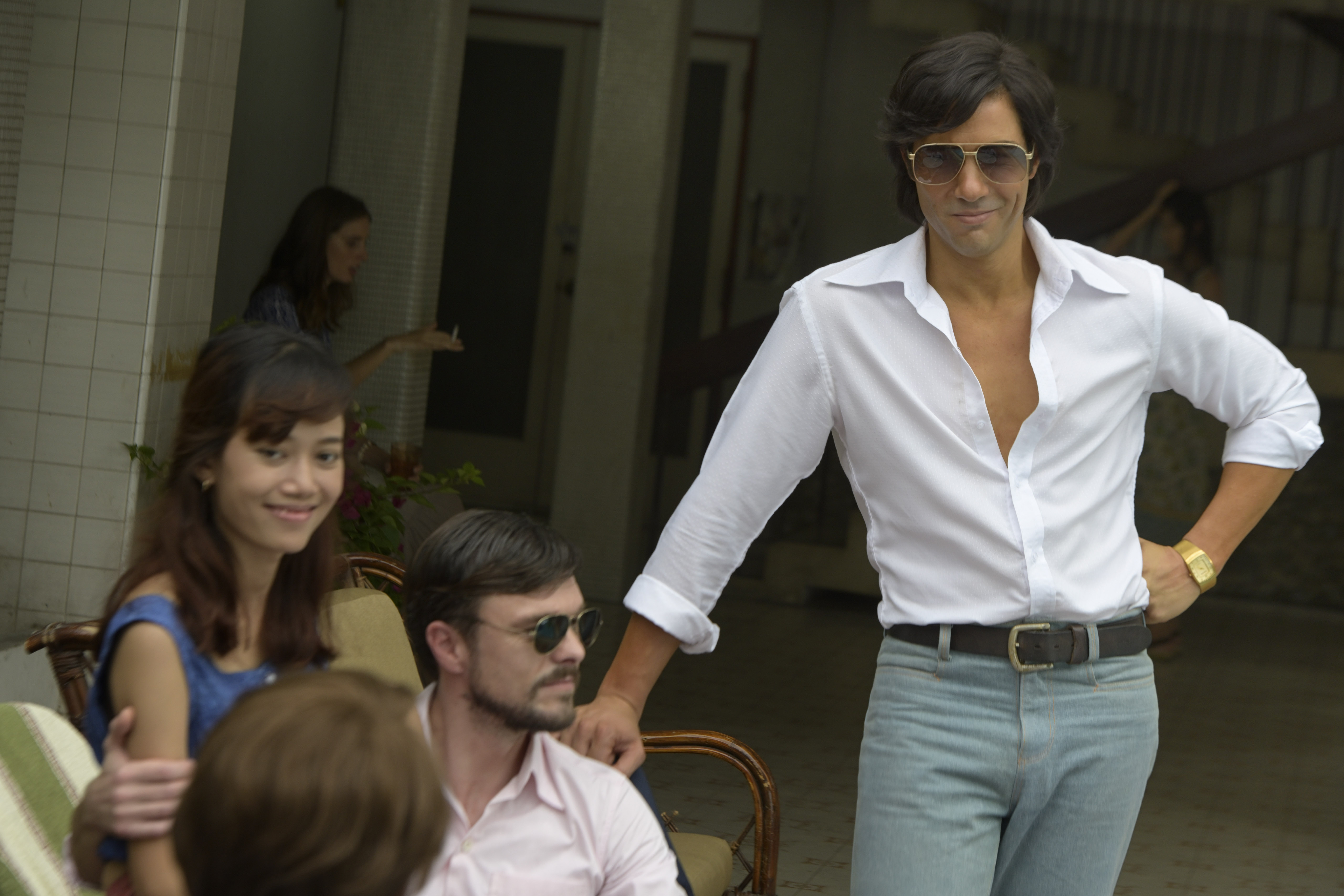 “I was always looking for moments that felt true – sometimes springing a spontaneous bit of improvisation on the actors and crew for an extra shot of reality!

“Some of the rushes were gloriously chaotic, but all of the takes had a great moment or two that ended up in the show."

To add to the mayhem, in March last year production had to shut down just eight days before they were due to finish in Bangkok due to the coronavirus pandemic.

The team realised it was important to get the cast and crew home before things got any worse, but it left them with a predicament as to where to film the remaining shots.

Executive Producer Preethi Mavahalli previously revealed: "We didn't quite know what was going to happen next, really, we were so close to the finishing line.

“Ultimately, we got back up and running in August. The plan was to go to Budapest for a few days but we ended up in Tring!

The Serpent continues on Sunday, January 17 at 9pm on BBC One, while all episodes are available on BBC iPlayer.