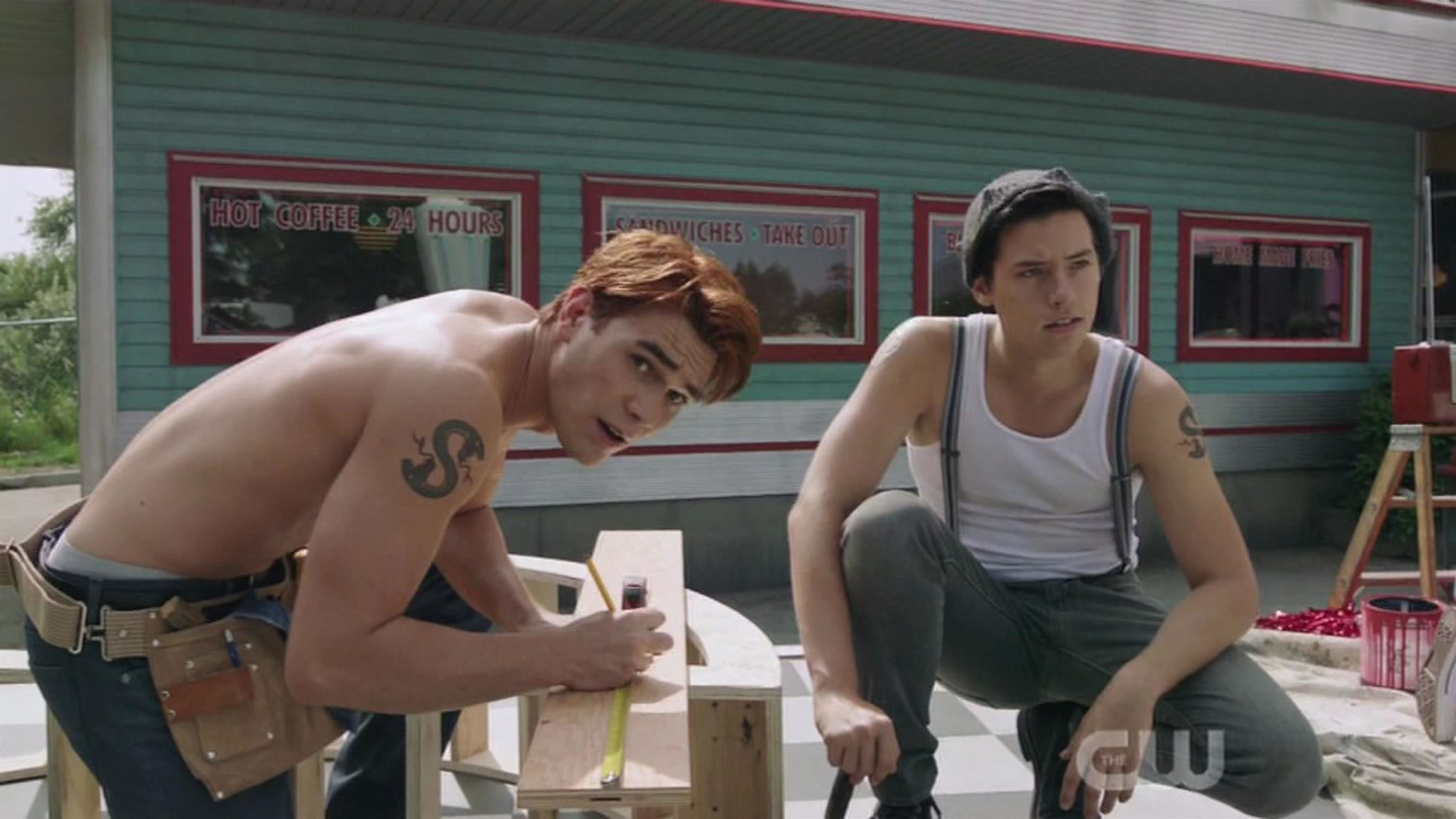 All four CW shows have halted production during filming for the last few episodes of their respective seasons.

The current runs are ending abruptly and production for subsequent seasons remains up in the air.

Vancouver houses many of The CW's sets and government officials have already said that they don't see production going back to normal anytime soon.

According to TV Line late June/early July would be the earliest that shows like The Flash would be able to resume. 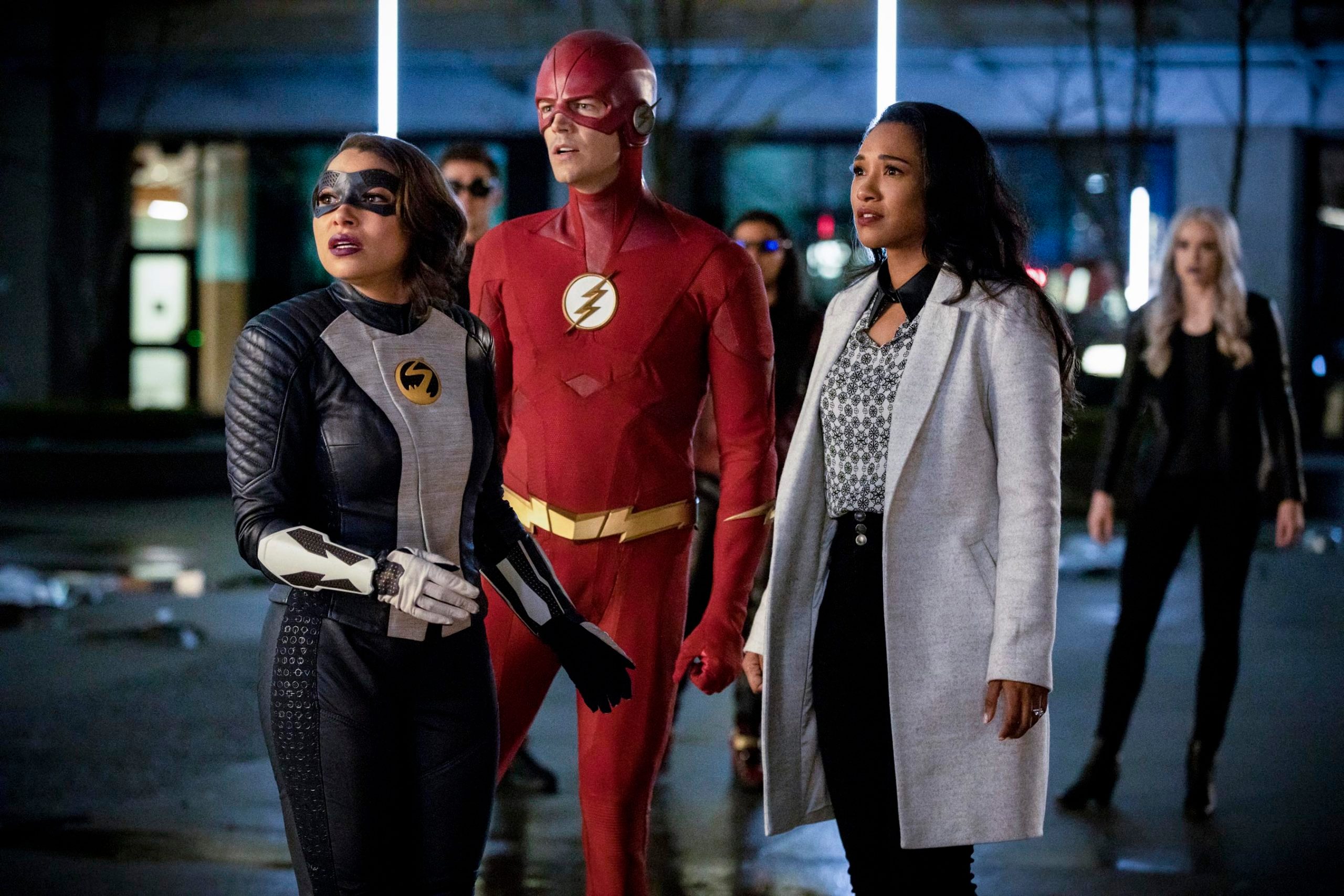 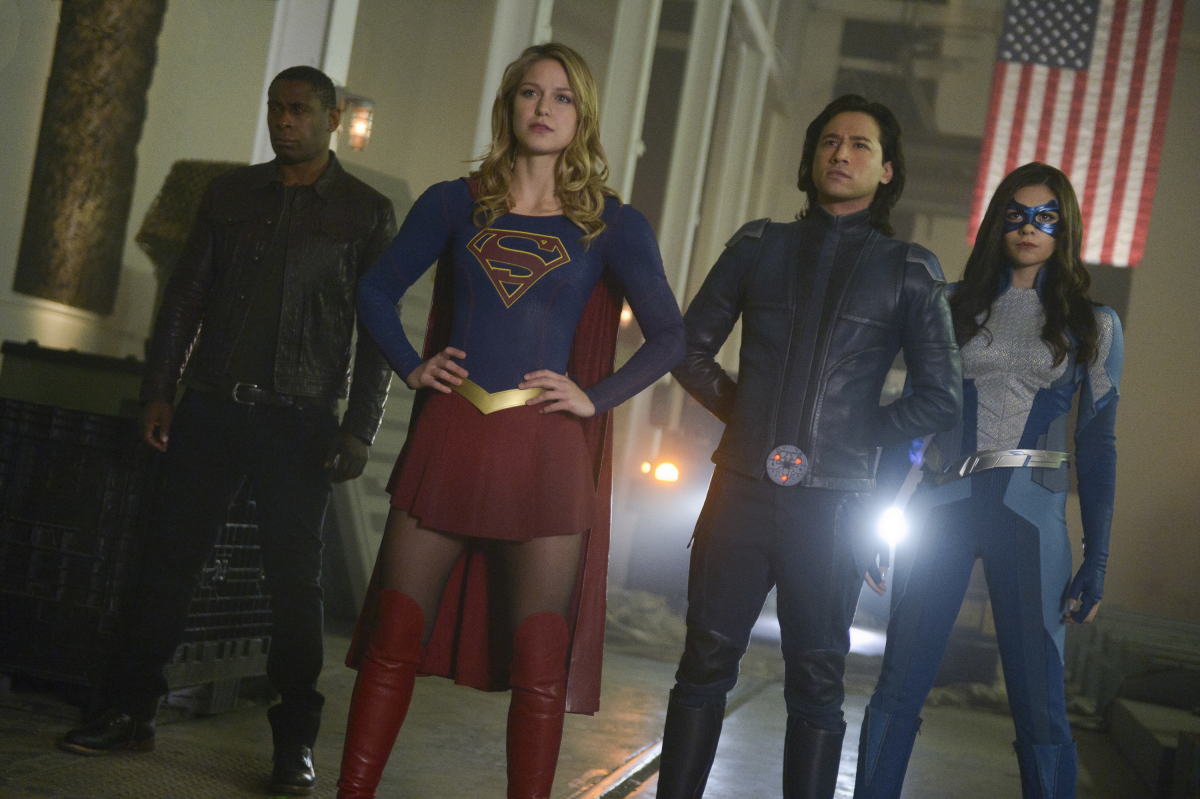 Dr Bonnie Henry, the British Columbia provincial Chief Health Officer stated: “It’s more and more [unlikely] that we’re going to be able to get back to full normal life… before at least the summer, and then we need to start preparing ourselves for the potential of a second wave in the fall.''

The prospect of a 'second wave' has been put aside for now, with the shows preparing to get back to their normal schedules by autumn.

The shows that are shot in Toronto are subject to the same plan, as there has been a three-month quarantine enforced to help stop the spread of COVID-19.

Shows such as Star Trek: Discovery, the Boys and Titans, which are also shot in the city, don't have as much of a strict schedule as the four frontrunners, but they will undoubtedly face delays too. 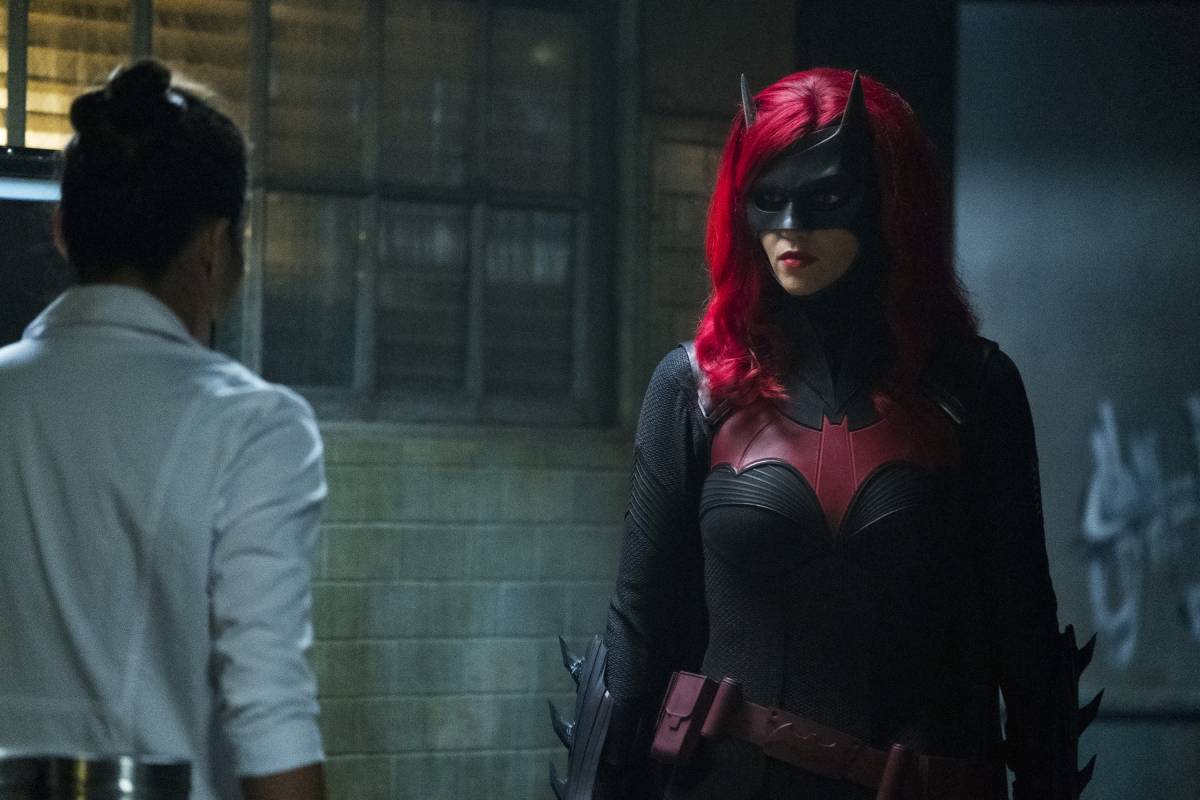 There have not been any official announcements regarding whether the new season premieres will be impacted by the Canadian COVID-19 guidelines.

This does give a little breathing room for series that are midseason, as they wouldn't normally start production until mid-July anyway, however with the news changing from week to week, that could change again.