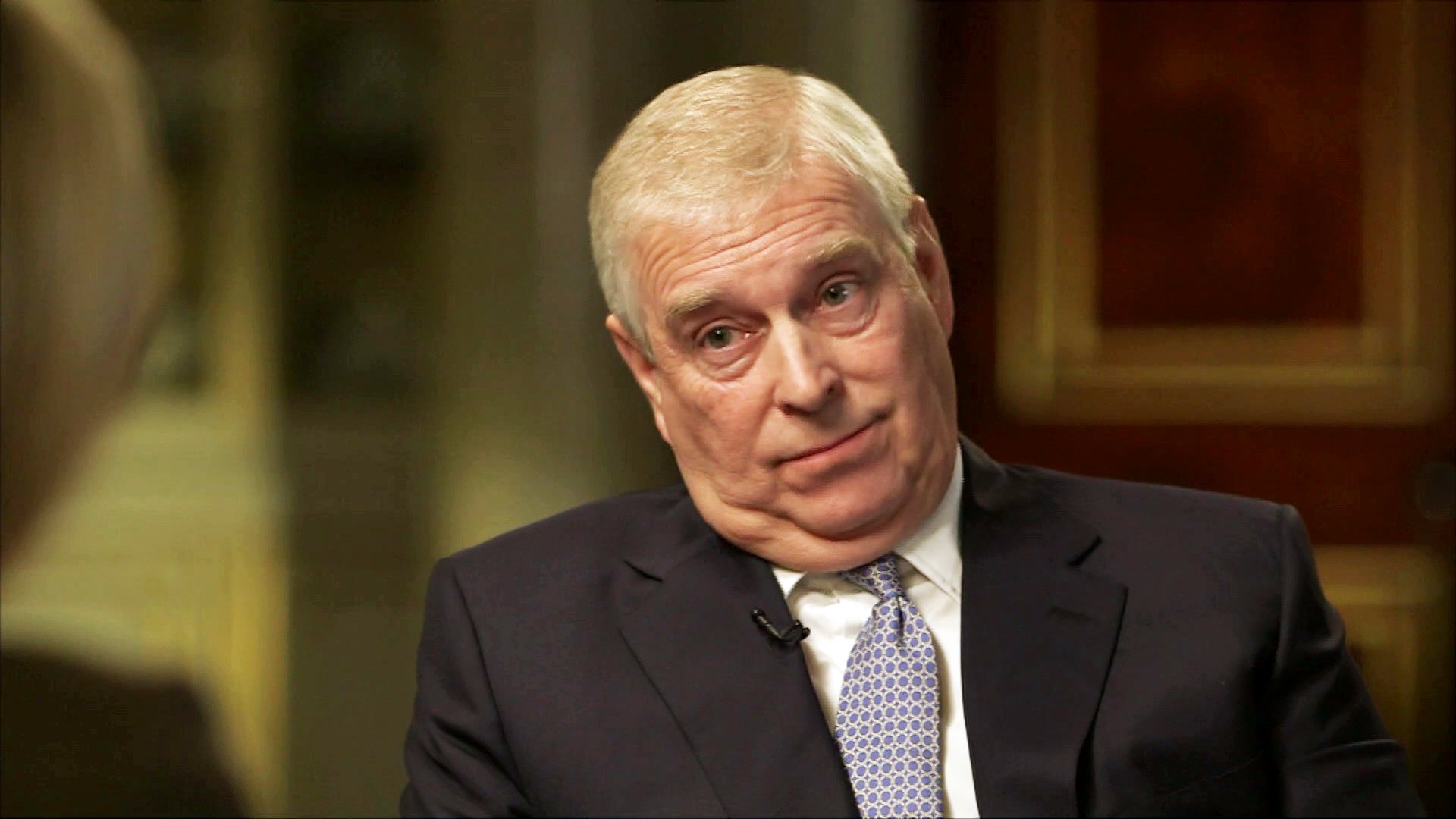 The Crown season 5 has reportedly hit a snag as they struggle to find an actor ready and willing to play Prince Andrew.

The upcoming episodes of the Royal Family drama will see all characters recast as part of a time jump, with Elizabeth Debicki taking over as Princess Diana, and Imelda Staunton playing Queen Elizabeth.

However Prince Andrew, who has been criticised for his close relationship with convicted peadophile Jeffrey Epstein, has still not been found.

According to The Sun, the team are now looking on Spotlight – a website dedicated to young actors’ CVs and job opportunities – to find the right man for the job.

‘Prince Andrew is one of the most unpopular members of the royal family and wannabe stars aren’t exactly queing up to play him,’ a source told them.

‘It’s not the sexiest role and is unlikely to set a Hollywood career alight. However, it might work for a real scene-stealer character artist.’

Prince Andrew stepped back from Royal duties in 2020, following a disastrous Newsnight interview with Emily Maitlis over his relationship with Epstein.

The interview, which was in the making for a year, came after Virginia Roberts – now named Virginia Giuffre – claimed she was forced to have sex with the prince three times between 2001 and 2002 at the age of 17.

The father-of-two has ‘categorically’ denied the allegations, and claimed in the interview he couldn’t have slept with Mrs Giuffre because he had taken daughter Princess Beatrice to a party at Pizza Express the day it was reported to have happened.

He also dismissed claims that he was sweating profusely during the nightclub encounter because he had a ‘peculiar medical condition’ that meant he could not sweat, caused by an overdose of adrenaline in the Falklands War.

The prince has since received backlash for failing to assist the US with their investigations into Epstein, which his team have also denied.

The Crown is available now on Netflix.

If you’ve got a celebrity story, video or pictures get in touch with the Metro.co.uk entertainment team by emailing us [email protected] calling 020 3615 2145 or by visiting our Submit Stuff page – we’d love to hear from you.