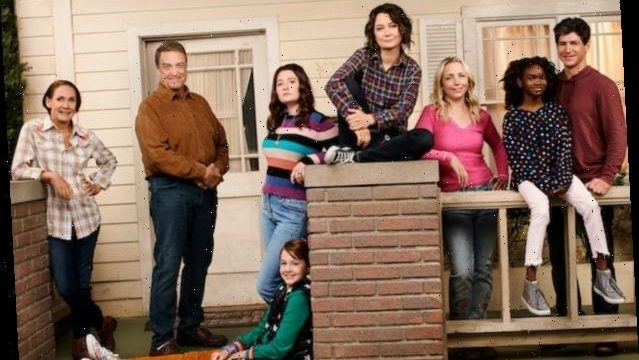 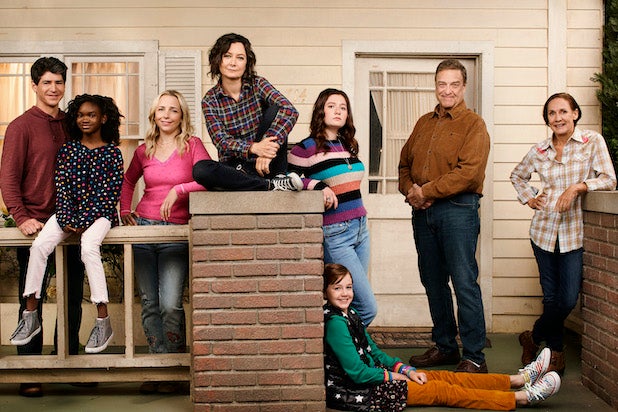 A crew member for “The Conners” died on set on Thursday. The man, whose identity was not disclosed, also worked on “Roseanne.”

“With heavy hearts we regret to confirm that a member of our technical crew suffered a fatal medical event today,” a spokesperson for production company Carsey-Werner confirmed to TheWrap via a statement. “He was a much loved member of ‘The Conners’ and ‘Roseanne’ families for over 25 years. As we remember our beloved colleague, we ask that you respect the privacy of his family and loved ones as they begin their grieving process.”

The man was on the catwalk on Stage 22 on the CBS Studio Center when he suffered a medical emergency, according to TMZ. The gossip website said the man was in “his 50s or 60s” and primarily worked the lighting for the show.

The Carsey-Werner spokesperson did not immediately respond to TheWrap’s request for comment on those details.

“Roseanne,” a hit sitcom on ABC in the 1980s and 1990s, returned in Spring 2018. Again, the Roseanne Barr comedy became a hit. But after racist remarks on Twitter by Barr, the show was canceled after just a few months on the air. It returned without Roseanne in Fall 2018, when it was retitled “The Conners.”