Tonight (January 8), viewers watched as Liz, 47, Tariq, 54, Sue, 67 and Tom, 29 took on Anne in the hopes of knocking her off her quiz master pedestal and winning the money for their chosen treats and holidays. The male contestants failed to get themselves into the final but Sue and Liz left the chaser and host Bradley Walsh shocked after storming the final round.

Unfortunately, Tariq and Rob were unable to keep Anne from catching up with them as they gave rather underwhelming performances, answering only some of the questions thrown at them.

Tariq wanted to win so he and his wife could get a new kitchen, but his dreams were smashed when he was sent home early on.

And Rob wanted to go travelling in Bora Bora after a disastrous trip to Kilimanjaro recently.

Sadly the two just weren’t good enough, leaving the two women in the final to give Anne a run for her money. 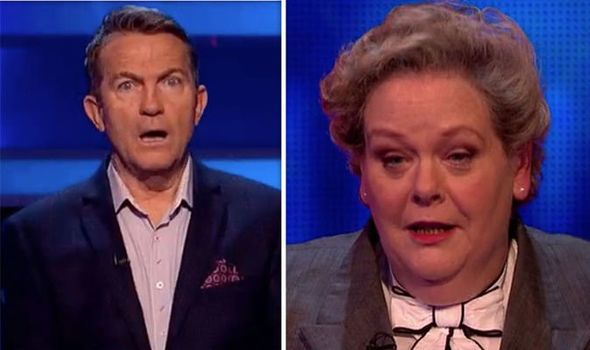 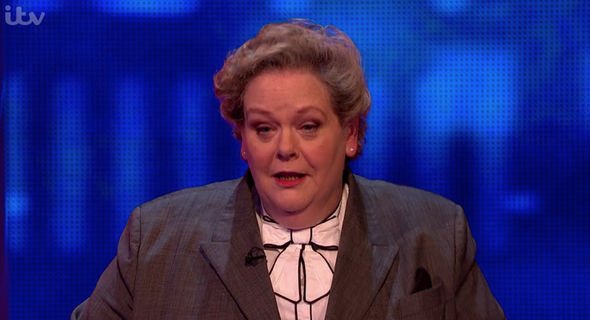 Liz was first up today and managed to bring £7,000 to the table in the hopes of adding the cash to her son’s university fund.

Sue wasn’t as confident as Liz but she was able to keep the chaser at bay long enough to bring another £3,000 to the final jackpot.

Sue wanted the money to put towards a trip to Australia so she could watch her son getting married later this year.

And so with £10,000 in the jackpot, the two women joined forces to answer as many questions as possible to make Anne’s final journey more difficult. 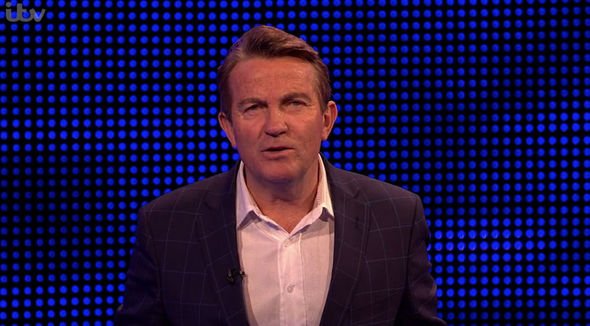 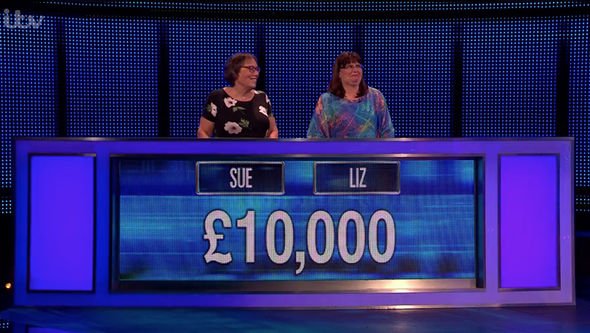 Bradley put two minutes on the clock and the women had to answer as many questions correctly in the shortest amount of time.

The two women set their sights on the prize and shocked Bradley and Anne as they managed to answer a staggering 23 questions correctly.

A gobsmacked Bradley said: “Well I’ve got to say that was extraordinary, do you know I think out of that run I only asked 25 questions and you only got two wrong, so well played.”

Anne was also surprised the two had done so well, she said: “I don’t like admitting this but I am actually really impressed, very well done that is a terrific target.

“And yeah, ok I’ll admit it, I wasn’t expecting that.”

The last round saw Anne make mistakes, forcing her further away from the women’s £10,000.

Despite doing as well as she could, Anne was not able to get to their target, leaving the women with £10,000 to share between them.

Anne’s last question was: which designer founded the Conran shop?.

She answered Jasper Conran just as the timer rang, but her answer was incorrect as it was Terance Conran, leaving the women breathing a sigh of relief.

Anne added: “Very well played there, that was a tremendous target and yeah Jasper Conran was too young it would have been Terence.”

Bradley continued: “What about that? Two players take down the chaser today and go home with £10,000, and what a target, 23, extraordinary. Only two questions wrong in the whole of their run, amazing.”

The Chase returns on ITV tomorrow at 5pm.