SURANNE Jones devastated fans by revealing there were “no plans” for hit BBC drama Doctor Foster to return.

The actress, 40,  said she was “scared” to  come back as scorned GP Gemma Foster  in case the storyline turned out to be “not what people wanted”. 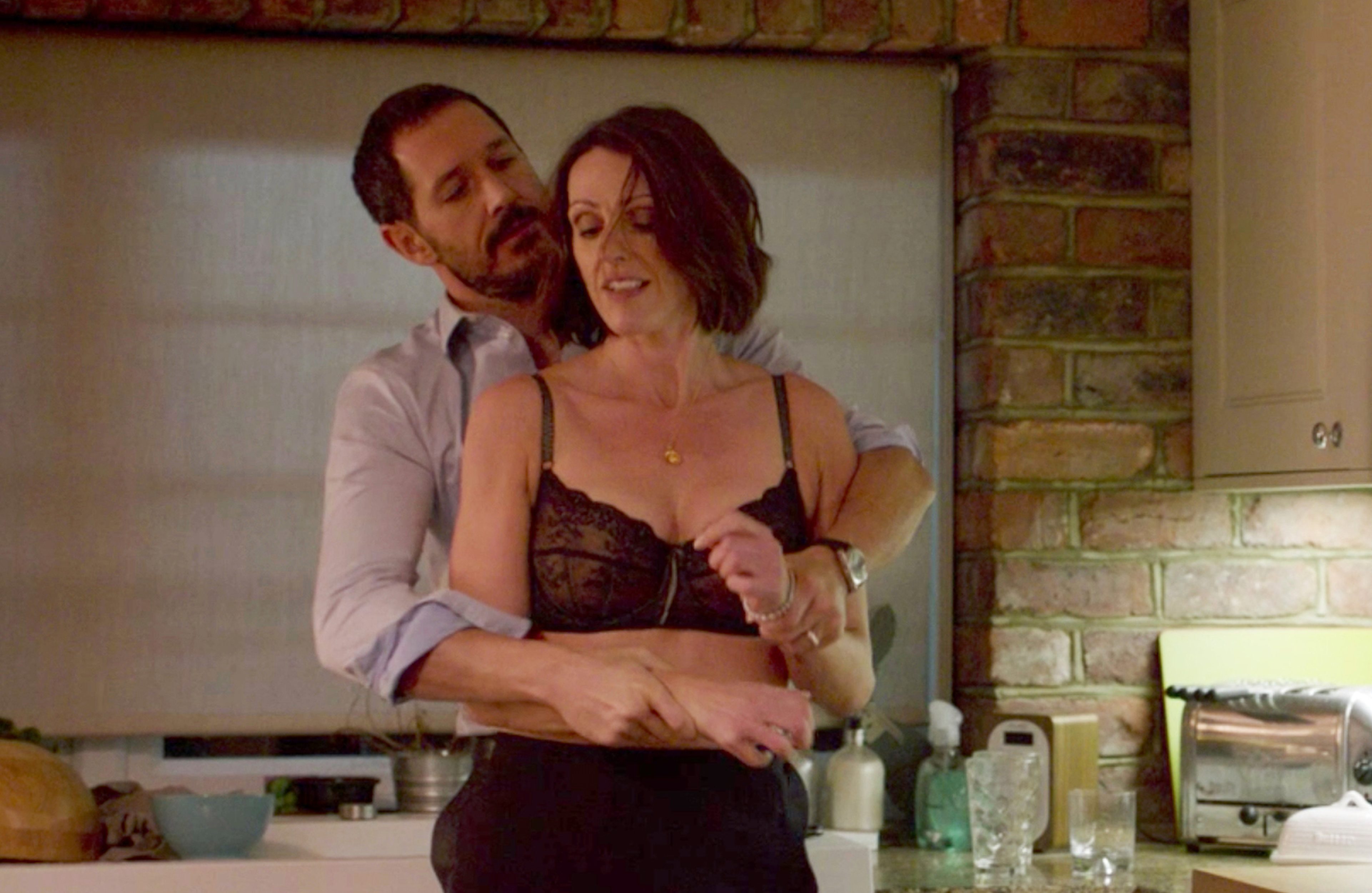 Suranne has also been busy working on Gentleman Jack — also for BBC One — which is based on the diaries of  Yorkshire landowner Anne Lister.

She plays lesbian Lister in the series, hitting screens this Sunday. The drama begins in 1832 when Lister was 41.

Fans had hoped to see a third series of Doctor Foster after 10.5 million watched the final episode of the second.

It ended on a cliffhanger with Gemma looking at ­Missing Persons notices for her runaway son Tom. 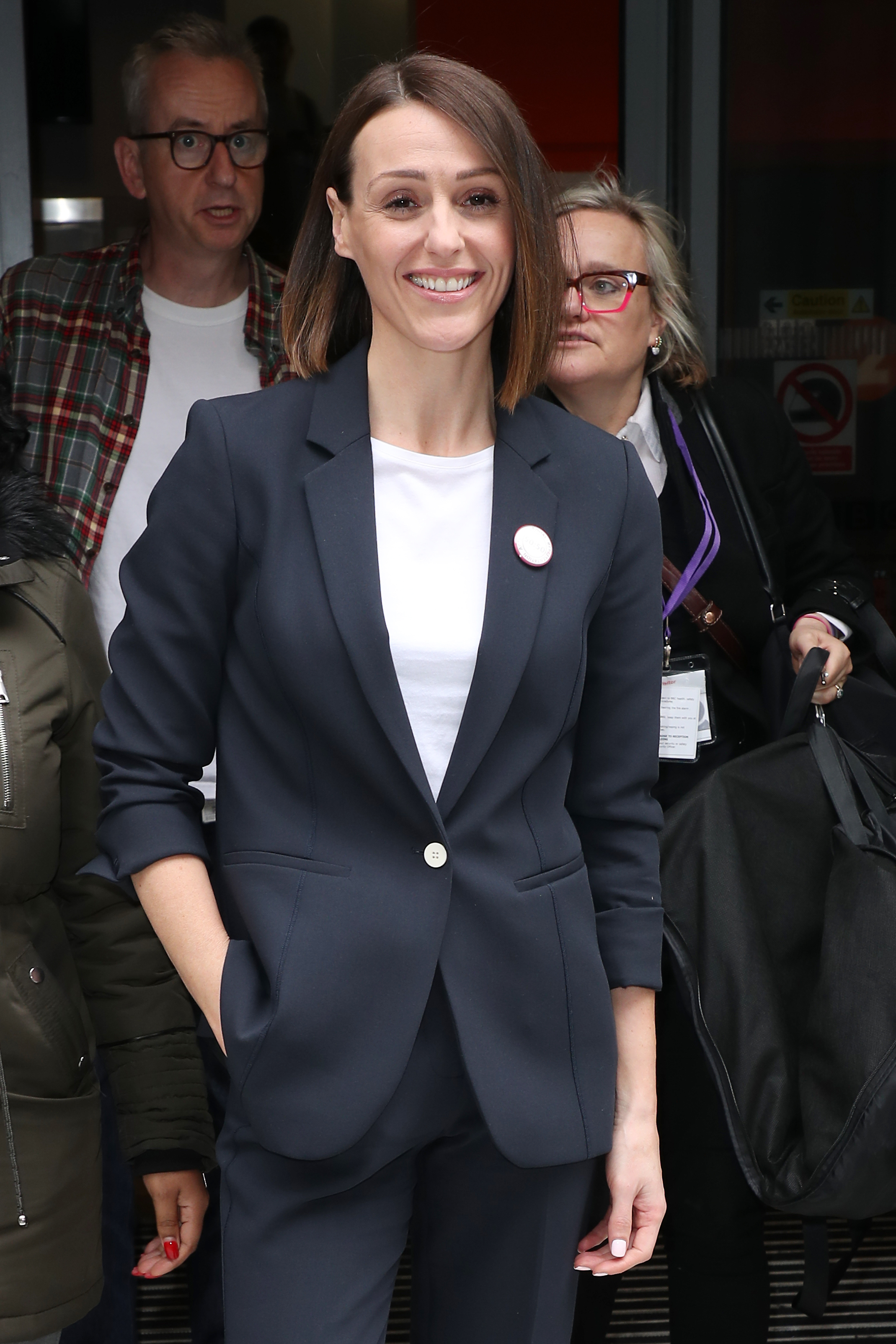 Speaking yesterday of the possible return, Suranne told Radio 2: “I don’t know. I loved it.

“I love Gemma Foster and working with Mike Bartlett (the writer) and the team. But again, I’m just busy and they’re all really busy.”

Suranne, who won Best Drama Performance in the 2018 National ­Television Awards for the role, added: “People loved it so much that I’d be scared to do it and it not be what people wanted.

“So there are no plans for now, but never say never.” 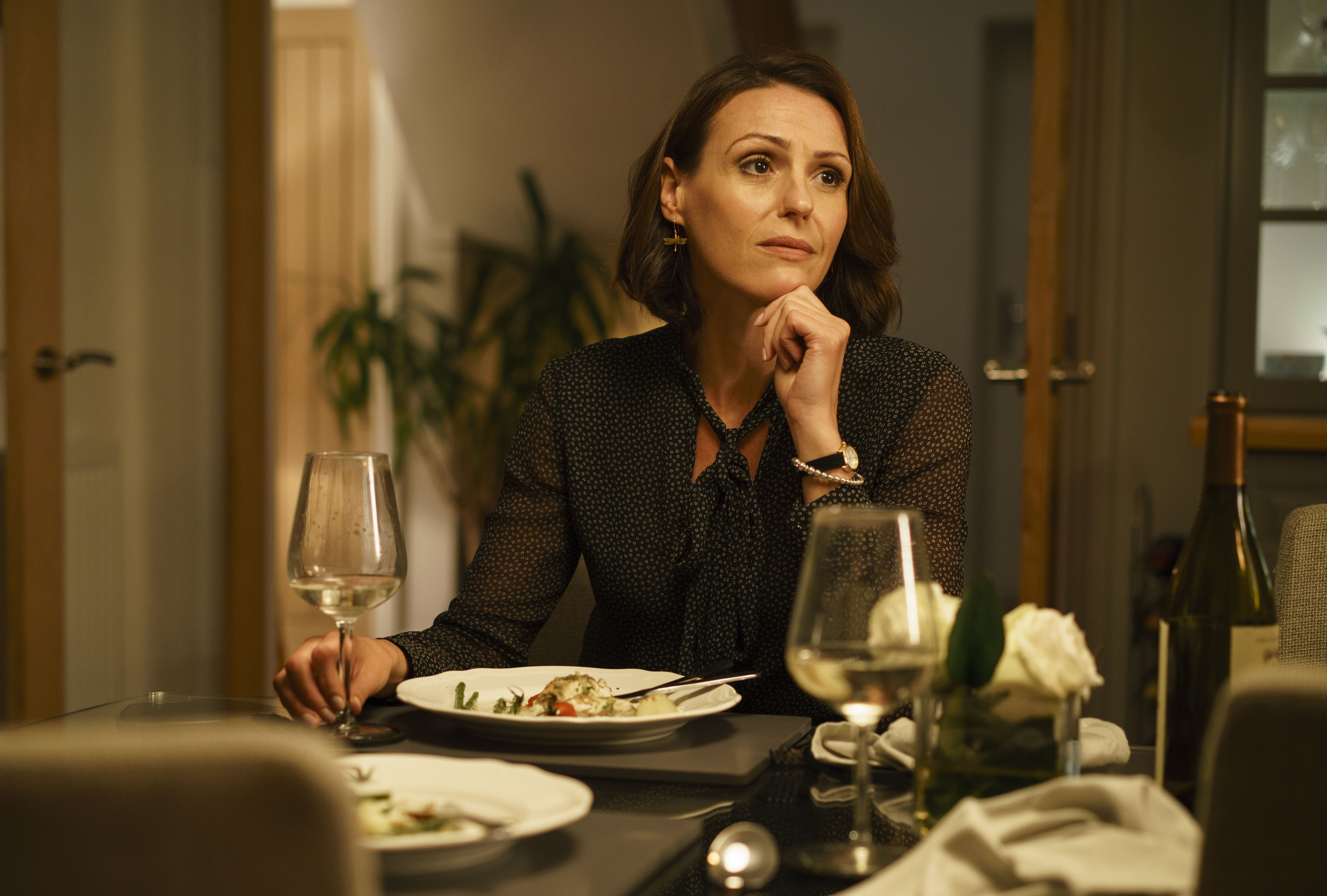