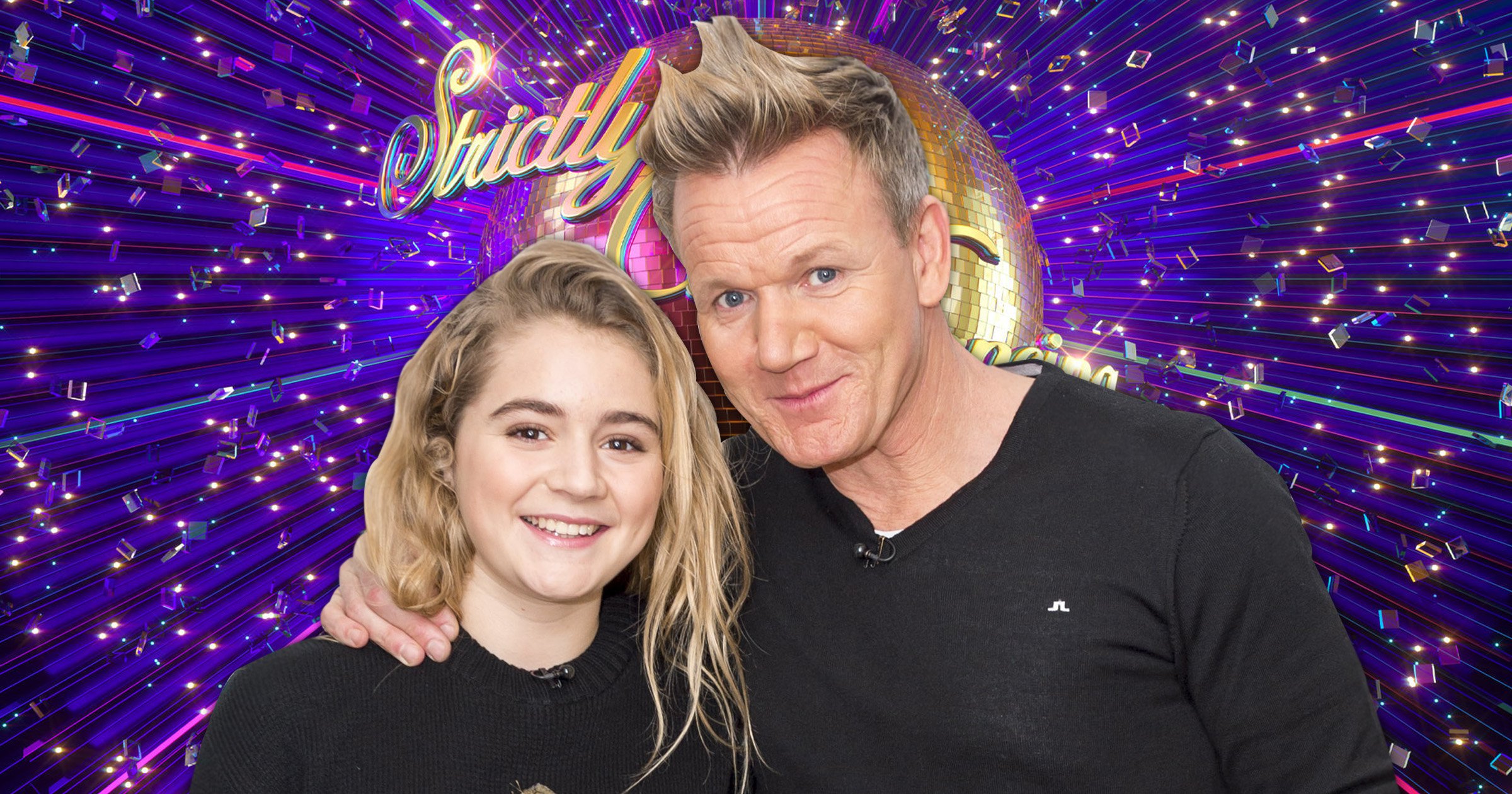 Gordon Ramsay’s daughter has reportedly signed on for the 2021 season of Strictly Come Dancing after she had to pull out last year due to injury.

Matilda – who also goes by Tilly – is already well-renowned for her culinary prowess at the age of only 19, but it looks like she could be swapping her spatula for dancing shoes.

She was supposed to join last year’s Strictly cast but was forced to withdraw due to a broken arm.

Strictly bosses are said to be over the moon with the fact that they have managed to secure her for the next series.

‘It’s a great sign-up as Tilly has proved a hit with youngsters,’ a source told The Sun on Sunday’s Biz on Sunday column.

‘And Strictly bosses are desperate to attract more young fans to the show.

‘It will be great to have Gordon sitting in the audience supporting as well, though he’s bound to scare off any pros hoping for a Strictly romance.’

They added that the 19-year-old is ‘really excited’ and ‘can’t wait to throw herself into rehearsals’.

Tilly was reportedly excited to take part in the competition last year but her injury wasn’t better in time for filming.

‘It’s a huge blow for her as she was hugely excited about taking part,’ a source explained at the time.

‘And it’s a headache for BBC bosses, who thought signing Tilly was a coup, with her famous dad and his pals bound to back her.

‘Tilly has been told by doctors her arm won’t be fixed in time,’ the source added to The Sun.

They went on to say that TV bosses reportedly assured her that she could take part in the 2021 series ‘if she’s up for it’.

This comes after reports that show bosses have their heart set on former footballer Peter Crouch joining the dance competition.

It is being reported that the 40-year-old athletic legend is a top pick for the producers of Strictly, who are currently working on the 19th series of the long-running talent competition.

If Peter agrees to join, he will become the show’s tallest participant ever, standing at 6ft 7in.