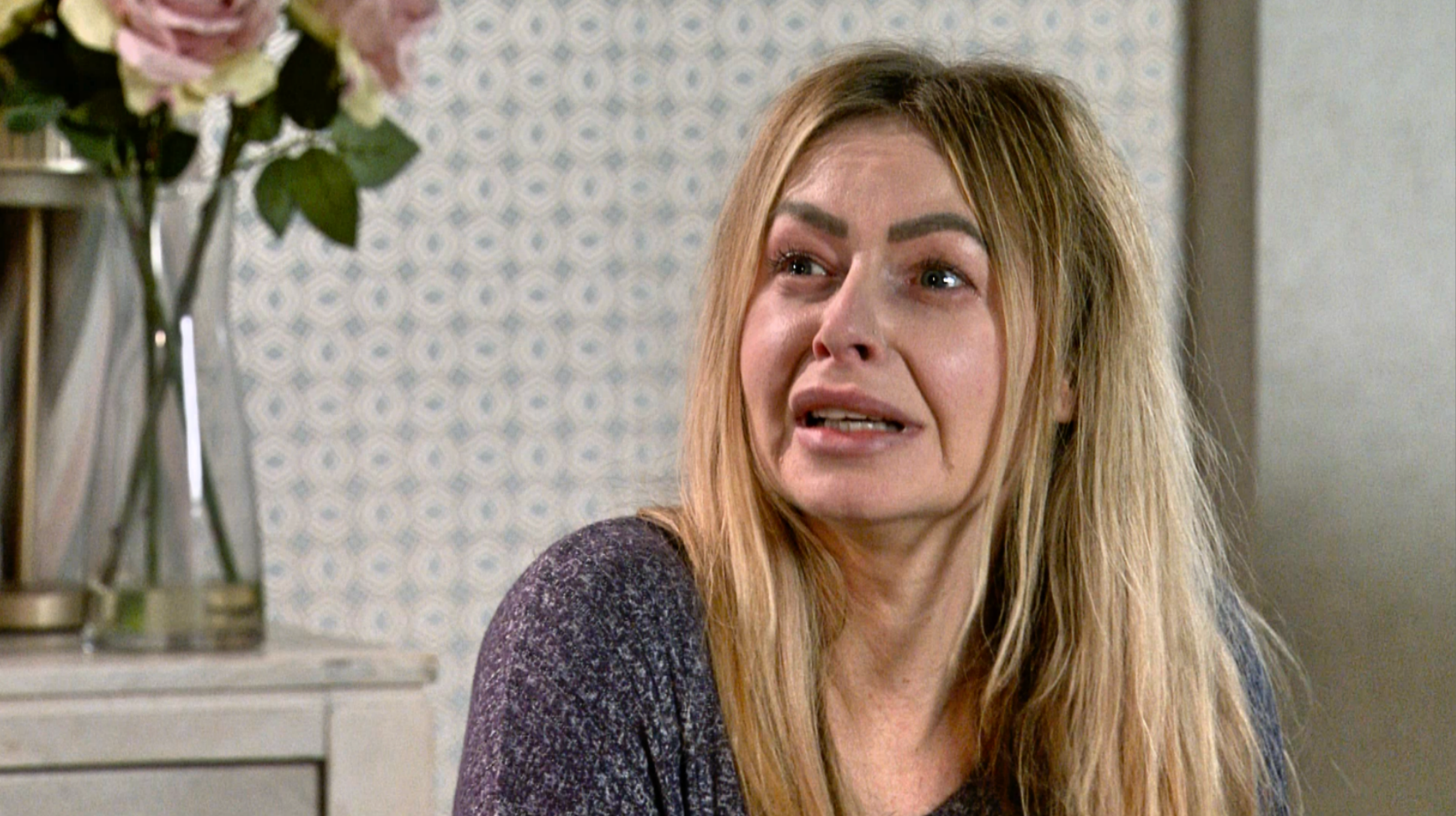 When he found out that the County training ground was being relocated, Gary was horrified that the new site was to be where he moved the body of Rick Neelan (Greg Wood) to.

Therefore, after admitting the problem to wife Maria (Samia Longchambon), Gary set out into the night to work out a plan of action at the building works. He later approached the site, hoping to find a way in so he could once again move the body and cover his tracks.

But Gary was stopped by a security guard, and found himself forced to pretend he was merely an over-enthusiastic football fan desperate to see the new grounds. The man sent him on his way, and Gary revealed to Maria that it was only a matter of time before Rick was found.

This put a dampener on Maria’s celebrations over winning the local election, as the pair contemplated Gary’s fate. But back at the flat, Rick’s dying ex-wife Laura (Kel Allen) had a visit from the private investigator, who was adamant that Rick must be dead – and that Gary is the only suspect.

When Gary returned home, Laura confronted him over what she had learned. Out of options, and knowing that his days were already numbered, Gary admitted that he had killed Rick in self-defence.

Laura was horrified, but listened thoughtfully to Gary’s explanation. Still, she explained she had no choice but to hand him in to the police, as she needed Rick to be declared dead so his money could be secured for daughter Kelly’s (Millie Gibson) future.

Gary asked Laura to give him time to talk to Maria, and she agreed. While he and his wife shared a panic-stricken moment together, Laura overheard Kelly confiding in friend Simon Barlow (Alex Bain) how grateful she is to Gary and Maria for their kindness.

By the time everyone returned home, the police were outside – but there was shock all round as Laura was arrested for Rick’s murder!

It seems she has taken the blame to protect both Gary and Kelly’s futures, but with Laura so unwell, can Gary really allow her to do so?

Or will he come clean?