Mark ‘Billy’ Billingham is an instructor on Channel 4’s hit series SAS: Who Dares Wins. The show sees contestants put through their paces as they tackle a number of gruelling challenges. In a recent interview, Billy has opened up about how tough the show really is on its participants.

SAS: Who Dares Wins is a reality show like no other, as it sees ex-Special Forces soldiers recreate the SAS’s secret selection process and put contestants through it, testing their physical and psychological resilience.

Former SAS soldier Billy has been a member of the show’s Directing Staff since series two.

But, Billy has recently spoken out about the harrowing challenges the show’s contestants go through on the show.

The star has even admitted the contestants end up working for 17 hours a day. 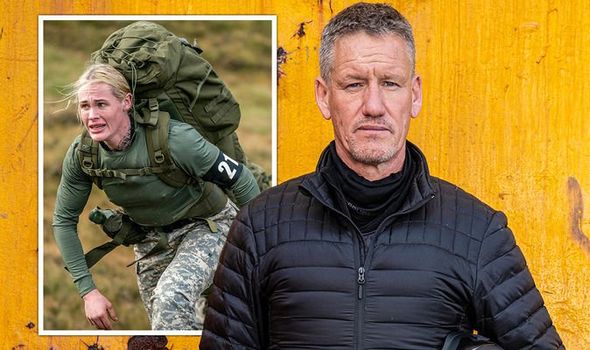 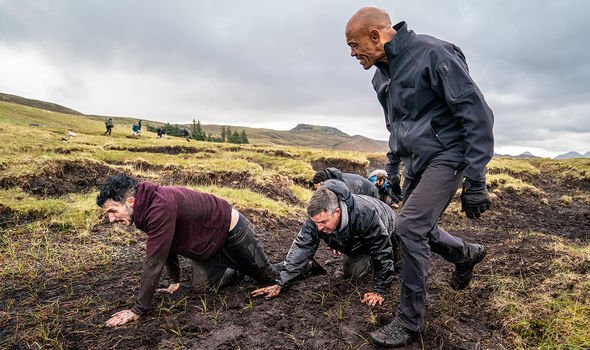 In one episode of the show the instructors staged the highjacking of a train unbeknownst to the contestants.

The instructors herded the recruits off of the train, before blindfolding them and moving them to different locations several times.

They then processed the candidates for half an hour before finally revealing themselves as their captors. 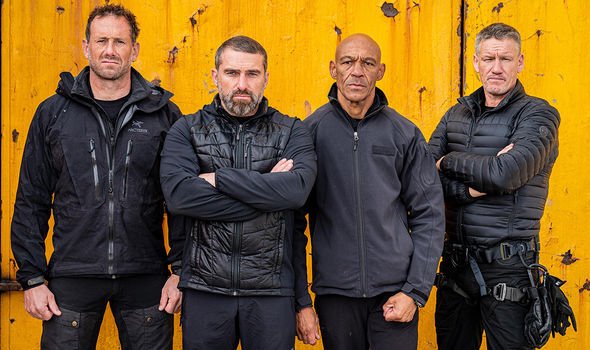 Billy opened up about the challenging task in a recent interview with Radio Times.

The star said: “There’s a reason why we do all that. This is going to be hard, you need resilience, you need grit, you need determination.

“You’ve not come here to get your 15 minutes of fame – this isn’t Love Island.

“We’re not here to mess around. We’re here to give you time, experience and this is where it starts,” Billy explained.

The former SAS soldier explained that there’s no resting for the competitors as they are pushed to their limits.

He revealed they are working every day of the week, and this is no ‘nine to five’ job.

Billy detailed the filming schedule of the show, explaining that filming is continuous throughout the day so there is also little break from the cameras.

Taking into consideration the tough work they put in, Billy gave high praise to the contestants on the show.

The star highlighted the large amount of courage contestants need, even to just apply for the show.

“To take the application and go, ‘You know what, I’ll do it.’ That’s what we call a ballsy call so good on them for doing that,” he said.

Many people apply for the SAS training course and to be on the show, however unfortunately very few make it through to the end.

SAS: Who Dares Wins airs on Sundays at 9pm on Channel 4.