Rocketman launched into cinemas in the UK on May 22, 2019. With a week already under its belt, the Elton John biopic has hit a high note with critics. Some may be wondering whether the movie is now available to watch online. Read on to find out.

Can you stream Rocketman online and is it legal?

The Elton John biopic starring Taron Egerton is not available to watch online.

Any website claiming to have the film available is likely illegal, so steer clear.

There are, however, multiple films with the same title – so don’t get confused.

Amazon Prime in the US offers the 1997 comedy RocketMan, which you can purchase as a rental online. 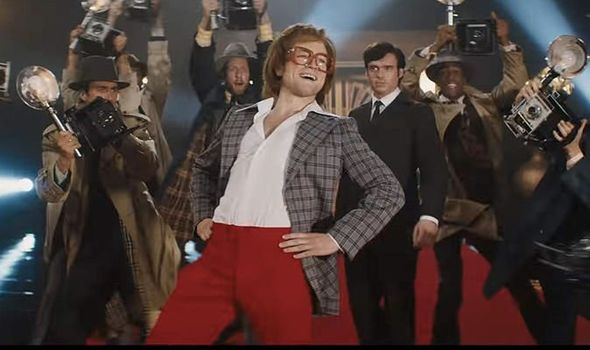 So make sure you’re aware of what film you’re buying before you click rent.

As of writing, there is no DVD release date for Rocketman.

The synopsis of Rocketman reads: “Known all across the planet as a fearless fighter for social issues, Elton John is a true legend.

“His songs, which are all steeped in his generous spirit, have touched multiple generations of people. 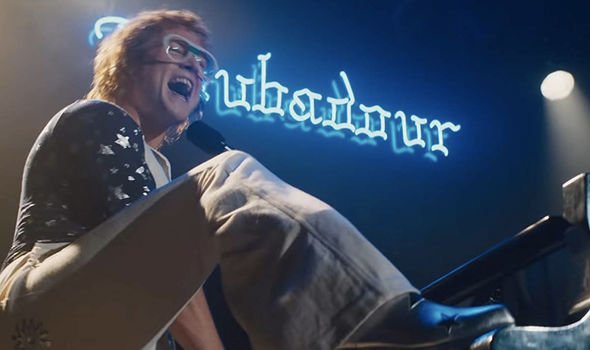 “But life hasn’t always been easy for Elton.

“Born in a time when expressing one’s sexuality is verboten, John fights the pretence that he can’t live his life out in the open.

“With an astonishing musical gift encouraged by his mother, though, he is fated to step into the spotlight-and stay there.

“His skyrocketing body of work provides inspiration and hope to all who listen.” 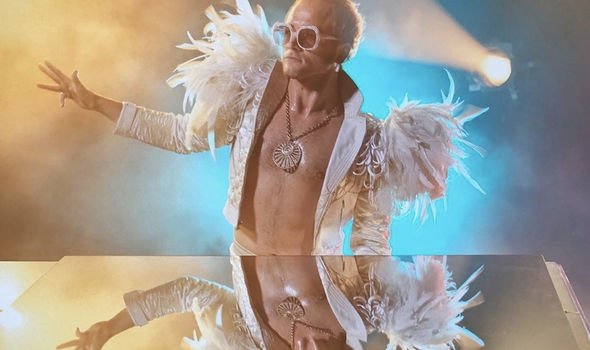 Rocketman is worth seeing in the cinema for the sheer spectacle.

Elton John has always been known for his performance style, bordering on performance art more than just concerts.

Seeing the cinematic reimagining of his life on the big screen certainly seems worth it.

Rocketman is now playing in cinemas.