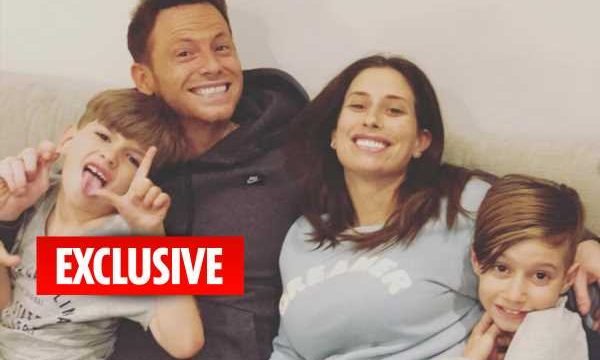 The Loose Women star, 29, says her two children Zachery and Leighton are her “sole responsibility” and she doesn’t expect any man to take them on. 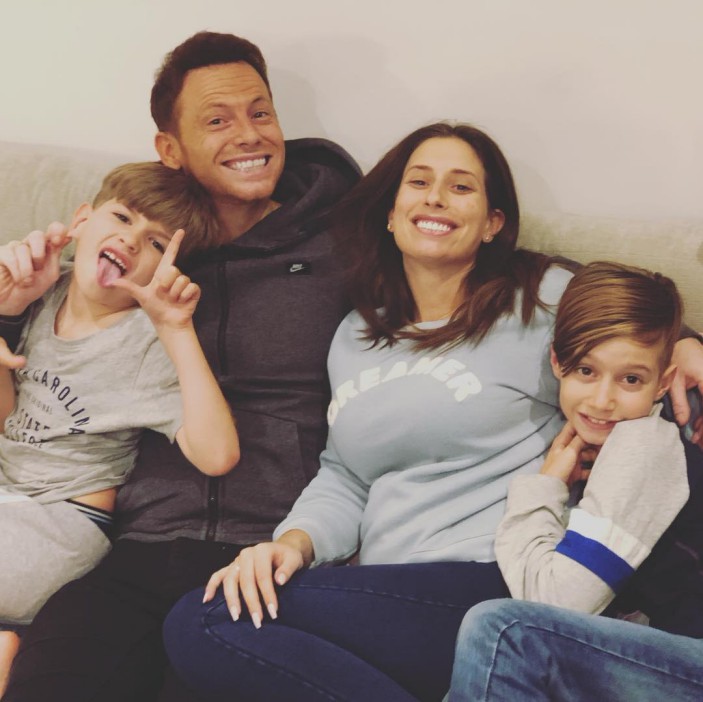 In an exclusive interview, Stacey said: “Joe and I speak about this a lot and he is an incredible role model in the kids’ lives.

“He supports me fully and he adores me and the children and it is wonderful.

“But still fundamentally I feel like a single mum because they are solely my responsibility and I wouldn’t ask for anyone to take them on.”

Stacey’s comments come after she admitted to feeling “guilty” about having three children by different dads amid fears they would have a “confusing upbringing.” 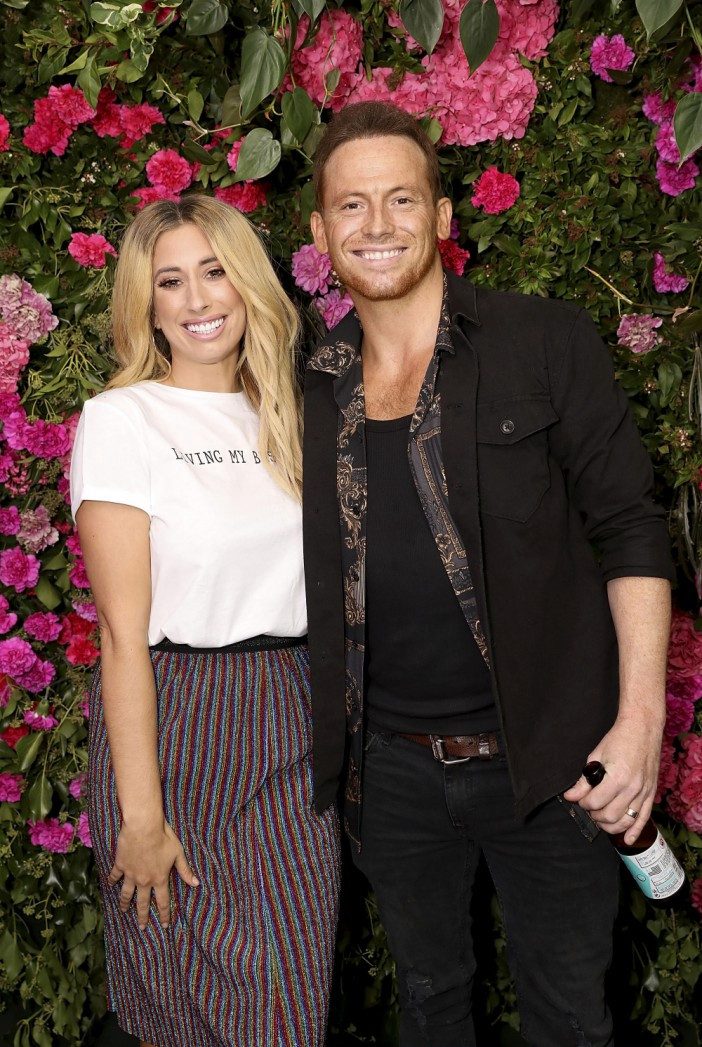 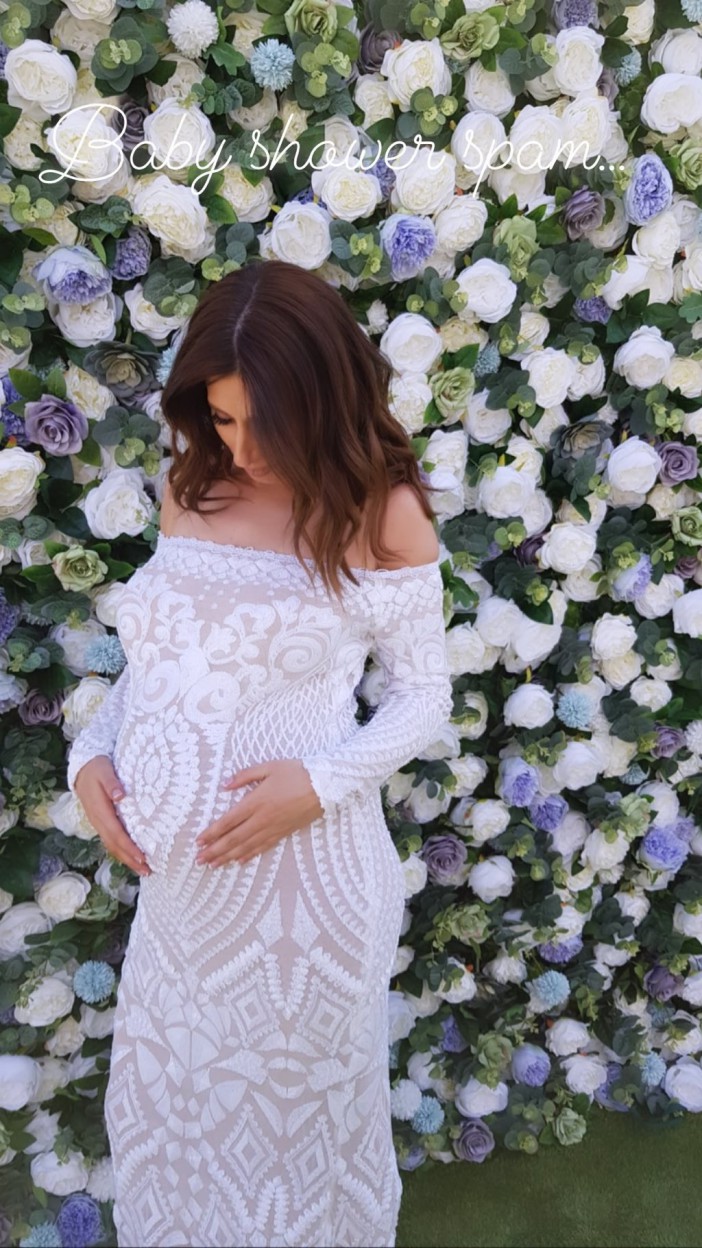 The TV star, who's the face of Palmolive, admits she isn’t concerned by her looks and accepts there will be “placenta everywhere” as the new baby arrives.

She's already looking forward to eating fast food on the way home from the hospital, which she cares more about than having beauty treatments.

She said: “I have given birth twice so I know the mess that I get in. What is the point in having a beauty treatment before? It’s a waste of money.

“The midwives aren’t going to care either. I will be puking up and there will be placenta everywhere and I will have a baby coming out of my vagina, I don’t think I will care.

“I’m going to spend the money on a McDonalds on the way home from hospital.” 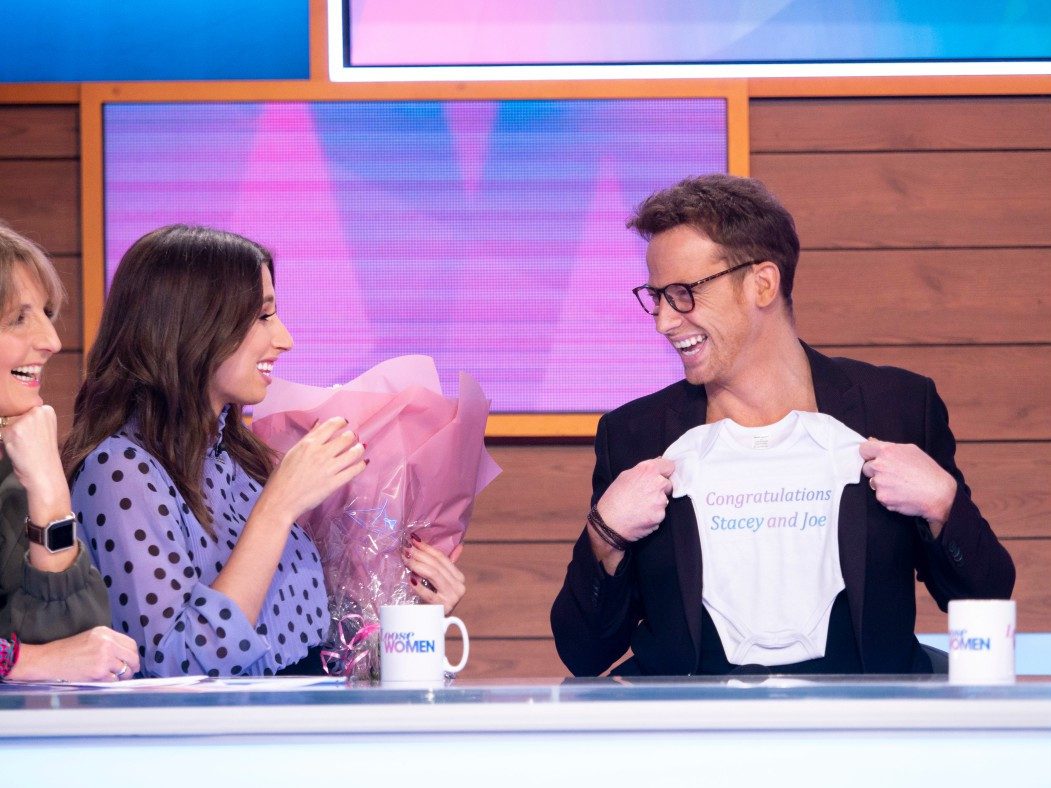 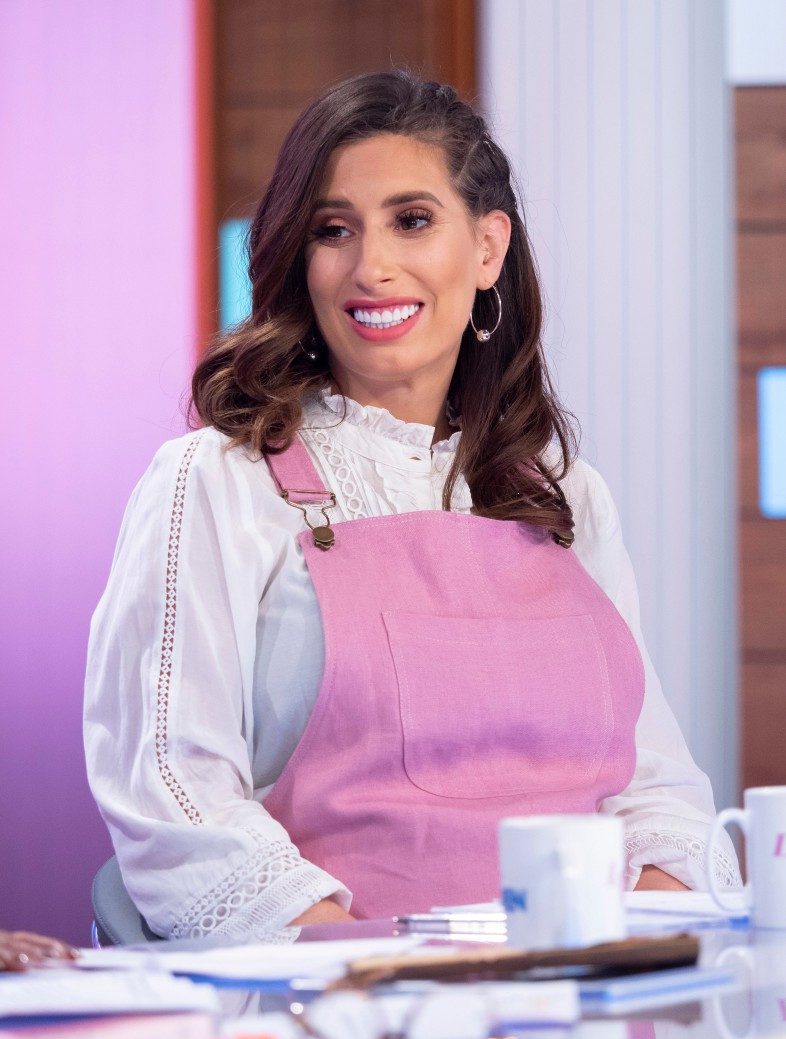 She said: “Oh my God, it’s my dream job. You literally sit with your friends and have a laugh and you are part of a really amazing team.

“It’s a real privilege to have a platform to have a voice and I don’t think I will ever not love it.

“They have been really good about saying take the time that you need and they will have me back which is really amazing.

“You are so replaceable and if you’re not there then someone else is going to jump at the chance to do it. Nothing is guaranteed and we are all freelance.”