Following the news today that Danielle Brooks has boarded the HBO Max Suicide Squad spinoff series Peacemaker, we can also tell you that Robert Patrick, Jennifer Holland and Chris Conrad are joining as well.

Patrick will play the role of Auggie Smith, Conrad will portray The Vigilante/Adrian Chase while Holland will reprise her Suicide Squad character from the upcoming movie, NSA agent Emilia Harcourt who works with A.R.G.U.S. to monitor The Suicide Squad.

Vigilante is a hand-to-hand combatant, and a brilliant marksman, and a master of the lariat. He was a New York City DA who sought justice in his own way as his alter ego after his wife and kids were killed by mobsters. Vigilante also has the ability to heal quickly and regenerate his body from injuries as serious as stabbings or gun shot wounds. On the CW series Arrow, Josh Segarra played Adrian Chase’s live-action debut as two different depictions

Patrick, Holland, Conrad and Brooks join previously announced stars John Cena who is playing the series title role based on his character in the upcoming Gunn movie, and Steve Agee who is also reprising his character from the film, John Economos. The Warner Bros. title which is set to open on Aug. 6, 2021.

Gunn is writing all eight episodes of Peacemaker and directing many episodes, including the first. Gunn and Peter Safran will serve as executive producers of the series, with Cena as co-executive producer. The DC series is produced by Gunn’s Troll Court Entertainment and The Safran Company in association with Warner Bros. Television. Cameras roll early next year. Peacemaker will explore the origins of the character that Cena will play in the upcoming Gunn movie, a man who believes in peace at any cost — no matter how many people he has to kill to get it.

I'm A Celebrity spoiler: Mo Farah screams in terror and tries to escape trial as he's scared by a LEAF 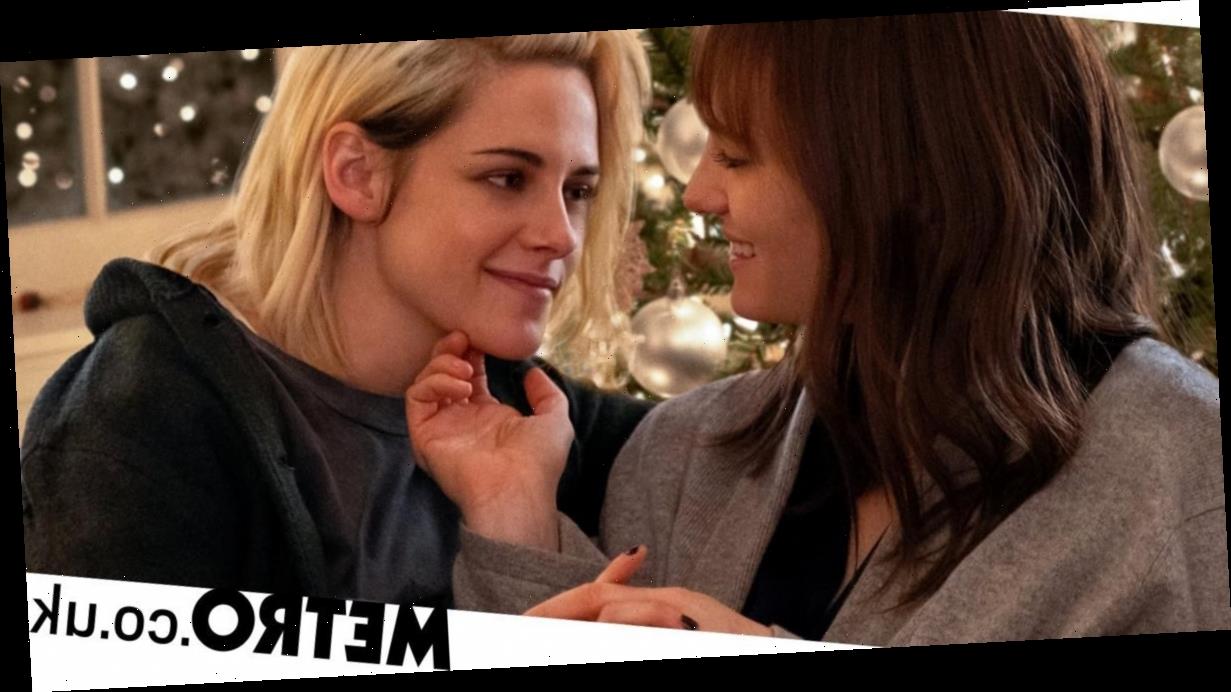