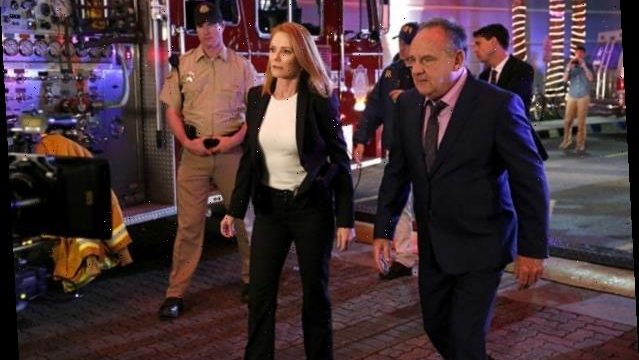 Project is nearing an official pickup 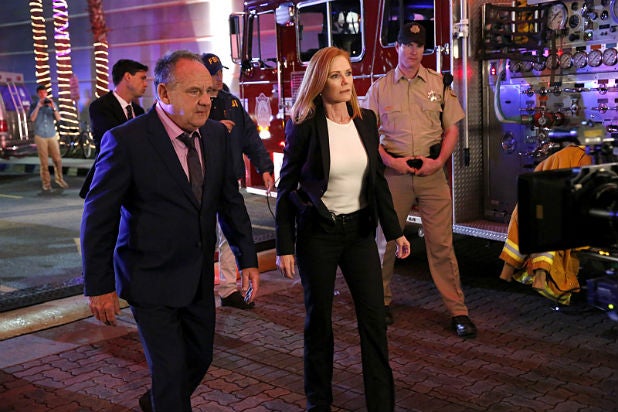 As CBS’ revival of “CSI” is nearing a series pickup, three actors have been added to the cast. Paula Newsome, Matt Lauria and Mel Rodriguez are joining the project, which would revive the series more than 20 years after it debuted in 2000.

Though multiple outlets reported Friday that the “CSI” revival was closing in on a straight-to-series order, CBS declined to comment on its status. Original “CSI” stars William Petersen and Jorja Fox have also been rumored to appear on the revival, but that has not been confirmed.

The show’s creative team, including Anthony Zuiker and Jerry Bruckheimer, are returning for the revival.

“CSI” first premiered in October 2000 and was CBS’ longest-running TV franchise until “NCIS” surpassed it a few years ago. It ran for 15 seasons, airing a special two-hour finale movie in 2015. It also spawned three spinoffs: “CSI: Miami” which starred David Caruso, the Gary Sinease-led “CSI: NY” and the short-lived “CSI: Cyber,” which featured Patricia Arquette.

The flagship “CSI” took place in Las Vegas and followed a team of crime scene investigators for the LVPD. That cast included William Petersen, Marg Helgenberger, George Eads, Gary Dourdan and Paul Guilfoyle. Petersen left as Gil Grissom after the 10th season and was replaced by Laurence Fishburne, who himself was later replaced by Ted Danson.