The much-loved Netflix drama Ozark will return for season four, which will be expanded to a 14 episode run. However, the series will be the last as it has been promised the Byrde family will “go out with a bang” – does this mean a major death is on the horizon.

The announcement of season four was made on Twitter with the teaser: “They’re going to go out with a bang. Ozark will be back with an expanded 14-episode final season.”

Fans of the series were quick to react with one replying: “Final season!! You could’ve pushed for more , 13 reasons why gets 4 seasons and ozark only 4 as well !! How’s that fair.”

Another added: “Final season? Lame,” as third posted: “I like that. Thank you for not dragging this show out mad seasons.”

Someone else shared: “Four seasons is fine guys! How long can they realistically not get killed by the cartel?” 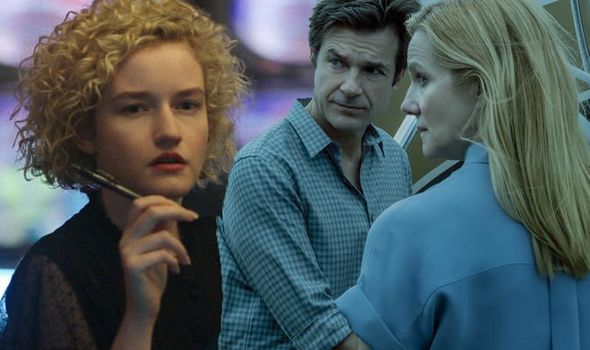 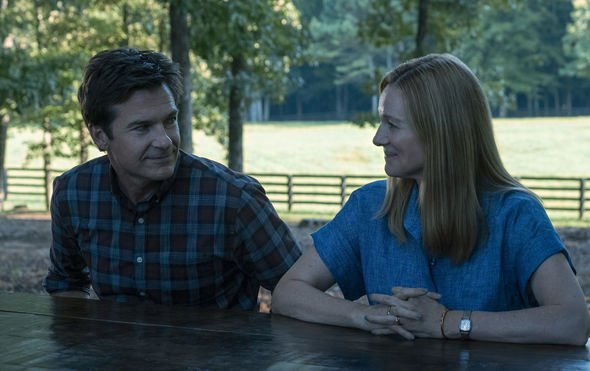 The final season will air in two parts with Netflix releasing a short synopsis for the Byrde family’s final outing.

The teaser reads: “The new season will mark the final chapter in the Byrde family’s journey from suburban Chicago life to their criminal enterprise in the Ozarks.”

“It’s been such a great adventure for all of us, both on screen and off, so we’re thrilled to get the chance to bring it home in the most fulfilling way possible.” 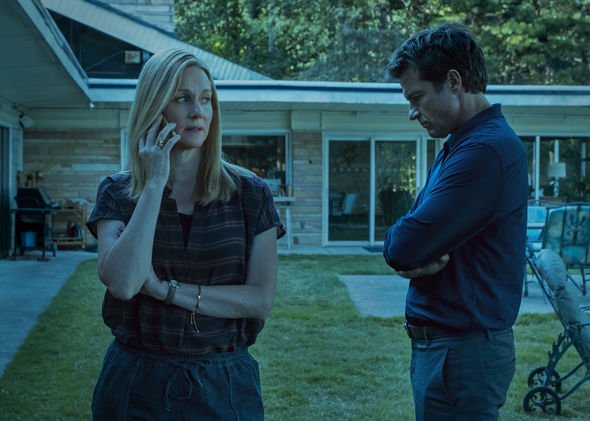 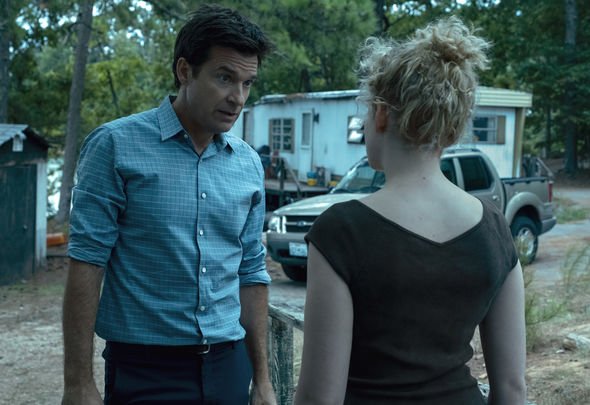 Is this the biggest hint that Marty will be killed in the final series as the cartel catch up with the Byrde family?

Ahead of the confirmation Ozark would get a fourth outing, shworunner Chris had hinted Ruth Langmore (played by Julia Garner) would cause trouble for the family.

DON’T MISS…
Ozark season 4: Who will replace Helen Pierce in the new series? [INSIGHT]
The Sinner: Five shows to watch if you like The Sinner on Netflix  [LATEST]
Ozark season 4 release: Marty and Wendy stars drop hint at filming  [UPDATE]

She was last seen leaving the employment of the Byrde family after being a long-time ally.

He told Entertainment Weekly: “Well, if we’re lucky enough to get a season 4, I think it will be about whether or not Ruth really can create something of her own that she wants and is sustainable, or if she wants something else.

“And I think it will be about if the Byrdes can they turn the biggest mistake of their lives into this huge advantage, and how much will karma catch up with them if they do?”

Going on to explain why Ruth played such a vital part in season three and going into the final season, he added: “Ruth’s arc is that she thought she wanted to be Byrde and realised that not only is it okay to be a Langmore, she actually prefers to be a Langmore.

“We’ve always played with this idea of locals vs. outsiders, and now the Byrdes are kind of both, in a way.

“Since season one we’ve talked about them as a sort of invasive species on this region and all the things that would have been different if they had never landed there.

“He’s the first person who ever recognised how smart and competent she was, and he’s been like a surrogate father in a way, but at the same time sometimes you’ve got to grow past that, and that’s what she’s coming to realise.”

Ozark seasons 1-3 are available to stream on Netflix now.