The Only Fools and Horses star, who played Mickey Pearce in the BBC comedy, told how he'd beat lung cancer in May last year. 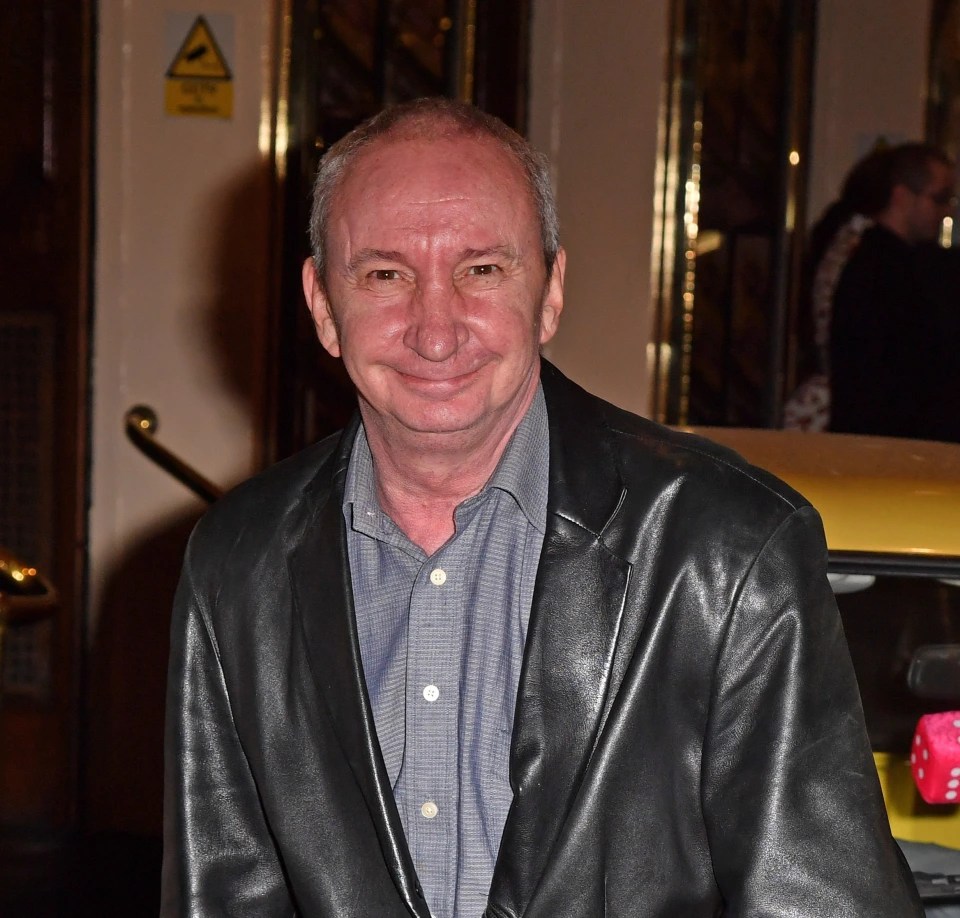 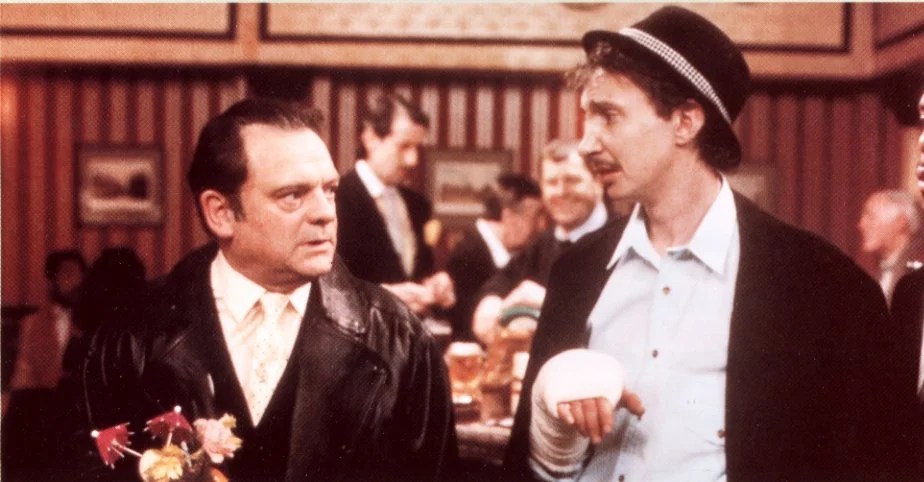 But today he took to Twitter to tell fans: "I am going home today.

"Minus half a liver and a tumour that the wonderful Prof Heaton removed last week.

"I kept this under my hat that they'd discovered another primary cancer last year.

"I am a two person, that's for sure. High fives to all at Kings College Hospital."

Speaking to The Sun last year, Patrick, 66, said he was "over the moon" to be cancer free.

Doctors discovered a tumour in his lung in July 2012.

He had an op in October and then chemo — but doctors found a second tumour in his liver.

But treatment to reduce its blood supply is shrinking it.

Dancing On Ice star rushed to hospital after nasty accident

Patrick later told fans: “My oncologist told me the lung cancer was cured and the tumour in my liver was shrinking.

"It’s not over yet but, as you can imagine, I am over the moon with this latest news.”