The four-time Olympic gold medallist went Instagram official with the Houston Texans safety yesterday with a series of loved-up photos. 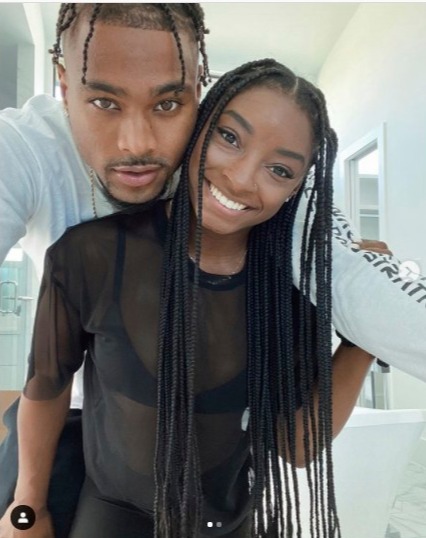 The 23-year-old posted two photos of the pair cozying up to one another with Jonathan, 25, wrapping his arms around Simone.

Looking happier than ever, Simone continued to smile in the second shot as her beau leaned in to kiss her neck.

Captioning the shot, she penned: "It’s just us".

On Saturday, the decorated gymnast shared a short clip of the football player on her Instagram Story and captioning the video with a series of emojis. 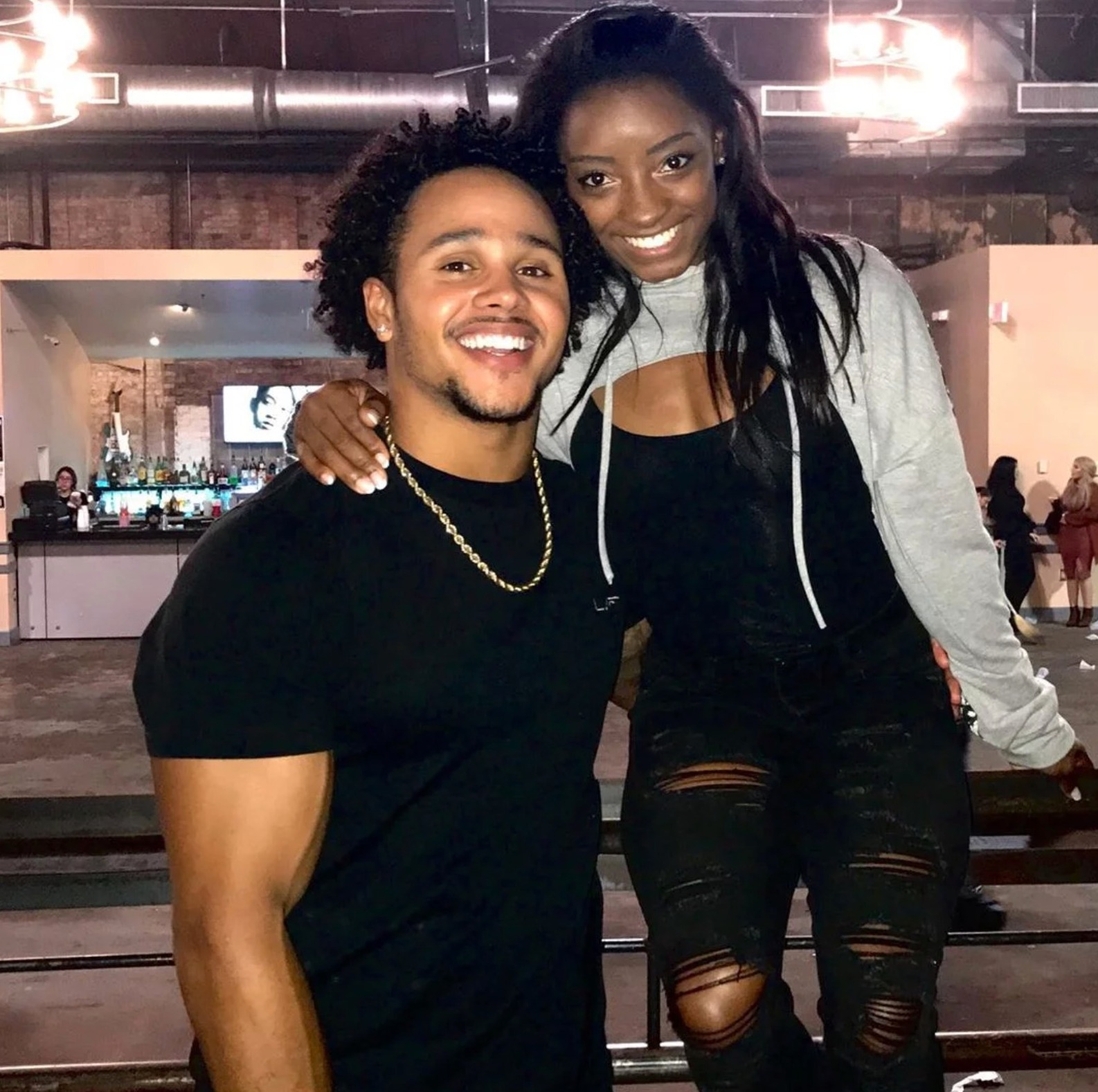 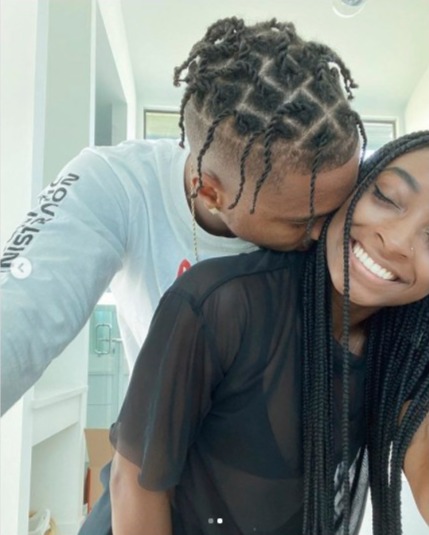 Simone's fans first started speculating about the couple's relationship in June when she wished Jonathan a happy birthday on social media.

Her new relationship status comes after she confirmed her split from WWE star Stacey Ervin Jr. last month in a cover story for Vogue.

The athlete revealed that they called time on their three-year romance in March. 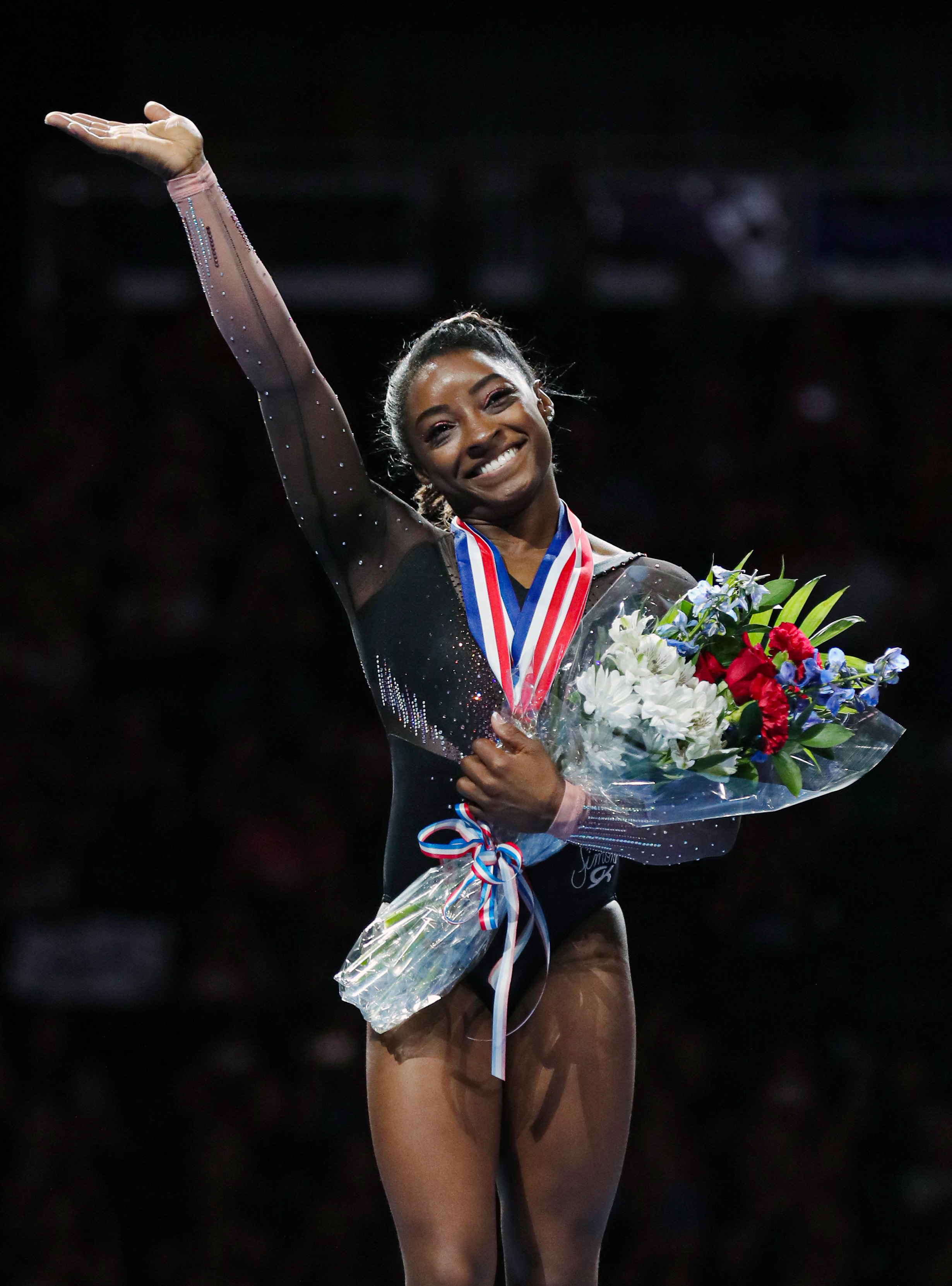 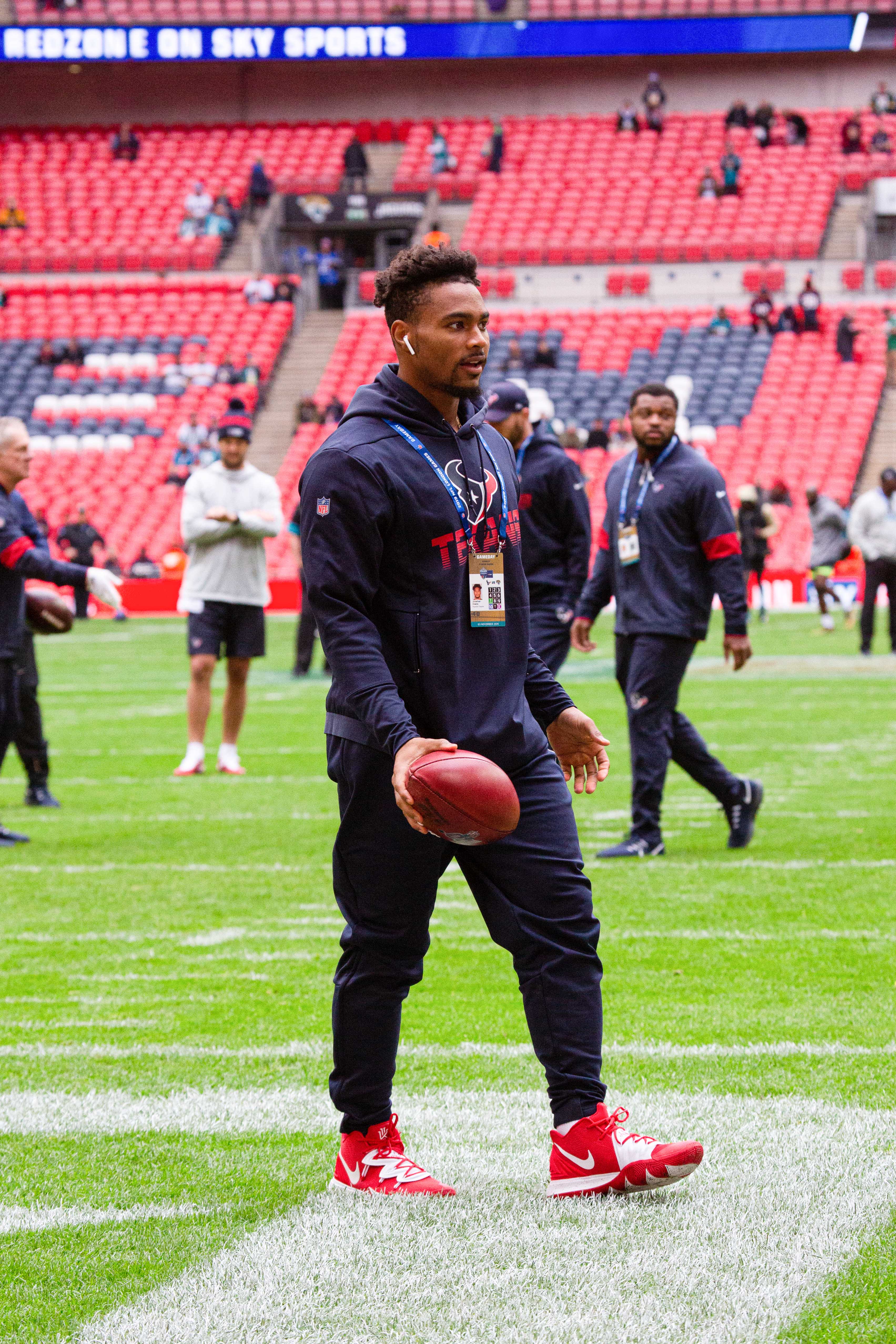 She told the publication: "It's hard being young and having that long of a relationship and then ending it. But it was for the best.”

The former couple went public in 2017 and regularly shared social media posts throughout their relationship.

Elsewhere, Simone's brother was arrested and charged with the murder of three men who were shot at a New Year’s Eve party in 2018. 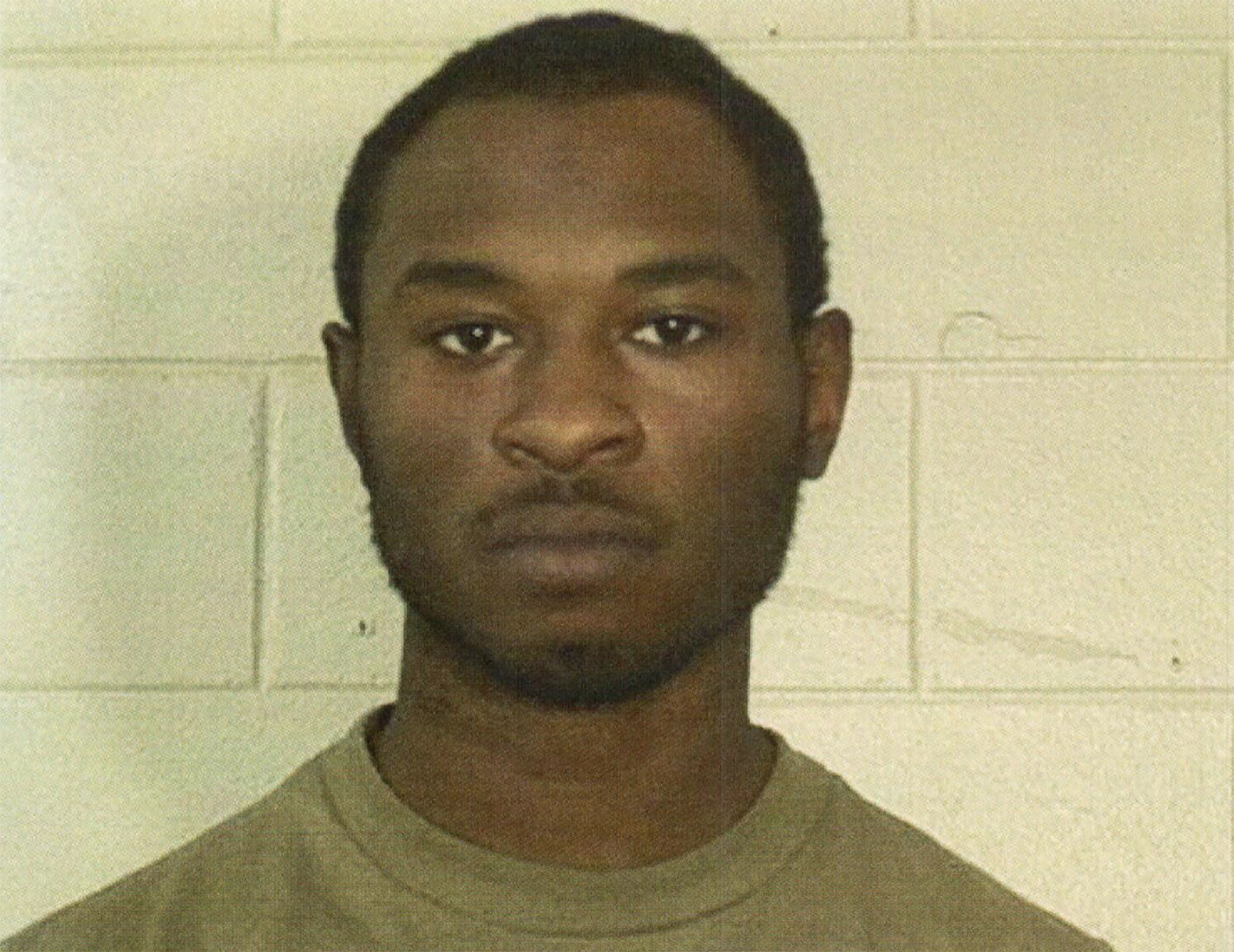 Tevin Biles-Thomas was taken into custody on August 29, 2019 at Fort Stewart, Georgia and subsequently jailed in September last year on charges including murder, voluntary manslaughter, felonious assault and perjury

In December, the 24-year-old was waiting to be released from the Cuyahoga County Jail after a judge dramatically lowered his bond from $1 million to 10 percent of $100,00.