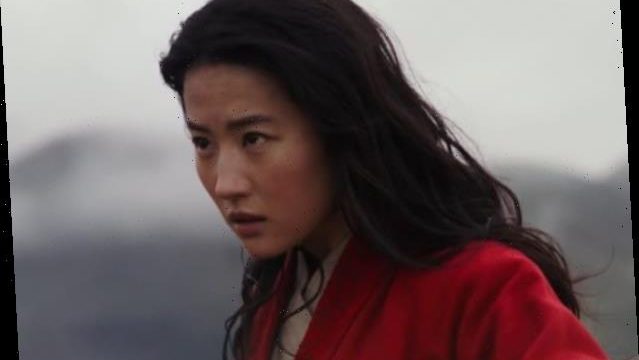 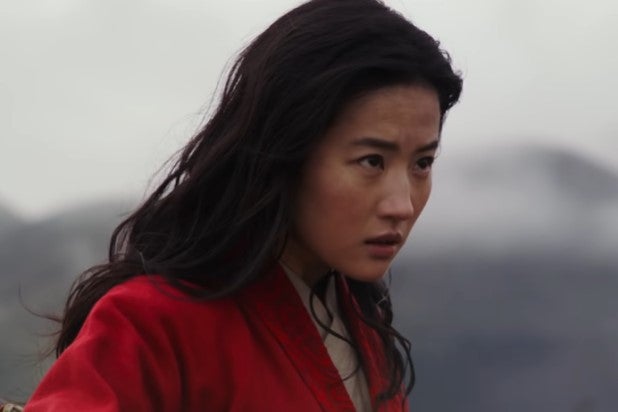 As Warner Bros.’ “Tenet” tries to keep forging ahead at the U.S. box office, Disney’s “Mulan” is struggling to find a foothold at the Chinese box office against the Christopher Nolan film and Huayi Bros.’ “The Eight Hundred,” taking an opening weekend of $23.2 million.

While that result is on the same level as “Maleficent: Mistress of Evil” and 23% ahead of the Chinese opening for “Aladdin,” a far better opening was hoped for by analysts given the presence of stars like Liu Yifei and Gong Li in the cast. Even taking the capacity limits at theaters into account, “Mulan” is still falling behind the $30 million Chinese opening “Tenet” earned last weekend and falling way short of the titanic $100 million-plus opening that “The Eight Hundred” earned two weekends ago.

Both of those films peeled away moviegoers from “Mulan” this weekend, with “Tenet” earning $10 million while “The Eight Hundred” continues to soar with $21.5 million and a $387 million Chinese cume, passing the total of “Furious 7” in that country. Other factors that could be affecting “Mulan” are online piracy — the film surfaced on Chinese torrent sites after its PVOD release on Disney+ last week — and a state-imposed media blackout after news broke that the film’s Special Thanks credits include police in China’s Xinjiang province, where Uyghur Muslims have been placed in mass internment camps.

Meanwhile, “Tenet” added $37.7 million globally, pushing its total to $207 million worldwide. In the U.S., the film is still waiting for several major cities to open theaters, as its location count only increased by 100 theaters to 2,910 as it took in $6.7 million this weekend for a $29.5 million domestic cume. While San Diego was one of the Nolan film’s top markets last weekend, the top market this weekend was the recently reopened Orange County, furthering the trend of closure-adjacent markets getting a boost from residents in cities like Los Angeles and New York driving further to see a film.