FANS of Celebrity Gogglebox are in for a treat, as a host of new stars have joined for the one-off Black To Front special. 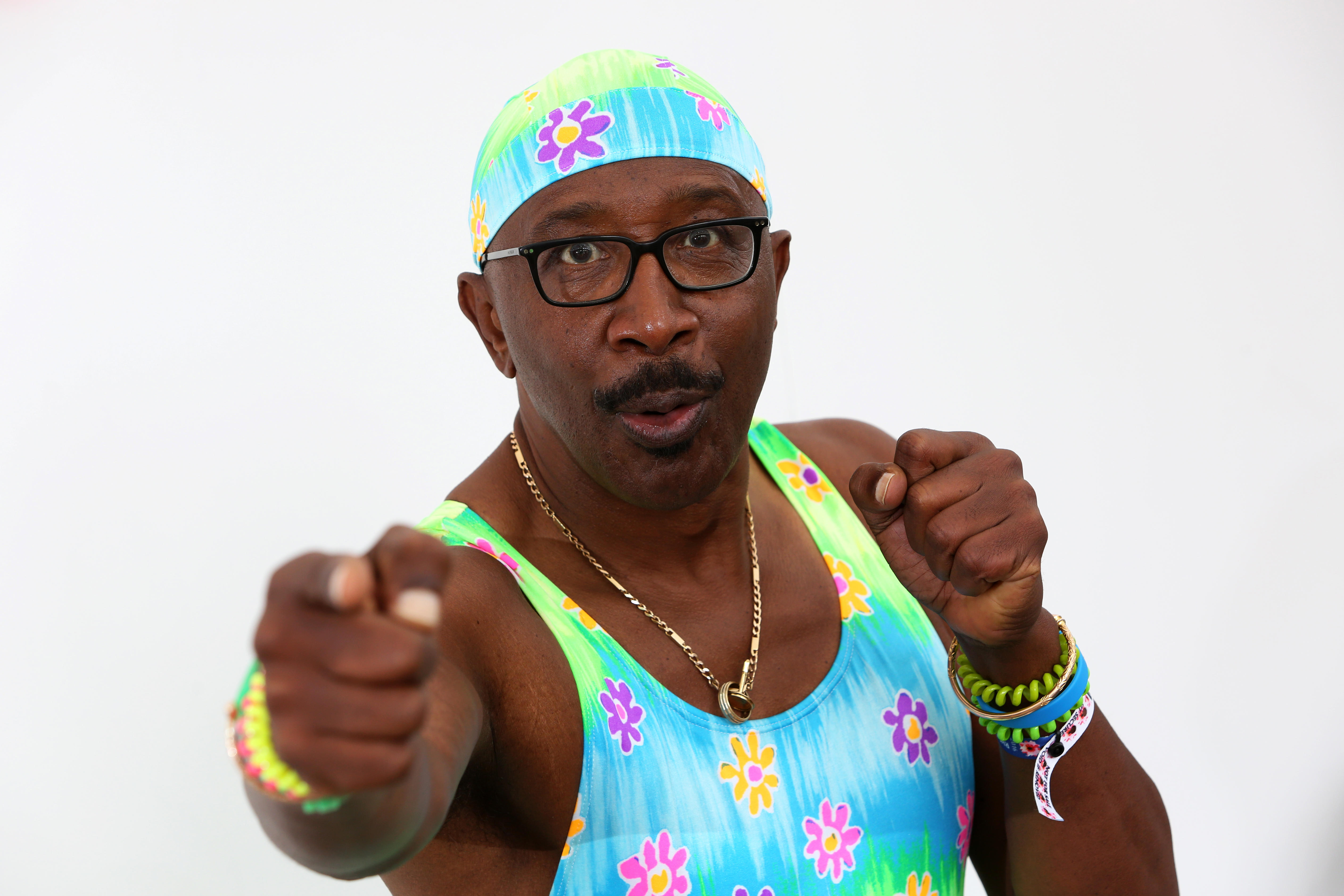 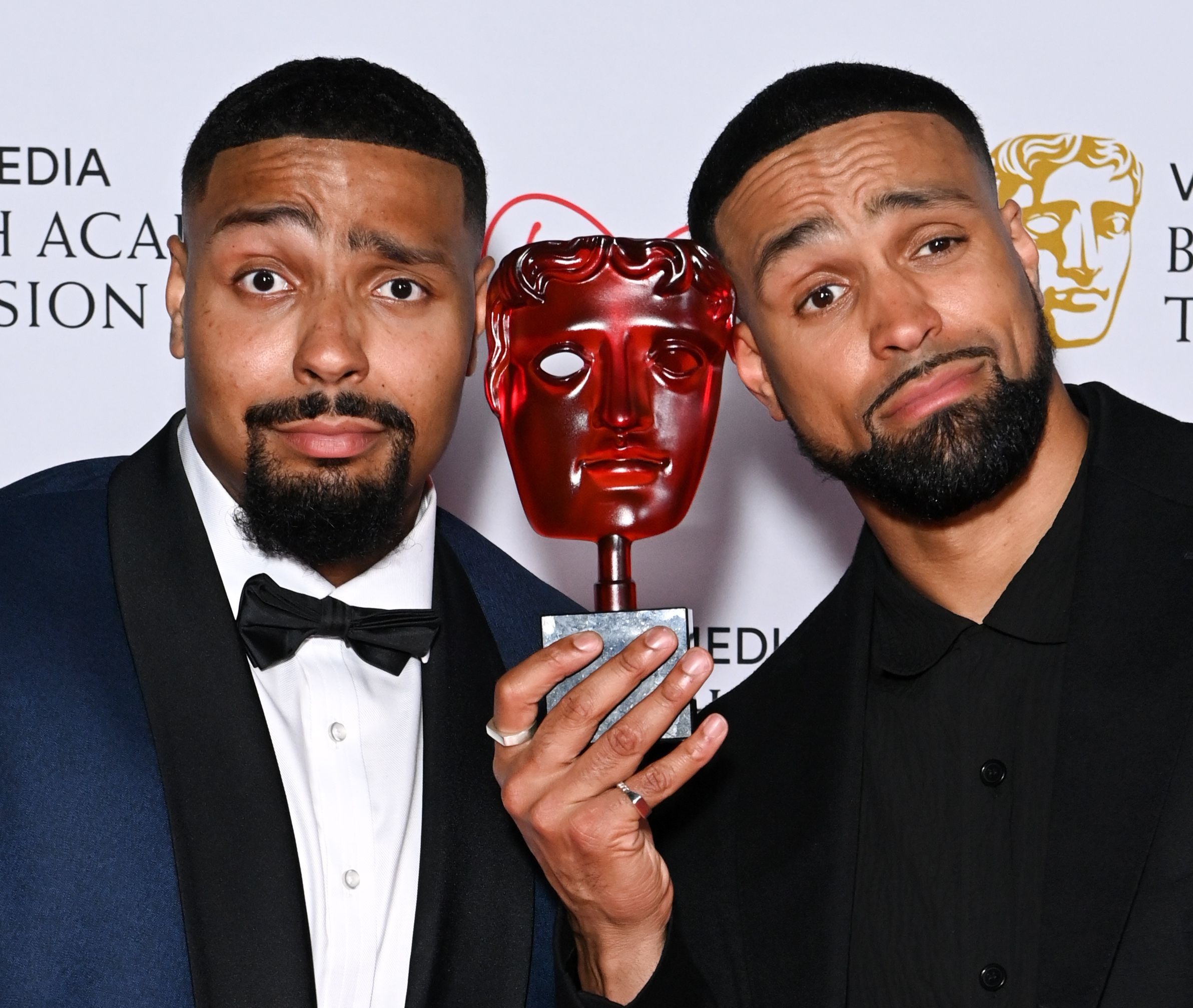 Diversity stars Ashley and Jordan Banjo plus Perri Kiely will also take part in the hour-long programme, which will air on Friday.

It forms part of a 24-hour roster of shows on C4 designed to showcase the talents of black performers, writers and production staff. A telly insider said: “Gogglebox bosses have pulled out all the stops for their Black To Front episode.

“They’ve got some huge names taking part and it’s all really exciting.

“Mr Motivator and Rustie are hilarious and make a brilliant duo, as do Wretch and Ghetts.

“Fans will see a totally new side to them when they’re on the sofa having a laugh and watching the telly. The Banjo brothers and Perri are brilliant too and they jumped at the chance to take part.”

Comics and Celebrity Gogglebox stars Mo Gilligan and Babatunde Aleshe will feature too, while model Jourdan Dunn takes a seat for the first time alongside her brother Antoine.

Alongside the Gogglebox special, there will be an hour-long episode of C4’s long-running soap Hollyoaks directed and performed by its black talent.

And Gogglebox funnyman Mo is fronting a one-off special of The Big Breakfast with presenter and Strictly Come Dancing star AJ Odudu.

Broadcast legend Sir Trevor McDonald will return to our screens as presenter of the day’s episode of Countdown.

‘And then there were three’

CONGRATS are in order for EastEnders star LOUISA LYTTON – who has had her first child with fiance Ben Bhanvra.

The actress, who plays Ruby Allen, announced on social media: “And then there were three.

Welcome to the world, we are utterly overwhelmed with love.”

DESPITE their best efforts, for the third year in a row the Soccer Aid England team were defeated by the World XI.

But despite Saturday’s 3-0 defeat, the cash raised was cause for celebration. The match, at Manchester City’s Etihad Stadium, raised more than £13million for children’s charity Unicef – the most ever achieved by Soccer Aid. 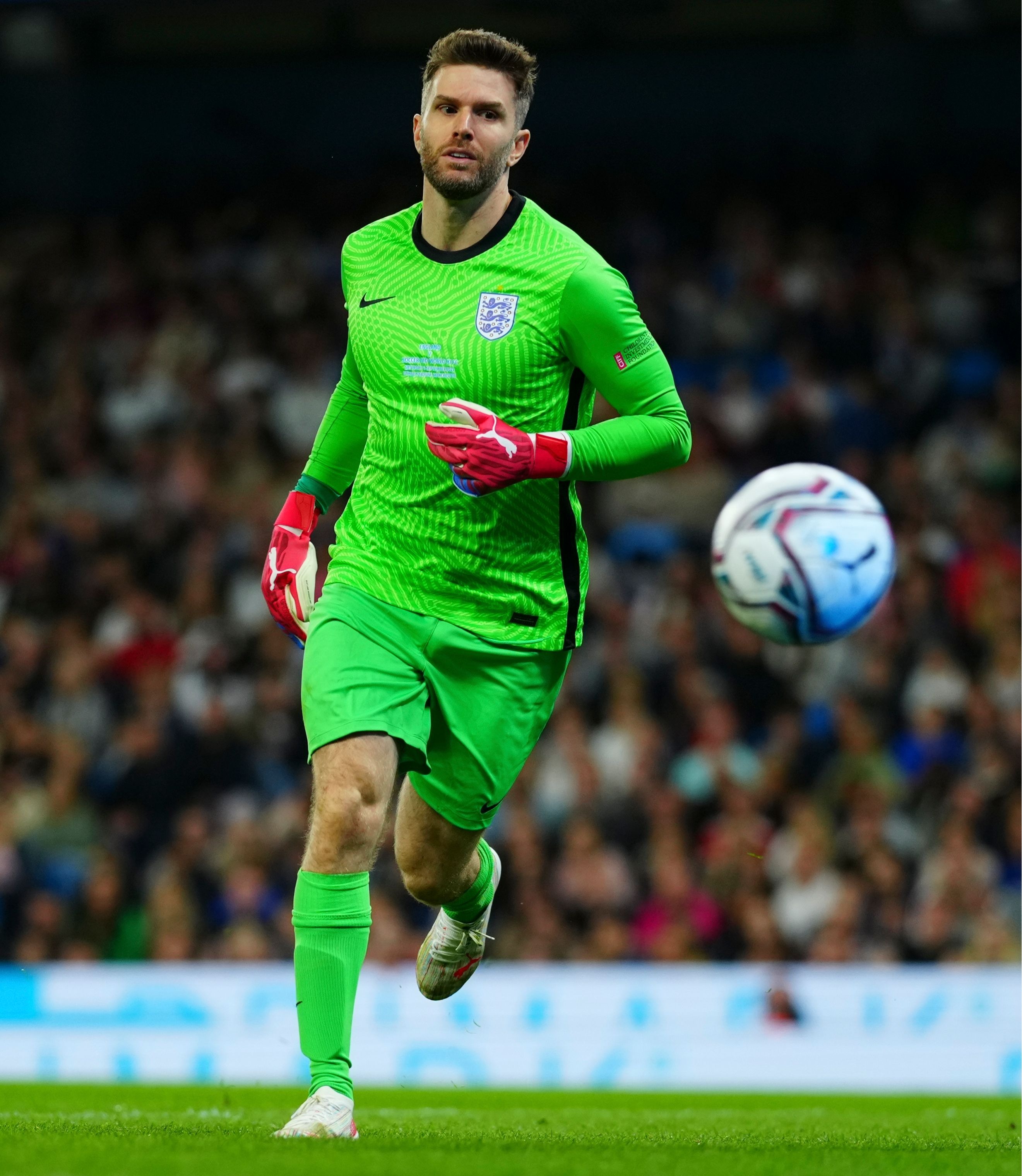 Stephen Mulhern made an appearance as the Masked Winger, while Alex Scott and Maya Jama provided coverage.

I won’t mention the Joel Dommett goalkeeping blunder that led to the World XI’s first goal.

Girls back on the big screen

AFTER six series on screen, LENA DUNHAM’s comedy-drama Girls could be making a comeback.

Actress JEMIMA KIRKE, who plays Jessa Johansson in the HBO series, said: “I will do a lot of things for money and would absolutely do a reboot. I have bills to pay and it can only be fun.”

Last year, American Lena revealed she would consider making a film based on the series, which ended in 2017 after five years.

The actress fell for the millionaire TV boss earlier this year and beamed as they strolled hand-in-hand on a date at the weekend.

Emilia is so keen on Jonathan, owner of production firm Knicker-bocker Glory, she even invited him on to her grizzly new podcast series, If It Bleeds, It Leads.

He featured on an episode in July this year, when his romance with Emilia was still a closely guarded secret.

Mixing business with pleasure – it must be love.