MATT Hancock should be at home and apologising to his wife, not competing in I'm A Celebrity, according to a former jungle runner-up.

The disgraced former Health Secretary caused an uproar when he signed up to the reality TV show. 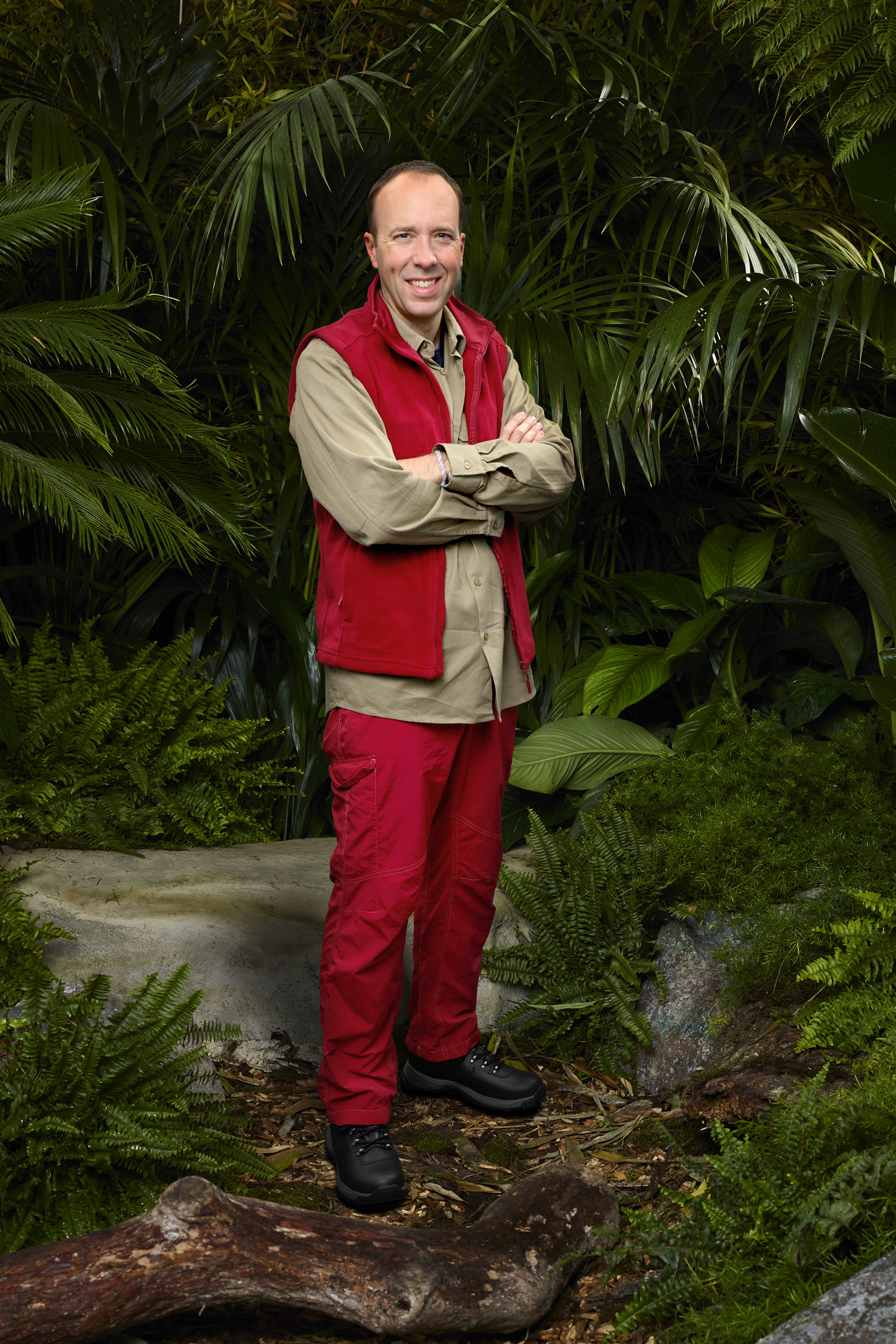 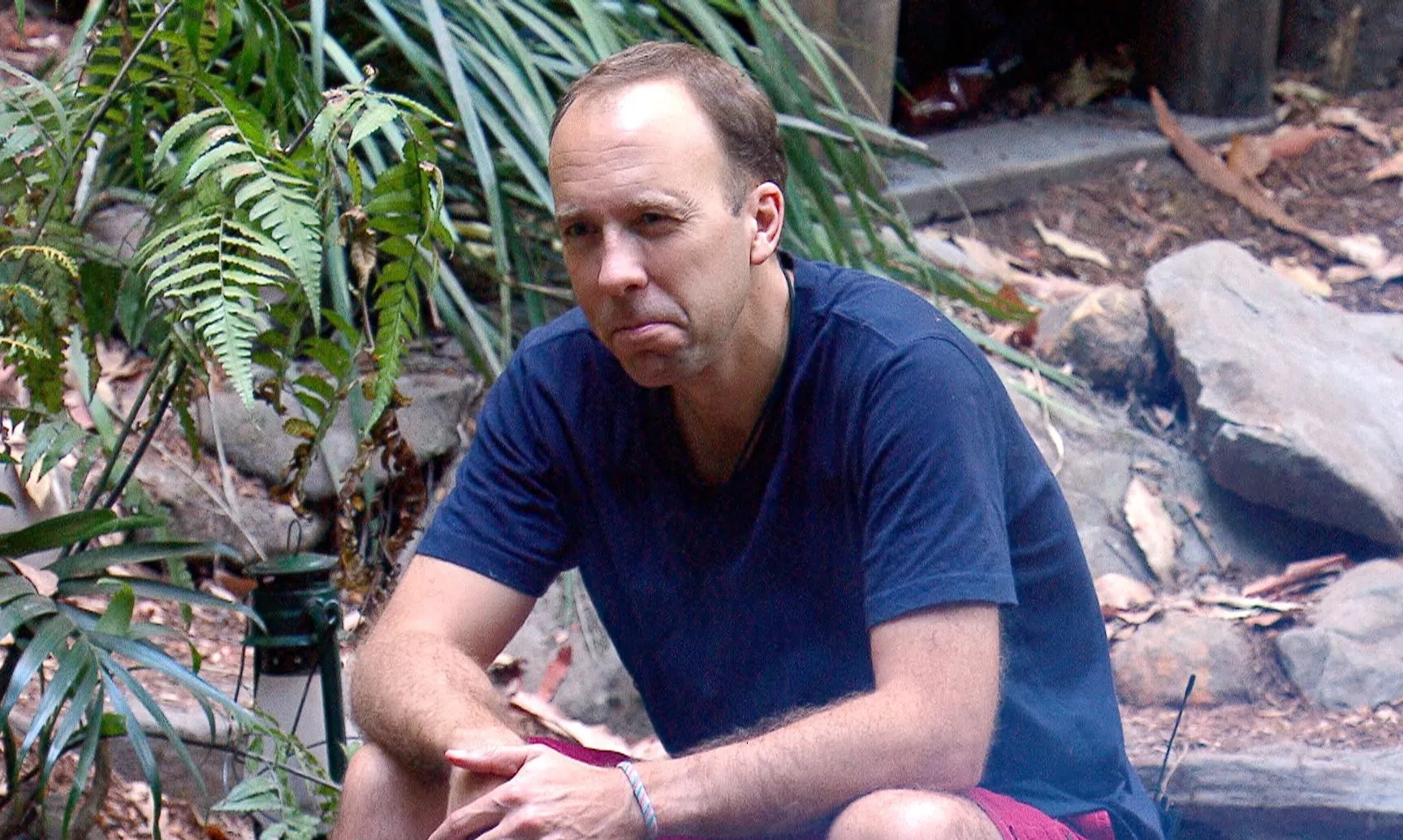 The Suffolk MP had the conservative whip removed when news emerged he was entering the jungle.

And Jennie Bond, who was the runner up in the 2004 series of I'm A Celeb, fumed that the former conservative minister even considered going in the jungle.

Speaking exclusively to The Sun, Jennie the royal expert explained: "You know, he should be probably asking his wife and his children and his constituents for forgiveness, not people in the jungle and the public at large. Having said that, he's, he seems quite personable in there." 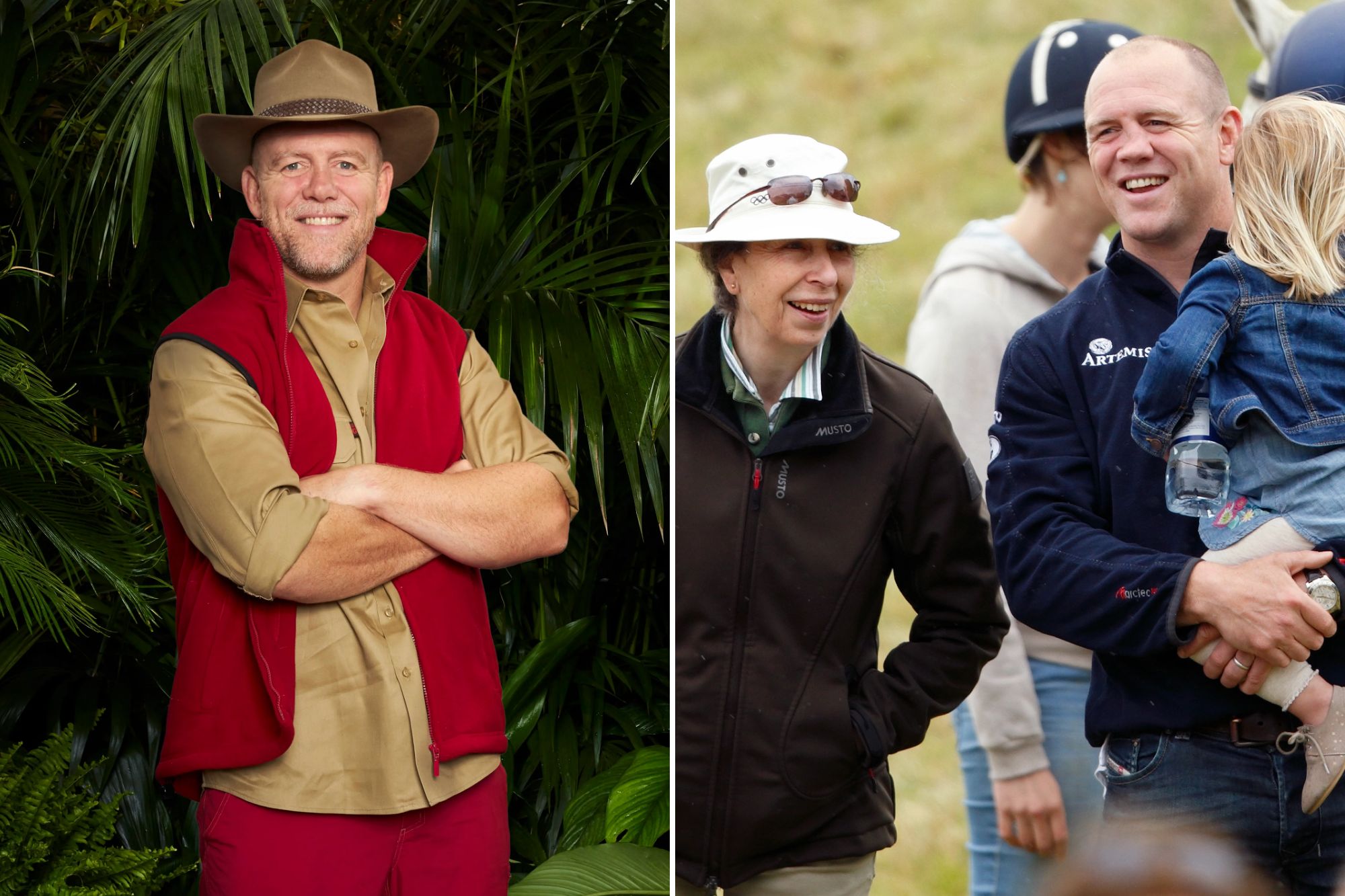 The former BBC journalist admitted that she felt it was a good thing he wasn't eliminated sooner, as he would still be living in relative discomfort in camp and not in a luxury holiday in the sunshine.

Speaking to The Sun, she spilled: "I didn't want him to go first, because that will be too much of a prize reward for him.

"He would to swan out of there straight into the luxury hotel, into the arms of his lover and have a lovely free holiday."

Most read in I’m A Celebrity 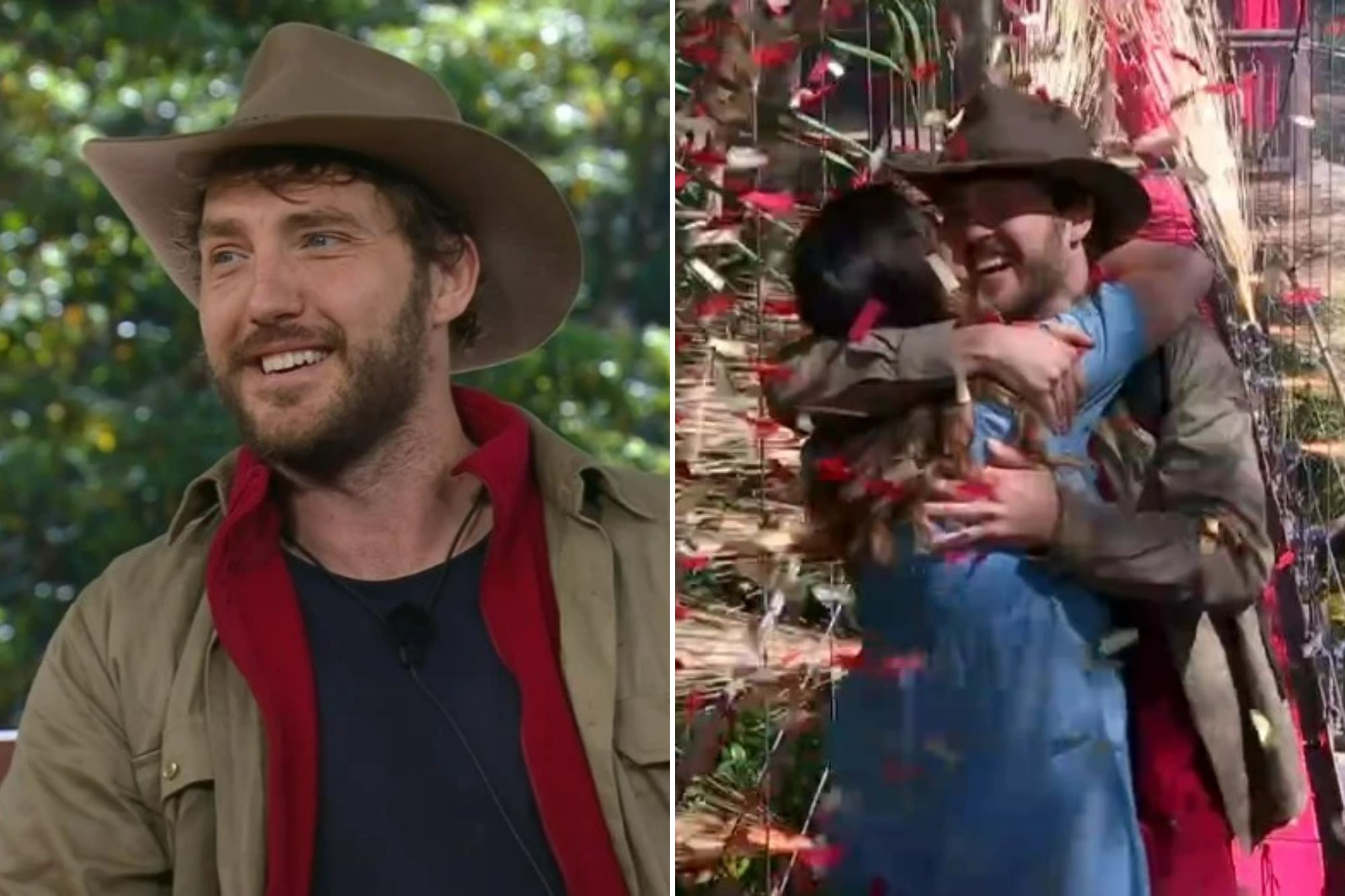 However, the commentator explained that going into the final weekend, he should be evicted as soon as possible and certainly not be crowned King Of The Jungle.

She added: I didn't want him to go first. But I think it's time we went now."

But Jennie admitted that she thinks he should never have gone into the jungle in the first place, due to the fact he is still a sitting member of parliament.

Jennie explaimed: "When he went in, I thought this is insane, he absolutely should NOT be doing it. This is wrong. He cannot surely take his salary as a politician, as an MP

"Whatever it is that he's being paid. It's entirely wrong. He should be serving his constituents"

However the television personality admits that no matter what he's done before, he has still made quite the impression in the jungle.

She admitted : "He's done very well in the trials. He's annoyingly good at everything they've thrown at him" 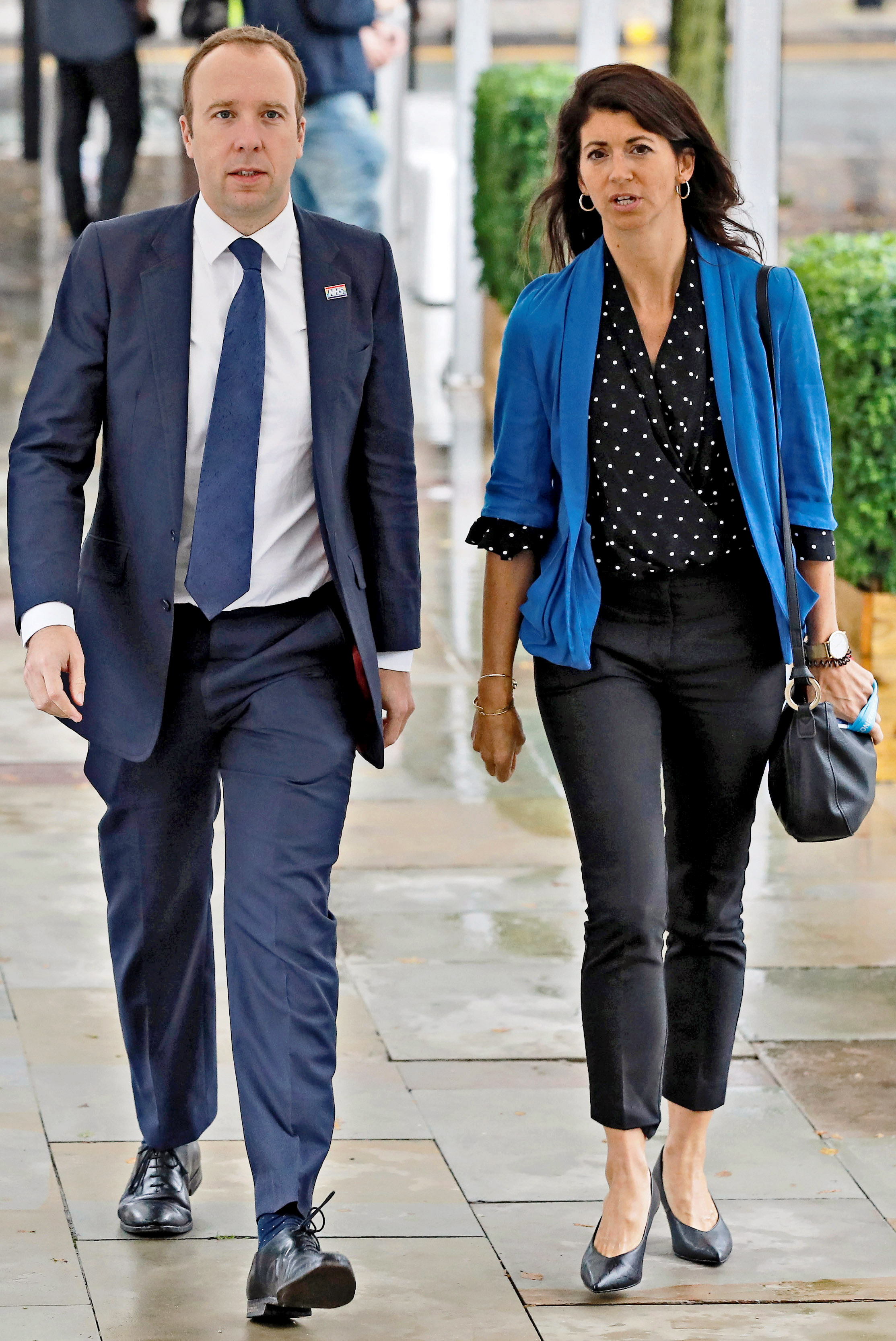 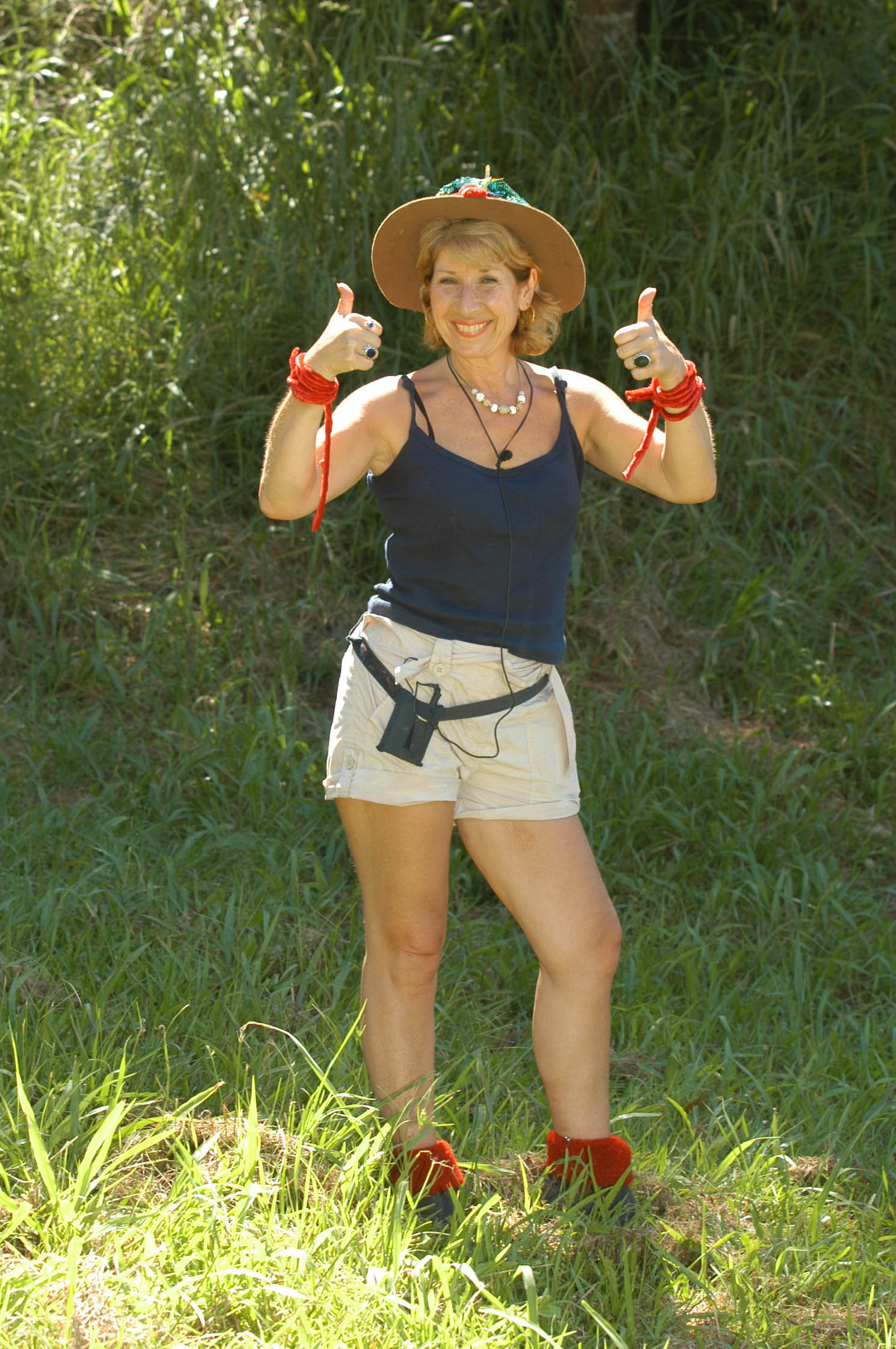 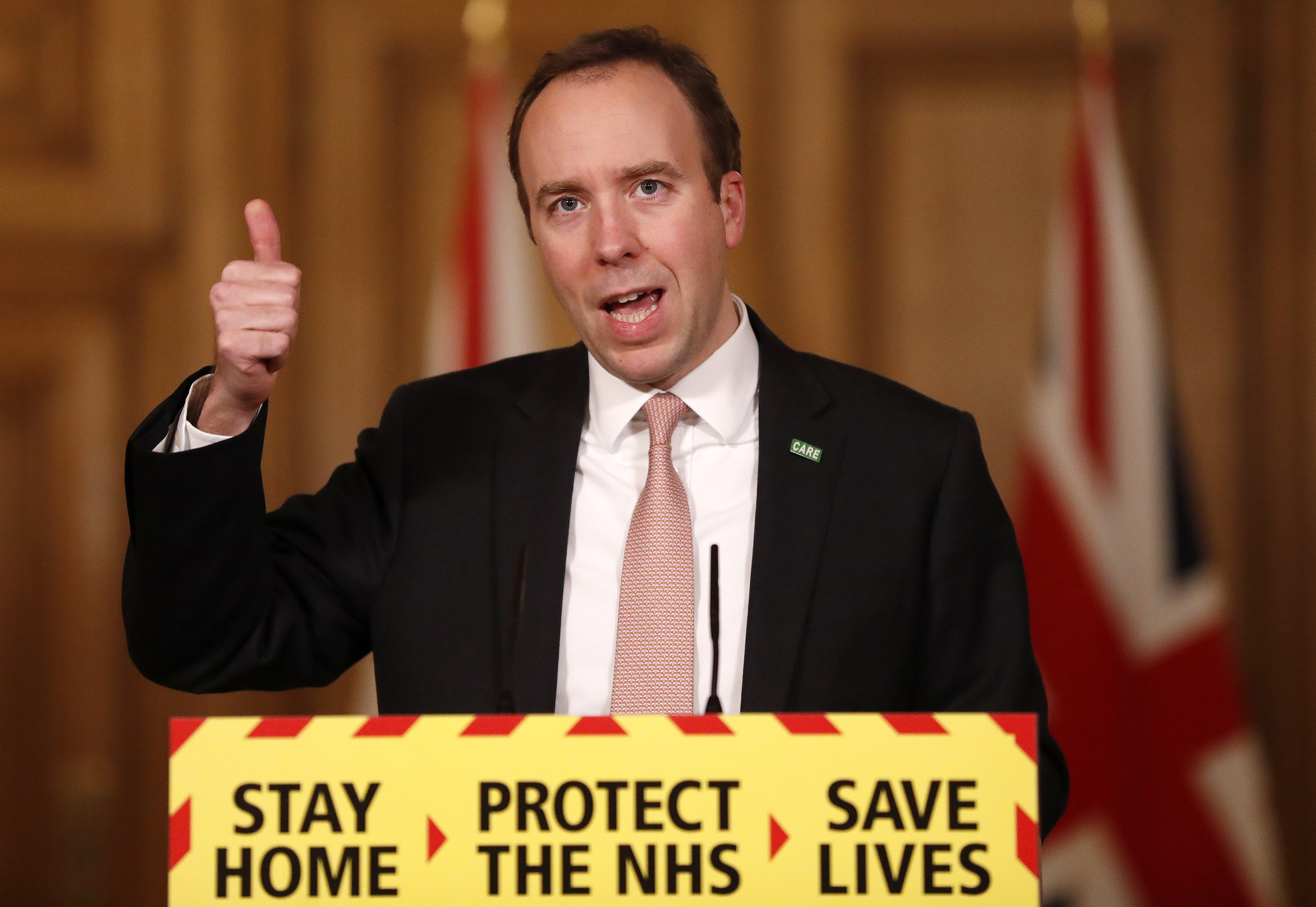