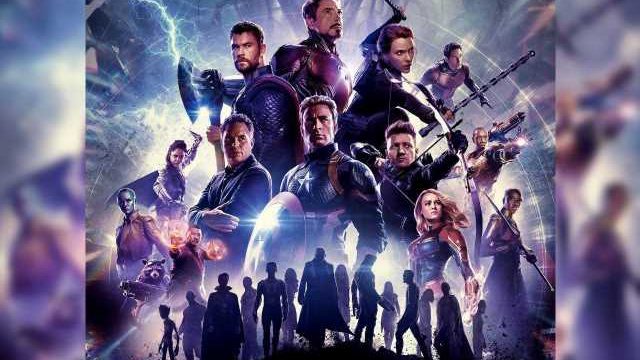 The publisher is suing heirs of some comic book creators, including Stan Lee, Steve Ditko and Gene Colan, to hold on to control of characters such as Iron Man, Spider-Man, Thor, Black Widow and more.

AceShowbiz -Marvel is heading to court to keep rights to “Avengers” characters. Disney and Marvel are suing their heirs of many legendary comic book creators, including Stan Lee, Steve Ditko and Gene Colan, to hold onto full control of such characters as Iron Man, Spider-Man, Doctor Strange, Ant-Man, Hawkeye, Black Widow, Falcon, Thor and many others.

The complaints are seeking declaratory relief that the characters are ineligible for copyright termination as works made for hire. Under termination provisions of copyright law, authors or heirs can reclaim rights to the material they’ve created once a statutory set period of time has passed.

“According to the termination notice, Marvel would lose rights to its iconic character in June 2023,” The Hollywood Reporter reports. “The cases will focus on the creation of these characters and whether they should be deemed as works made for hire. If so, then the publisher would be deemed the statutory author.”

If Marvel loses, Disney would have to share ownership of characters worth billions.

In August, the administrator of Ditko’s estate filed a notice of termination on Spider Man. The Ditko estate is saying that the characters were sold and licensed to Marvel, which disqualifies the “Works for Hire” status.

Meanwhile, Stan Lee’s brother Larry Lieber, who also worked at Marvel as a writer, filed termination notices over creations in May. In its argument, an attorney for the studio says, “Marvel had the right to exercise creative control over Lieber’s contributions and paid Lieber a per-page rate for his work.”

The publisher was represented by Dan Petrocelli at O’Melveny, who just so happens to be representing Disney now in its efforts to keep rights to various Avengers characters. As for the heirs of the comic book creators, they are being represented by Marc Toberoff, who once famously represented Superman creators Jerry Siegel and Joe Schuster in an unsuccessful termination attempt against DC.

It is likely that the case will be settled out of court.