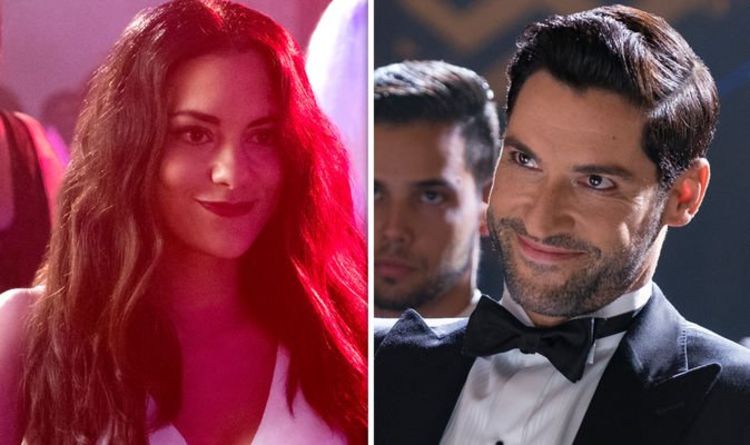 Lucifer season four drops tomorrow (Wednesday, May 8) on Netflix. FOX cancelled the series back in May 2018 but thankfully Netflix saved the show after fans took to Twitter with the #SaveLucifer campaign begging the series to be saved. Netflix announced it was saving the show in June 2018 and filming began soon after. Now, the fourth series of the fantasy cop drama is finally here.

What time is Lucifer season 4 released on Netflix?

Lucifer will premiere on Netflix tomorrow (Wednesday, May 8) 2019.

The series will be released at midnight California time as this is where Netflix’s headquarters are based.

Lucifer will be released simultaneously across the globe and due to the time difference, fans will be able to watch the new series from 8am BST tomorrow morning.

All 10 episodes will be available to stream and download, so fans will be able to binge-watch the series in one go.

To watch Lucifer season four, you can sign up to a 30-day free trial of Netflix.

After the trial is complete, you are able to subscribe to Netflix from £5.99 per month.

Luckily, Netflix has a download option which means you can watch episodes of Lucifer on the go via the Netflix app.

Speaking about the move to Netflix, Tom Ellis told TV Line: “It will have that binge-ability factor. Ten episodes, people do that in a weekend these days!”

He added: “Honestly, I believe that this format is much better for the show. When you’re doing 22 episodes, it’s difficult to keep your story taut for dramatic tension. You have to find ways to fill [time], basically.

WHEN WILL LUCIFER SEASONS 1-3 BE ON NETFLIX? 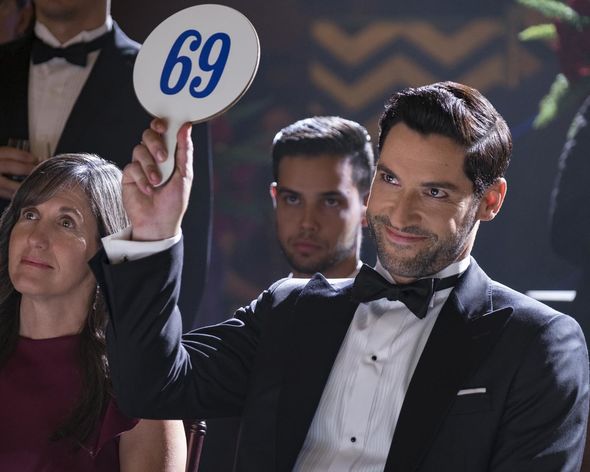 Who stars in Lucifer season 4?

Tom Ellis is back as Lucifer Morningstar, the Lord of Hell and LAPD consultant.

D.B Woodside is back as Amenadiel, Lucifer’s angel brother and Lesley-Ann Brandt as the demon Mazikeen.

Prison Break’s Invar Lavi joins the cast the biblical Eve alongside Graham McTavish as Father Kingsley and Vinessa Vidotto as the angel Remiel. 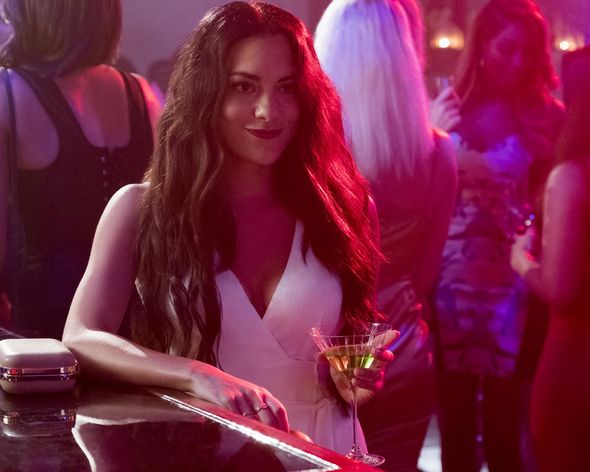 What will happen in Lucifer season 4?

At the end of Lucifer season three, Chloe finally got a glimpse of Lucifer’s “devil face” which means she may have to finally accept who Lucifer really is.

Fans will be hoping that this season, the pair will finally get together.

However, Chloe and Lucifer’s romance could be in jeopardy as the trailer teases that new girl Eve, Lucifer’s, first love has landed on Earth.

A voiceover in the trailer says: “When the Devil finds his first love, evil shall be released.”

WHAT WILL HAPPEN IN LUCIFER SEASON 4, EPISODE 1? 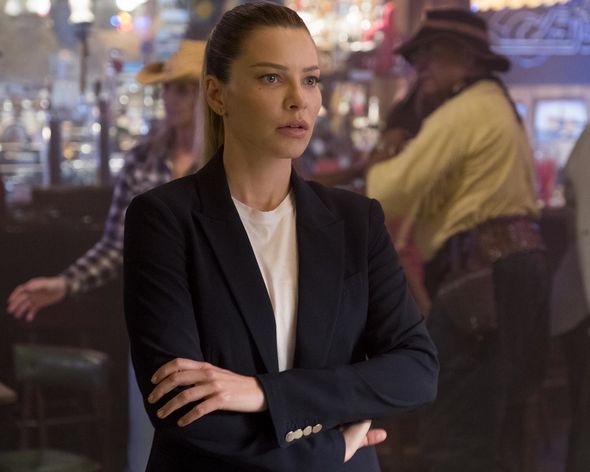 Are seasons 1-3 of Lucifer on Netflix?

No, for the moment the previous three seasons of Lucifer are not available to watch on Netflix.

The previous three seasons are available to watch on Amazon Prime Video.

When Lucifer originally aired on FOX, episodes would drop on Amazon Prime the following day.

However, now Netflix has the rights to the show so hopefully, the previous three seasons will move over to Netflix in the near future.

Fans can sign up to a month-free trial of Amazon Prime to watch the previous three seasons of Lucifer. Afterwards, you can subscribe for £7.99 per month.

Lucifer drops on Netflix on Wednesday, May 8