LOVE Island fans were left fuming at Tyler tonight when he told the lads he’d had sex with Kaz – but she kept quiet.

The influencer didn’t reveal anything when quizzed by the girls during their daily morning rundown – despite looking very cosy with Tyler in bed. 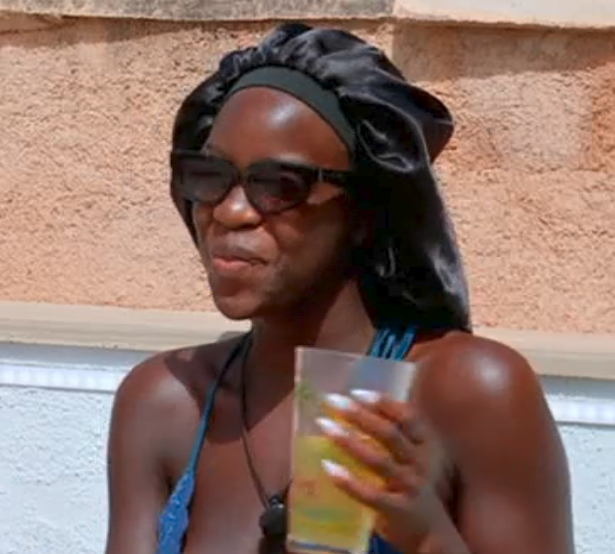 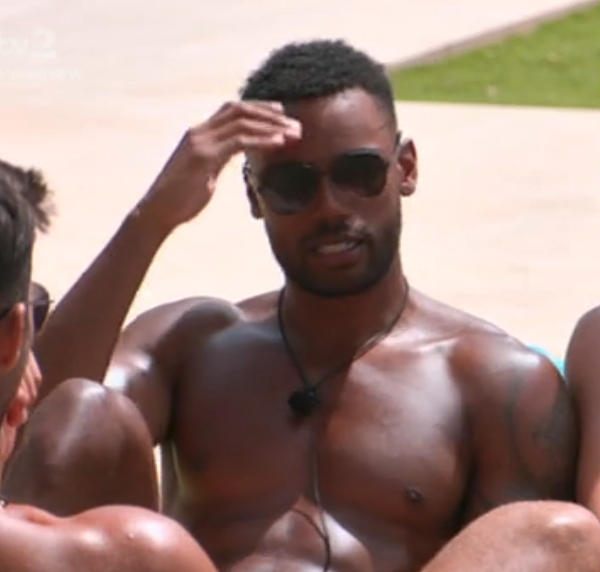 But as the boys used their football analogy to discuss their antics in bed, Tyler boasted that he had scored a goal.

Those watching at home were not impressed that he had been so open about it, while she remained coy – and others questioned if someone was lying.

One person wrote:  “Wait Kaz had sex and didn’t tell the girls but Tyler told the boys #LoveIsland.”

A second added:  “So Kaz said they didn’t f**k and Tyler used his whole body to tell us they did. Who’s right? #LoveIsland.”

While a third commented:  “Not Tyler snitching on Kaz when she kept her mouth shut about their bedroom activities  #loveisland.”

Kaz, 26, and Tyler Cruikshank, also 26, have been on quite the journey since they first coupled up.

They were forced to rebuild their relationship after they were broken apart by Casa Amor.

Tyler cracked on with brunette bombshell Clarisse in the spin-off villa, and brought her back to meet his fellow islanders, leaving Kaz heartbroken.

While she tried to distract herself with the affections of new boy Matthew MacNabb – Kaz couldn't help but let the door open back up to her old flame.

And when the girls decided to save Tyler, Kaz decided to let him in fully and the pair have been back on track ever since.

Last night, viewers watched as Tyler asked Kaz to officially become his girlfriend much to the delight of pal Liberty Poole. 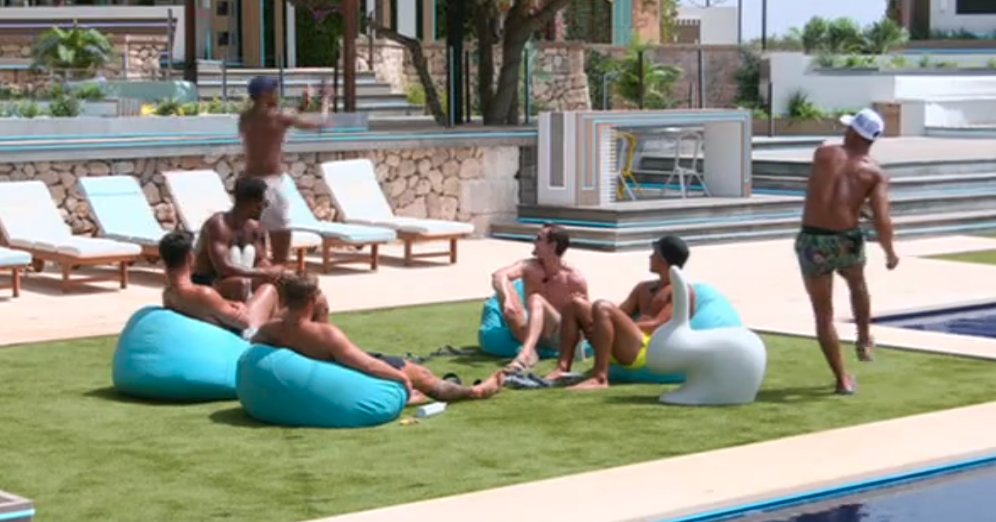