Curvy lookalike Anna Vakili has been earmarked to cause a stir when she enters the Majorcan villa next month.

And there is talk of putting her sister Mandi in too. 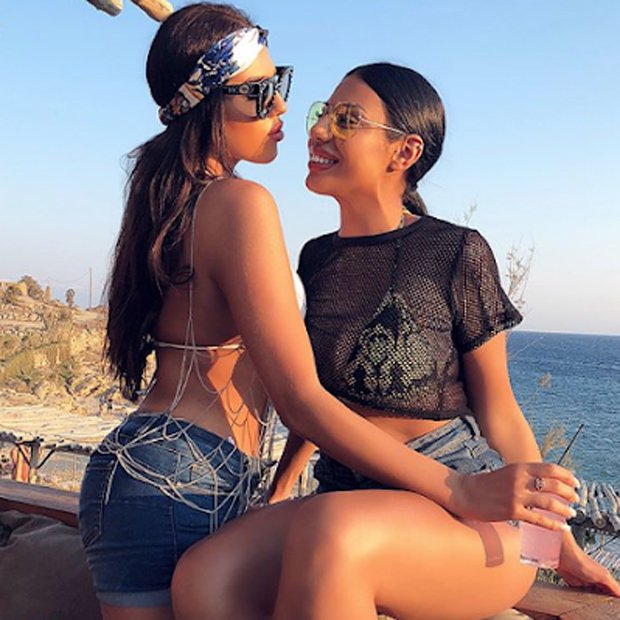 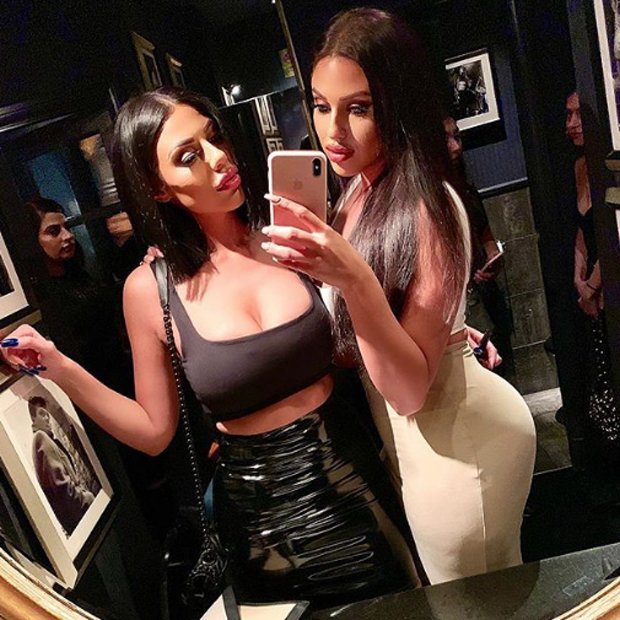 This comes as Love Island’s Casa Amor will be back with a bang this year.

ITV has booked out the second villa – which has been used to split up the lads and lasses and introduce sexy new singletons – this summer.

Many fans thought it would be axed after the ITV2 show came under fire over its duty of care for contestants following the suicides of former islanders Sophie Gradon and Mike Thalassitis.

Insiders claim “everything is under review” in terms of how it will be used following the backlash against reality shows.

And the source added: “Casa Amor is more likely to open its doors to boost romance than start wars.

“It’s going to help romances rather than split people up.”

The series kicks off on Monday, June 3.