Jeff Pope’s adaptation of the Hatton Garden robbery was due to be broadcast two years ago, but with the ITV drama based on true events, the series was pushed back due to court cases revolving around the heist.

Although the production was complete, Jeff and his team had to sit on their hands whilst theatrical versions of the events played out in cinemas, such as King of Thieves starring Sir Michael Caine, 86.

Viewers will now see the ITV drama play out over the next four nights, based on the infamous robbery which was carried out by six pensioners on the Easter Bank Holiday weekend in 2015.

Despite the events already been dramatised, Jeff has revealed the advantage the four-part drama has over the star studded movie versions.

You lose a lot of crucial detail

Speaking to press including Express.co.uk about the comparisons, Jeff said: “The great advantage our version of the story has is that ITV committed to four hours.

“So, that gave us the space to tell the story properly, to follow through the lines.

“The movies you’re dealing with 90 minutes. In that compression, you lose a lot of the crucial detail,” the writer explained.

He continued: “Over four hours, we were able to patiently take apart the story and tell it in a very complete way.”

Jeff also spoke about the reaction to the films being released before his series, telling press: “We were ready to broadcast way before king of thieves and it was painful to have to pull it and sit on our thumbs whilst everyone else’s films went out.

“But now, we feel because there is quite a bit of clear water between us and all those other films, our intention is to tell the final definitive version of what happened.” 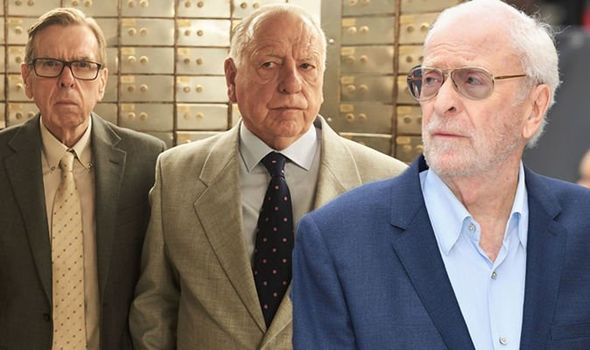 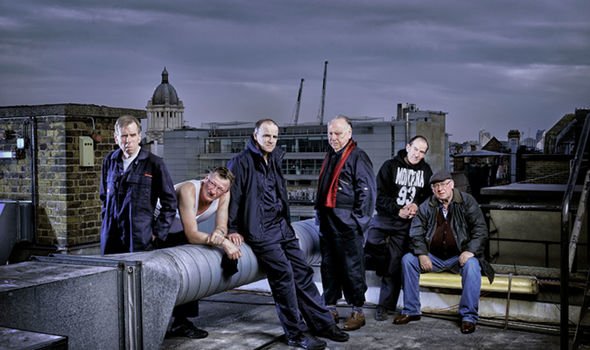 Viewers will learn how the group of elderly men carried out the heist at the Hatton Garden Safe Deposit Company and the lengths they were willing to go to in order to get their hands on the cash.

It was estimated the value of the goods stolen, which included cash and jewellery amongst deposit holders most treasured belongs, was around £14million.

Leading the all star cast includes Harry Potter actor Timothy Spall, 62, playing the role of Terry Perkins who leads the gang into carrying out the heist.

Joining Terry as the mastermind of the operation was Brian Reader, who is played by Kenneth Cranham, 74, with aspects of the script coming from testimonies the men made following their questioning by police.

Speaking of why he chose to dramatise the Hatton Garden heist, Jeff added: “I think the fact that genuinely the people who carried out this robbery were old.” 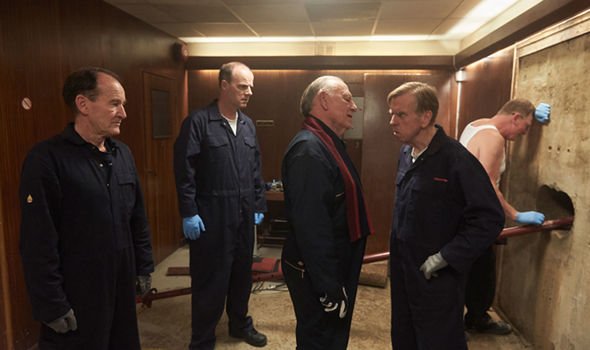 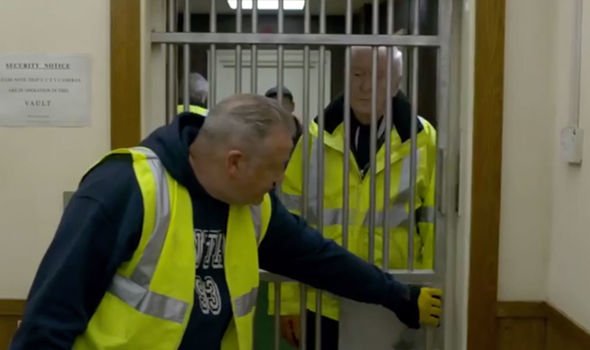 “I wanted to know how they did it and then that leads on to who they are and why did they do it and then I guess the impact which is over and above.”

Jeff and his co-creator Paul Whittington made the deliberate decision not to glamourise the robbery as at the heart of the robbery, there were victims who lost precious belongs, not just goods of monetary value.

“Right from the beginning we knew we didn’t want to Robin Hood kind of piece. What we picked up from talking to victims was when their goods were stolen, they lost everything.”

Paul added: “As Jeff says, the truth is, the vast majority of box holders were small businesspeople that had everything in those boxes and no insurance.”