The new four-part drama is set in Birmingham and focuses on Leicester-born Rachita Ray, a police officer who takes on a case that forces her to confront her own identity. 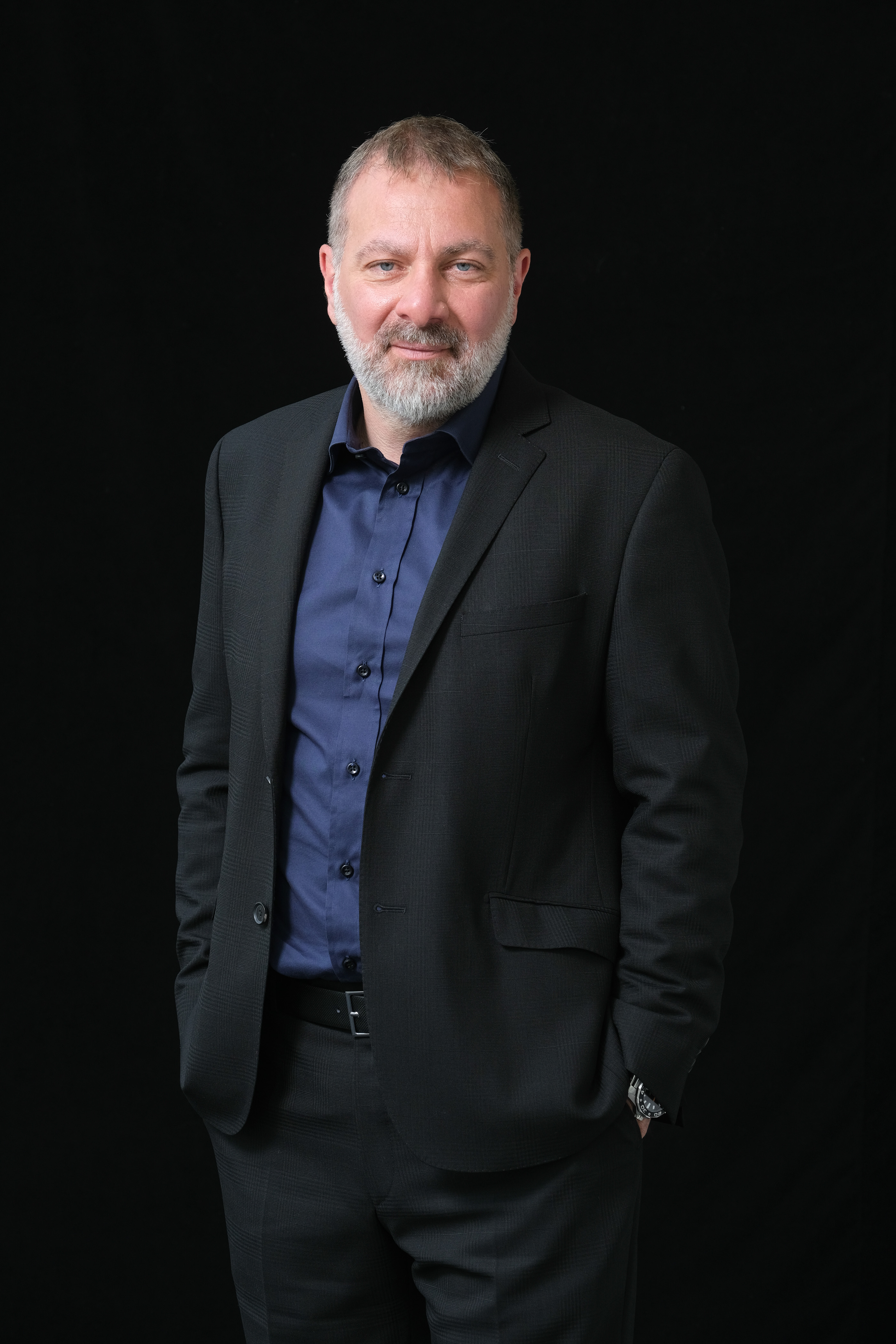 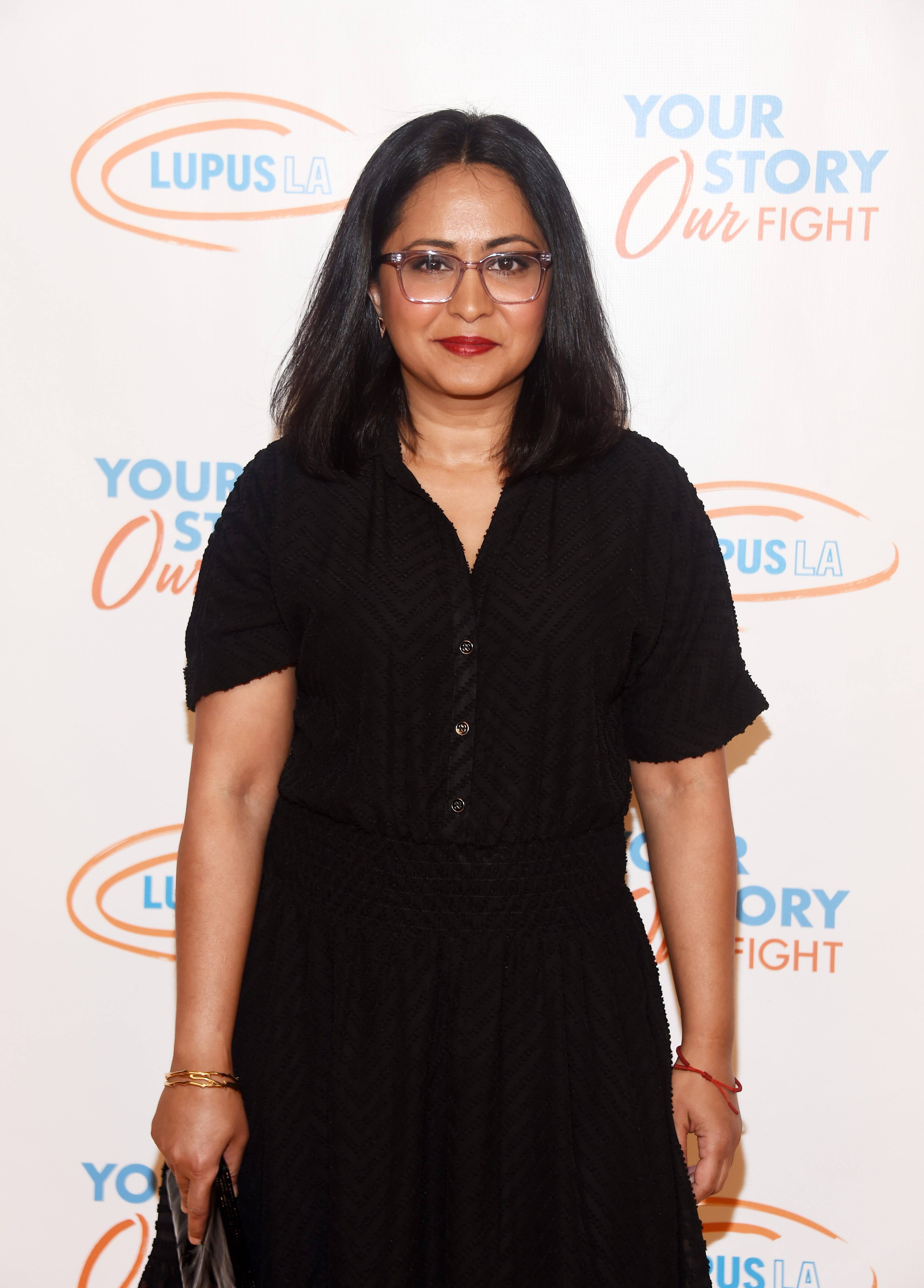 The show’s behind-the-scenes team tick all the crime drama boxes.

A delighted Maya commented: “This is a project which is deeply personal for me as a British Asian Brummie woman.

So much of this show is my story and in telling it honestly, I hope others from all different backgrounds will relate.”

Meanwhile, Line of Duty and Bodyguard supremo Jed will executive produce the series.

The new thriller, which will be filmed in the Midlands this autumn, is billed by ITV as “a gripping four-part series that tracks a compelling murder investigation whilst exploring the emotive subject of racism in the workplace.”

Taking viewers on a journey through the murky underworld of Birmingham via organised crime, the show sounds pretty gritty.

Lead star Parminder, who has also appeared in US dramas ER, The Blacklist and Agents of SHIELD, can’t wait to get started.

“I am so looking forward to getting back to the UK,” she beamed. “It’s been such a challenging time globally, so to be part of this exciting new project written by Maya Sondhi and exec produced by the force that is Jed Mercurio is a thrill.” 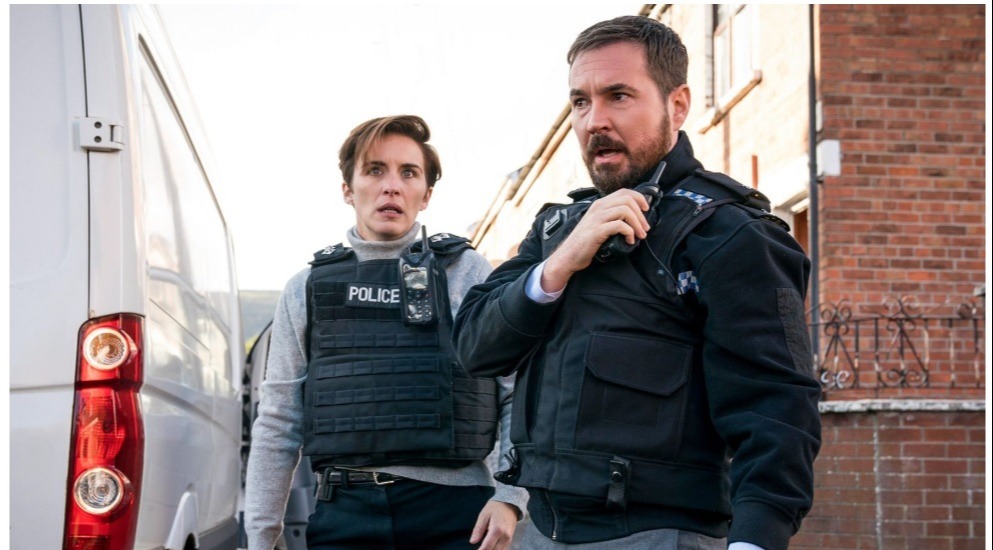