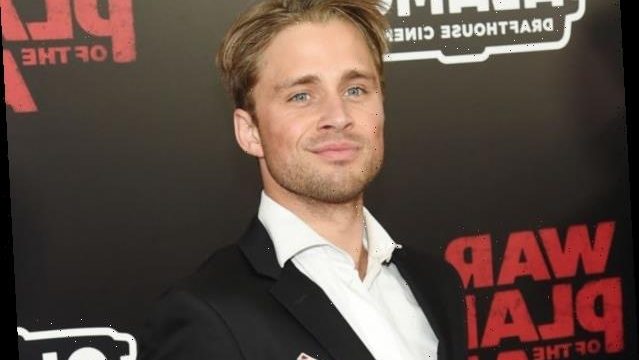 Max Lloyd-Jones has been seen in “Switched at Birth,” “iZombie” and “The Sandlot” 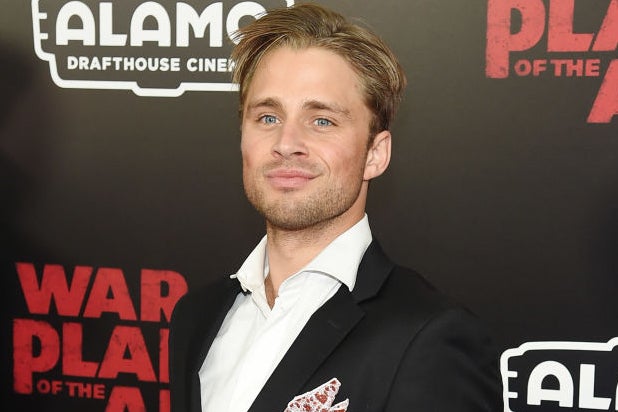 attends “War for the Planet Of The Apes” premiere at SVA Theater on July 10, 2017 in New York City.

When Luke Skywalker showed up on “The Mandalorian,” it certainly looked a lot like the Jedi we know and love. And we’d recognize Mark Hamill’s voice a mile away. But the actual in-the-flesh actor was Max Llyod-Jones. Let us introduce you.

Although the London-born thespian isn’t a household name, he has a pretty solid resume, including “Adventures in Baby-Sitting,” “The Sandlot,” “iZombie,” “Switched at Birth” and “Project Blue Book.” And perhaps most interestingly, he’s credited for the role of Blue Eyes, a.k.a. the chimpanzee in “War for the Planet of the Apes.” That’s a pretty high-profile CGI-based role, so it makes sense as to why Lucasfilm might have turned to him to do some CGI acting for one of their most famous Jedis.

Aside from the fact that Mark Hamill, obviously, can’t play his younger self anymore (sorry, Mark), it’s not out of the ordinary to have another actor step into the role. Yes, Hamill will always be known as Luke Skywalker, but like any popular character, others have stepped into the role over the years depending on the medium that Luke is appearing in.

Voice actor Bob Bergen is probably the most well-known, as he’s an “official” voice double for Hamill, who has played the character in numerous video games and computer games over the years. Eric Bauza has taken on the role of Luke in the characters’ many Lego adventures, including “Lego Star Wars: Droid Tales,” “Lego Star Wars: Yoda Chronicles” and, the most recent, “Star Wars Holiday Special.” “Critical Role” Dungeon Master Matthew Mercer voiced the character in the “Star Wars: Battlefront II (EA”) video game in 2017, and Christopher Corey Smith voiced Luke when he showed up in a 2014 episode of “Phineas and Ferb: Star Wars.”

In short: Llyod-Jones can now say he’s joined that special hall of fame of actors who have stepped into Luke Skywalker’s shoes. He also joins a small but special group of people who have been trusted to help bring beloved “Star Wars” characters to life when their usual actors couldn’t — though in those cases, the situations warranting CGI and body doubles were a little heavier. (R.I.P Peter Cushing and Carrie Fisher.)

We don’t know at this point whether or not we’ll see Lloyd-Jones again or even hear Hamill’s voice again. For all we know, Lucasfilm could completely upend our expectations and finally give us the “Sebastian Stan as Young Luke” fancast of our dreams. Or maybe we won’t see Luke in “The Mandalorian” at all anymore. Maybe this was just a stepping stone to bridge the “Star Wars” universes so Mando’s story could continue.

But for now, we can appreciate Max Llyod-Jones and the fact that he got to say, for a little while, that he was Luke Skywalker. That’s gonna look really good on his resume. 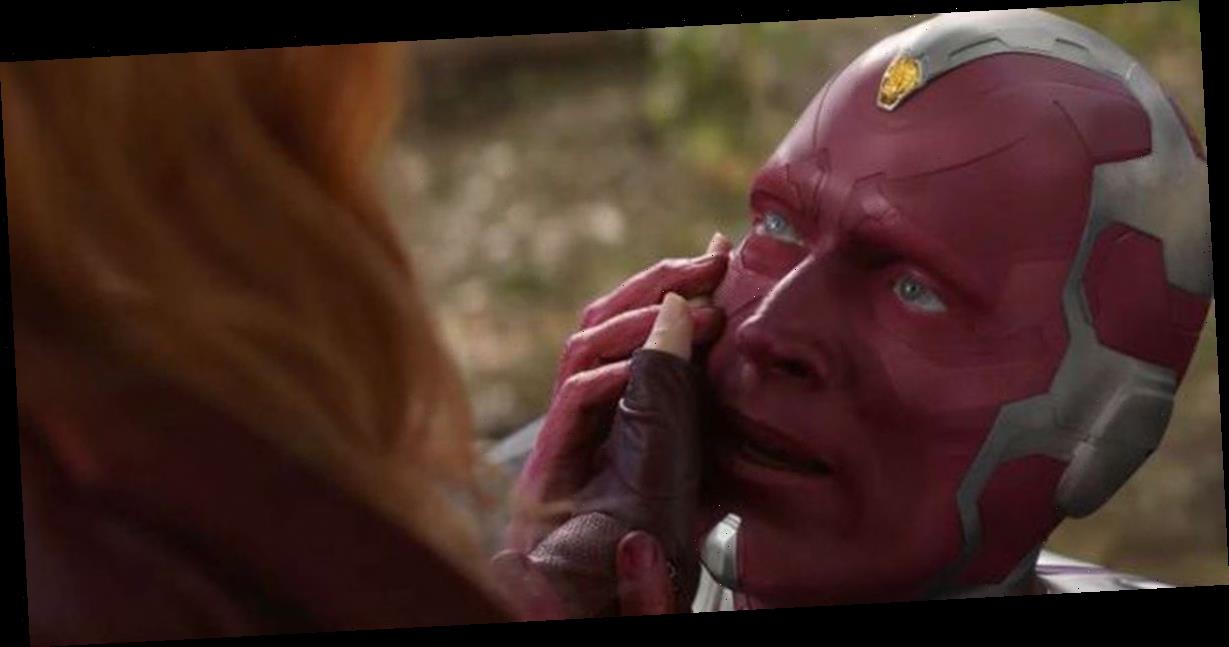