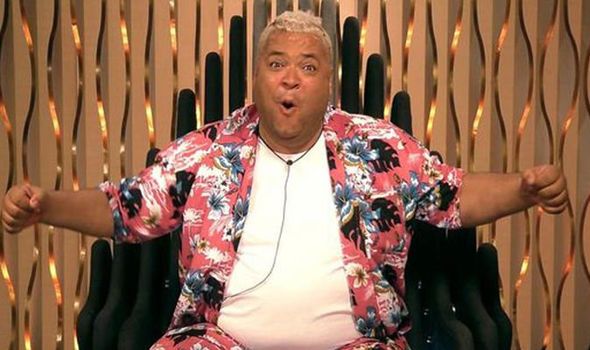 Heavy D, who is best known for starring in Storage Hunters and Celebrity Big Brother has died. The reality star appeared in the hit series on Channel 5 back in 2016. But how did the 43-year-old TV personality die?

Heavy D – whose real name was Colin Newell – shot to fame as The Boominator on Storage Hunters which airs on Dave.

This led him to being asked to to take part in the 18th season of Celebrity Big Brother in 2016.

He ended up being the third housemate to be evicted by the British public, excluding Christopher Biggins who was removed after making controversial comments.

Heavy D was also known for being a major Arsenal support, frequently taking part in interviews for Arsenal TV.