HANNAH Cooper may have just married Masked Singer funnyman Joel Dommett, but she isn’t into covering up herself.

The model, who wed the comic in Mykonos on Monday, is no doubt making the most of her bikinis as they honeymoon on the isle. 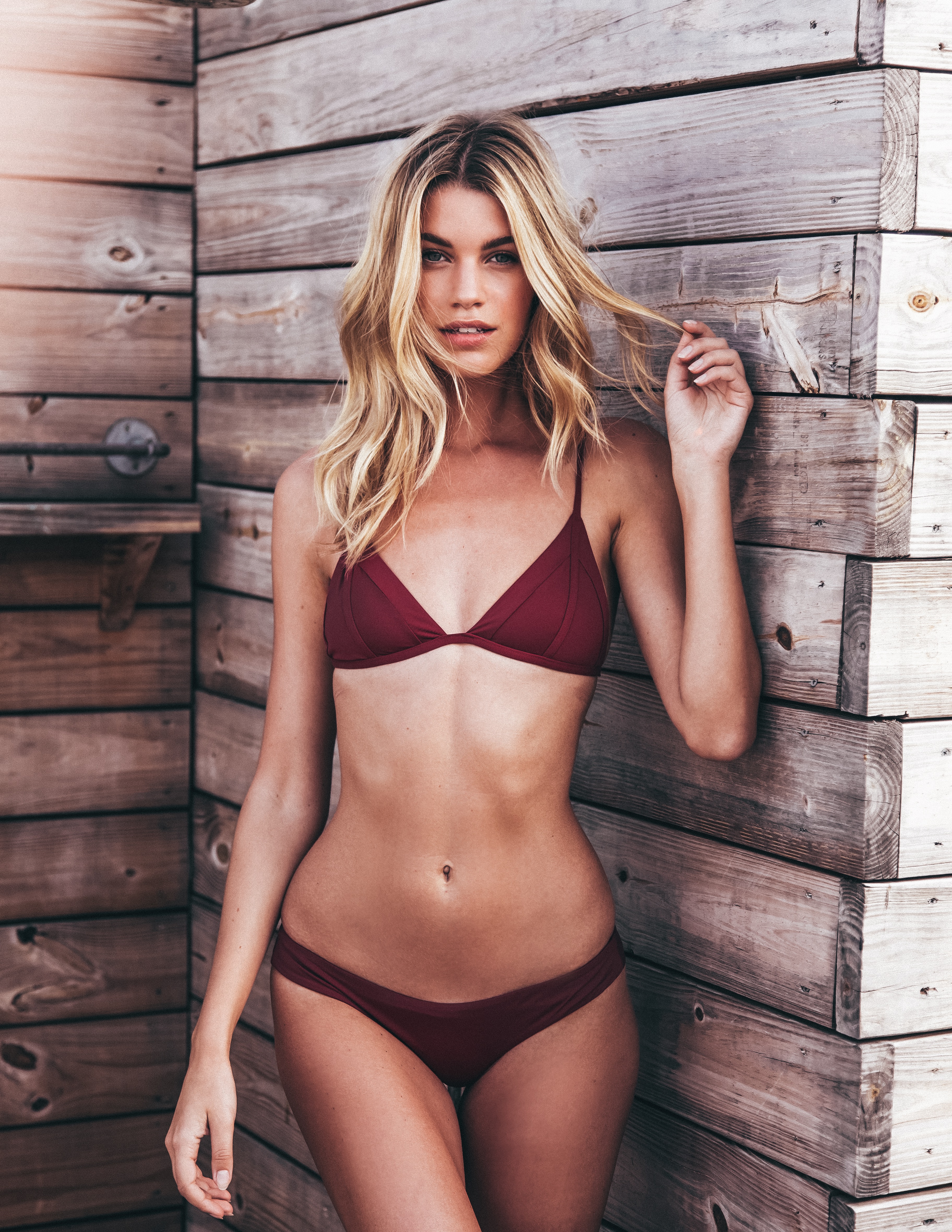 Her husband, 33, who is presenting ITV’s new talent show next year, posted wedding pics on Instagram, writing: “Best day ever.”

In the picture his bride wears a stunning cream strapless gown, while Joel looked dapper in a dark blue suit and opted for comfy white trainers.

The pair beamed as their guests threw confetti at them on the idyllic shore. The pair got engaged after just a year of dating.

Joel proposed to Hannah on the last page of his book It’s Not Me, It’s Them: Confessions of a Hopeless Romantic. 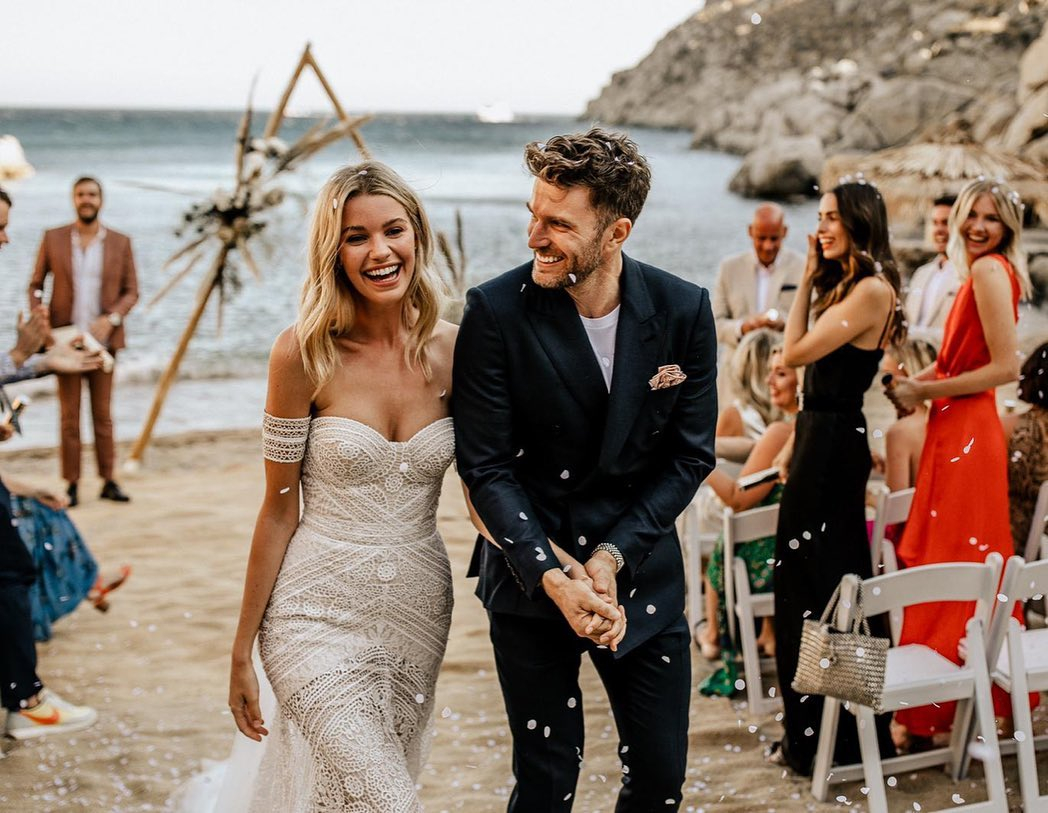 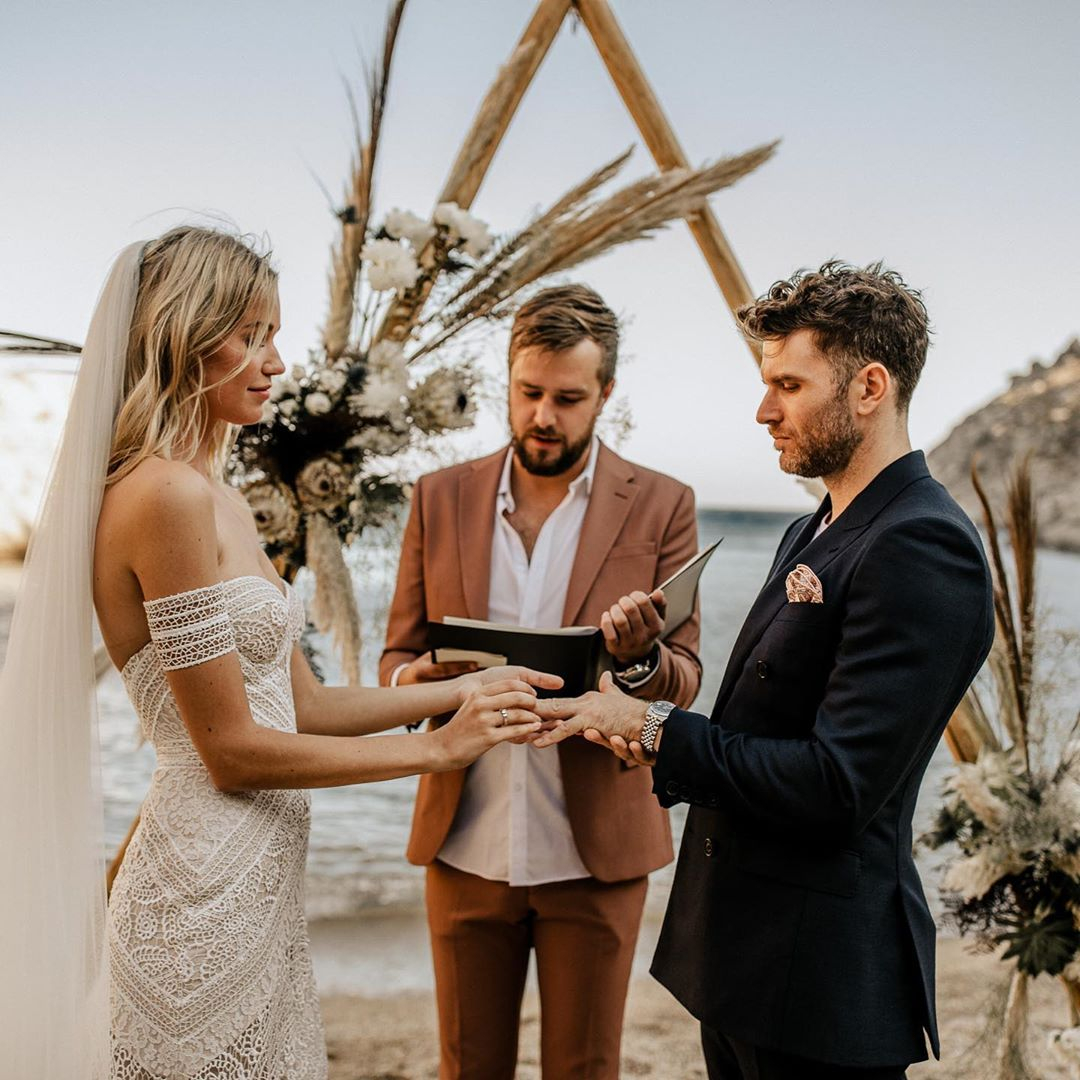 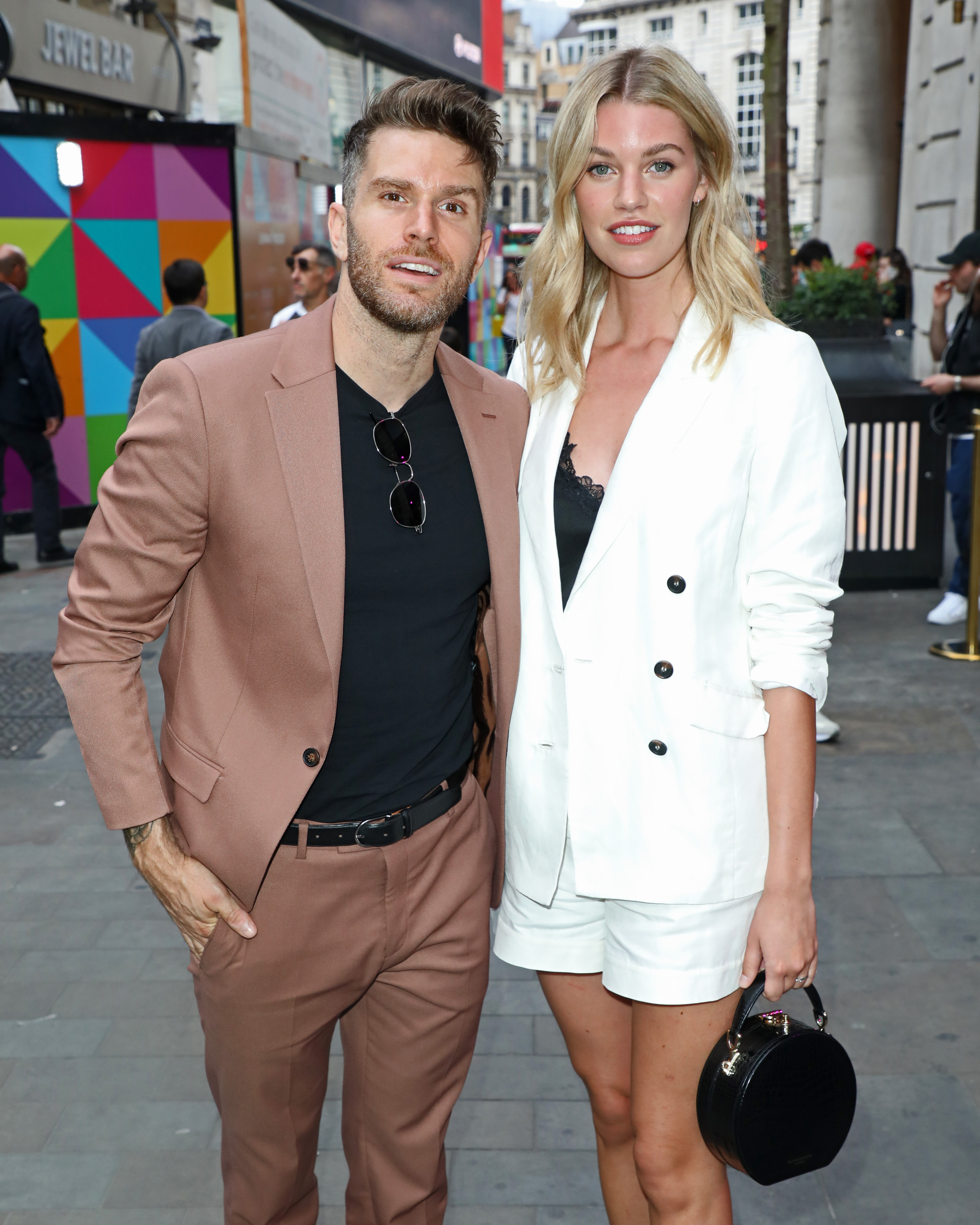 A source previously told The Sun: "He managed to keep it under wraps for weeks.

"He was so determined to keep it a secret.

"It’s so romantic and of course Hannah wasn’t expecting it at all “You can’t get a better proposal than that – it’s in black and white. It was the perfect way to ask her."