EXCLUSIVE: Last season, as Ellen Pompeo’s Meredith Grey was battling Covid, Grey’s Anatomy introduced a dream beach motive that reunited Meredith with beloved dead characters from the show, Derek, George, Mark and Meredith’s sister Lexie. Meredith’s late mom, Ellis Grey, was not part of the recurring theme but she will be part of the storyline in the ABC medical drama’s upcoming season, which just started production. 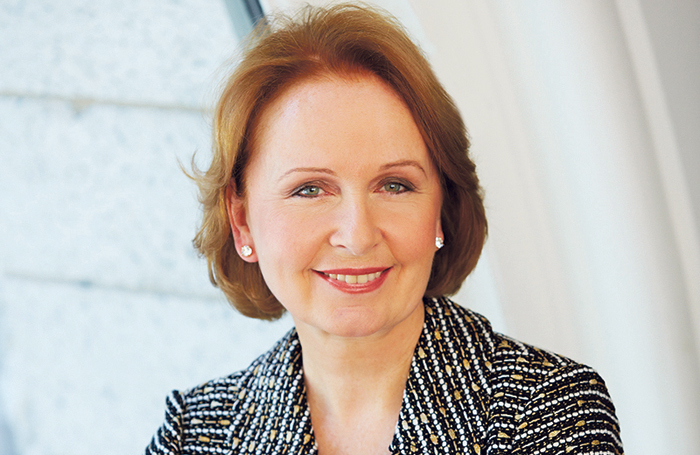 Kate Burton is set to reprise her role as Dr. Ellis Grey in multiple episodes, starting with the Season 18 premiere airing on Sept. 30. Since the beach sequence concluded when Meredith woke up towards the end of last season, it is unclear how Ellis Grey will be reintroduced on the show. Ellis was last seen in the 2019 Season 15 episode Blood and Water, appearing to Meredith in a dream.

Ellis, who was suffering from Alzheimer’s, died in Season 3.

Burton has done a total of 23 episodes of Grey’s Anatomy to date as a guest star/recurring, earning two Emmy nominations for her role. Her third Emmy nomination so far came for another Shondaland ABC drama, Scandal.

Burton will be seen in the upcoming Hulu limited series The Dropout. Her recent TV credits also include recurring roles on Charmed (the CW), Supergirl (the CW) and Strange Angel (CBS All Access).

On stage, multi Tony-nominated Burton has most recently appeared in The Tempest at The Old Globe in San Diego and on Broadway with Kevin Kline in Present Laughter. Her feature credits include the 2019 Where’d You Go, Bernadette.