The TV presenter, who hosted the BBC’s coverage of the Eurovision Song Contest 2019 last night, said it was “unfair” that the UK’s entrant Michael Rice came last.

Michael, 21, only managed to rack up 16 points in the competition for his performance of song Bigger Than Us – putting him at the bottom of the pack.

Meanwhile, the Netherlands’ Duncan Laurence was crowned the winner, with 492 points.

Graham, 56, offered his condolences to Michael as the result was announced, admitting that he was worried the hopeful would be left “upset”.

“He absolutely did not deserve that result”

Speaking as the result was announced, the Irish star said: “I hope he’s not upset because he did all he could tonight, he really did.

“Our hearts go out to Michael and the whole team who worked so, so hard on the competition this year. You can’t fault his performance tonight.”

Continuing to slate the result, Graham added: “He absolutely did not deserve that result.

“It was really unfair, and I hope he’s OK… He’s got his mum and his Nan here, and we will all go and give him a hug later on.” 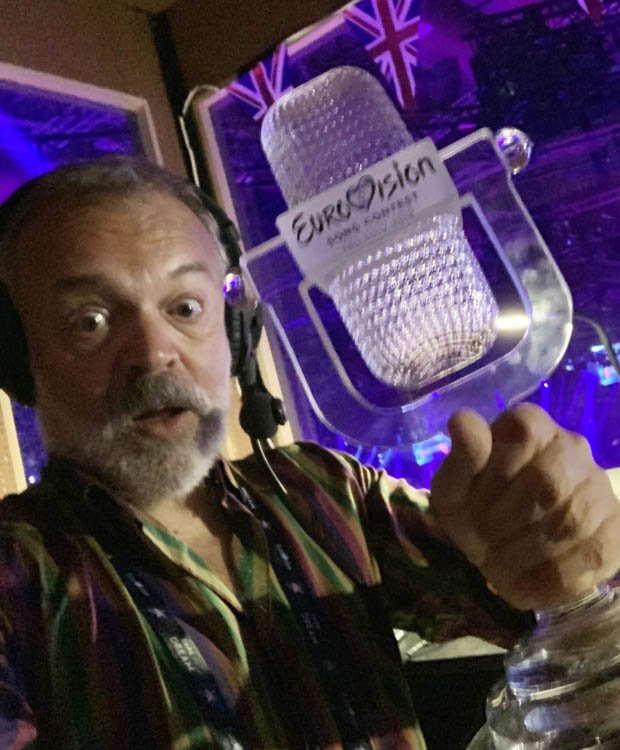 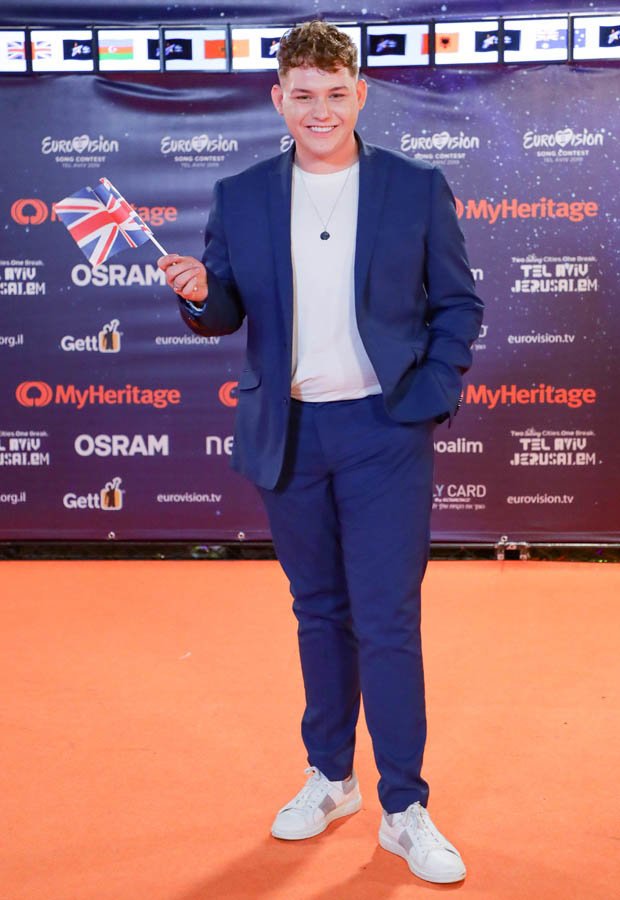 However, Michael doesn’t seem too upset by the result.

He took to Twitter to say him and his team “smashed” the contest and thank fans for their support.

The singer wrote: “Just want to say thank you for all the amazing messages of support! 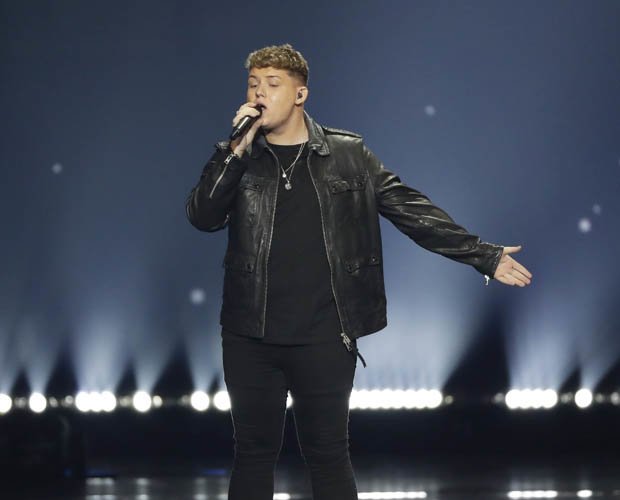 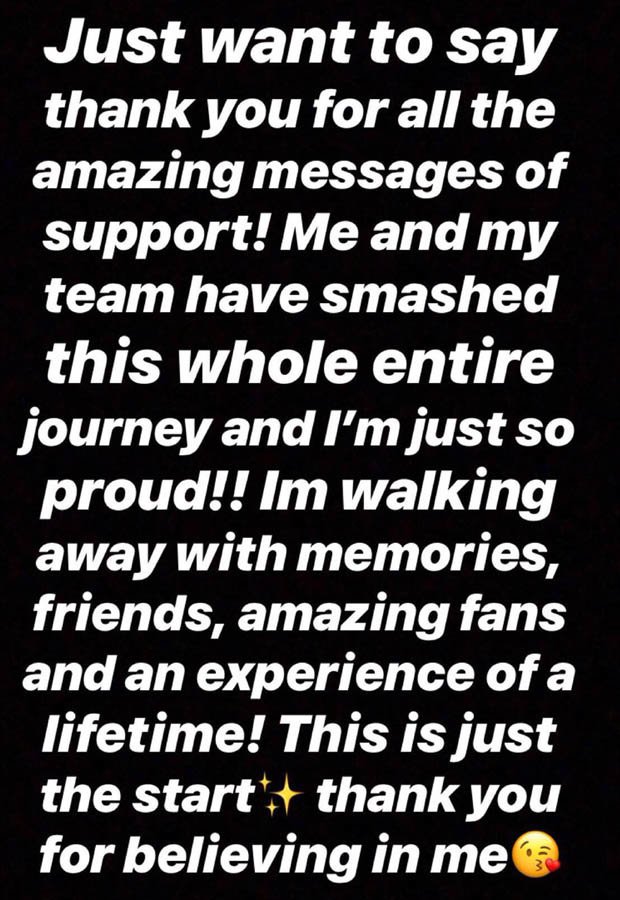 “Me and my team have smashed this whole entire journey and I’m just so proud!!

“I’m walking away with memories, friends, amazing fans and an experience of a lifetime! This is just the start, thank you for believing in me.”

The UK have not won Eurovision since Katrina and The Waves’ were crowned champions in 1997.