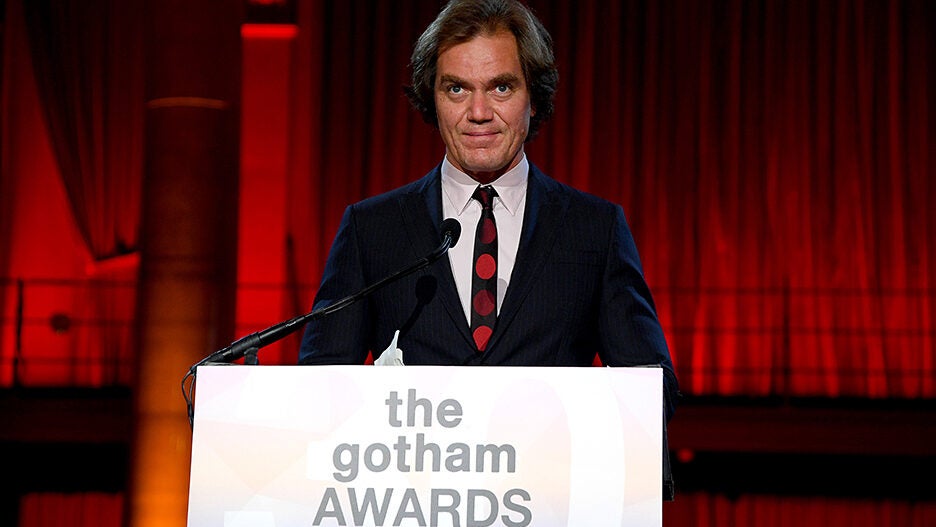 The Gotham Awards will replace their Best Actor and Best Actress categories with a single gender-neutral acting category for its upcoming November ceremony.

The news was announced Thursday by the Gotham Film & Media Institute. The field of nominees will be chosen by committees of film critics, festival programmers and film curators.

The Gotham Awards on Thursday also announced two new television categories: Breakthrough Non-Fiction Series (which was previously lumped in with fiction) and Outstanding Performance in a New Series, which will also be gender neutral. And international documentaries will now be eligible in the Best Documentary category.

“The Gotham Awards have a 30-year history of celebrating diverse voices in independent storytelling. We are proud to recognize outstanding acting achievements each year, and look forward to a new model of honoring performances without binary divisions of gender,” Jeffrey Sharp, executive director of The Gotham Film & Media Institute, said in a statement. “We are grateful to those who helped to start this conversation in recent years and we are thrilled that the Gotham Awards will continue to support artistic excellence in a more inclusive and equitable way.”

Other awards shows such as the MTV Movie Awards and the Grammys eliminated the division between artists in 2017 and 2012 respectively, and the Berlin Film Festival also no longer separates its acting prizes by male or female performers.

The 2020 Gotham Awards took place in January in a virtual ceremony, and the 2021 ceremony will kick off awards season on November 29, 2021. Nominations will be announced on Thursday, October 21.