Buffy the Vampire Slayer: Buffy sacrifices herself in 2001 finale

Buffy The Vampire Slayer remains to be one of the best-loved supernatural teen dramas on TV. The series has made a comeback on various streaming platforms, having originally aired back in 1997. Fans are keen to know what happened to actress Clare Kramer, who played the villainous Glory.

What happened to Clare Kramer as Glory?

Buffy The Vampire Slayer followed teenage hero Buffy Summers (played by Sarah Michelle Gellar) as she fought against the forces of evil.

She had run-ins with plenty of demons and vampires, but one of her toughest enemies was the god from a hell dimension, known as Glory.

Glory, whose real name was Glorificus, had ruled alongside two other gods in a dark dimension before ending up in Sunnydale.

She was introduced in season five and became the season’s main antagonist, determined to kill Buffy and her friends once and for all.

The goddess was able to store her ‘soul’ inside a human vessel, known as Ben (Charlie Weber), and she would split her energy between the two forms. 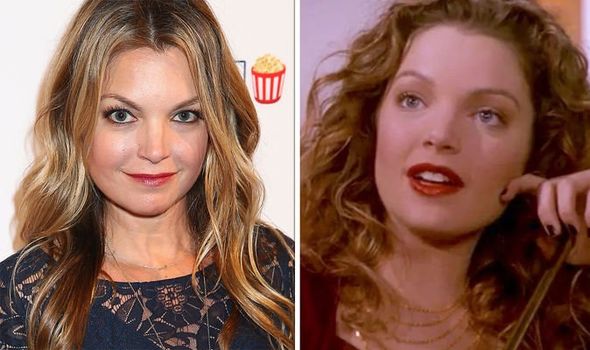 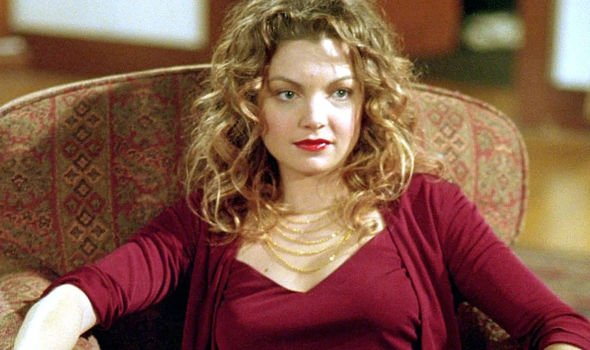 Her mission was to locate the key, which was an ancient mystic energy that could destroy barrier between dimensions.

Unbeknown to Glory, the key had manifested itself as Buffy’s younger sister Dawn (Michelle Trachtenberg).

Buffy ended up sacrificing herself to save Dawn and close the gateway Glory had opened.

Shortly after her defeat, Glory disappeared with her last appearance being in season seven.

Glory was originally going to return for the season finale as one of the First Evil forms. 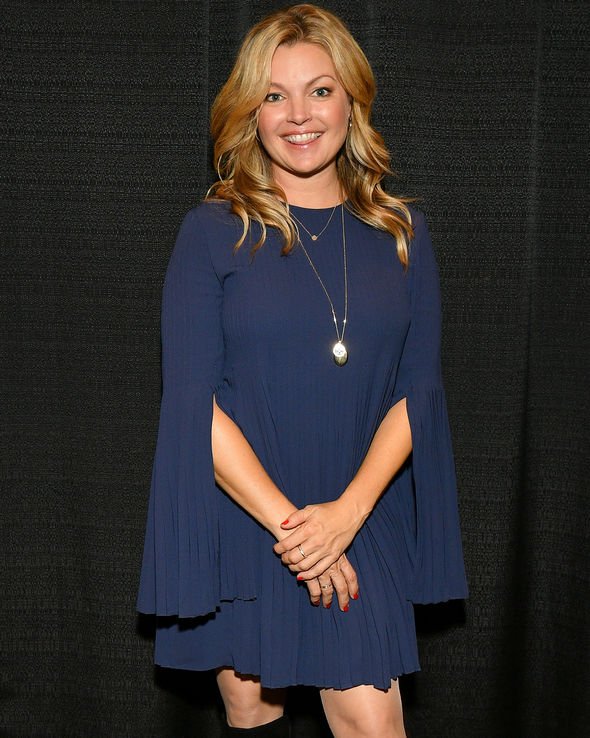 Sadly she could not appear in the final episode due to conflicting jobs.

While talking to the BBC, actress Kramer said her character’s strength was the faith she had in herself.

However, this was also her biggest downfall as she was unable to look at the bigger picture and what risks she was taking.

Kramer, now 46, went on to star in a number of films and TV series including Goodnight Burbank and Film Pigs. 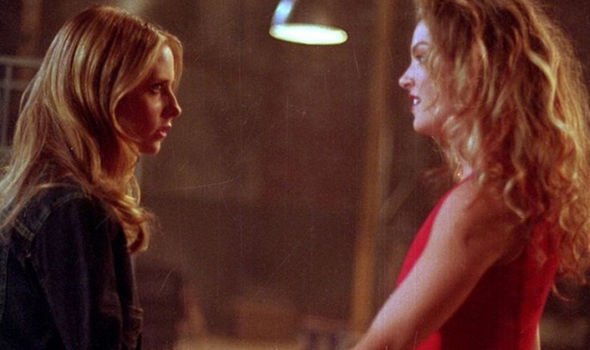 Her most recent small-screen role was in the TV film Seduced by a Killer in 2019. In terms of film, she played Francis in The Griddle House in 2018.

She is now a mother-of-four and is married to producer Brian Keathley. They have two daughters and two sons.

The star had a guest role in Tru Calling, which also featured Buffy co-star, Eliza Dushku.

Back in 2017, she took part in an interview with Jean BookNerd for the show’s 20th anniversary.

Speaking of playing Glory, she said: “I absolutely loved it, she was a huge iconic character, obviously larger than life.

“Ironically she was not really a dark character, she was more known for her flippant dialogue and fashion sense.”

The star said she was very young when she played the role, and now she would have a different perspective on Glory’s character.

Fans went on to praise the actress and her character, with one saying: “Glory was so Glorificus!! One of my favourite characters on the show, and it’s all because of Clare Kramer’s portrayal of the character.”

Another said: “Really classy, feminine, and intelligent woman. Her performance as Glory was a highlight in BTVS.”

Glory has since been described as the “best big bad” of the series.