GAME Of Thrones star Jason Momoa has revealed he was so broke when he started filming the show, he had to sleep in a van.

The actor – who played Khal Drogo in the HBO series – shared a throwback snap with fans that shows how far he's come since finding fame on the fantasy programme. 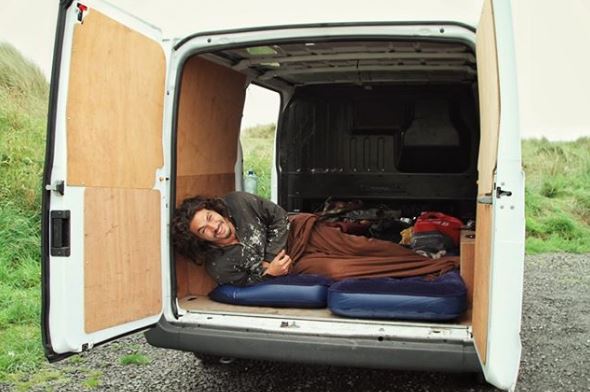 He said that he and pal Brian Andrew Mendoza could not afford a flight back to America so instead hired a van and drove around Ireland.

He wrote: "So homesick. Looking through my phone I found this.

"Off the road some quiet parking lot in donegal. It was an amazing simple moment with my best friend @captainriff.

"While filming GOT we had a lil break We were to broke to fly home so we rented a panel van aka UHAUL in Belfast and drove around beautiful amazing IRELAND searching for the greatest pint of Guinness. 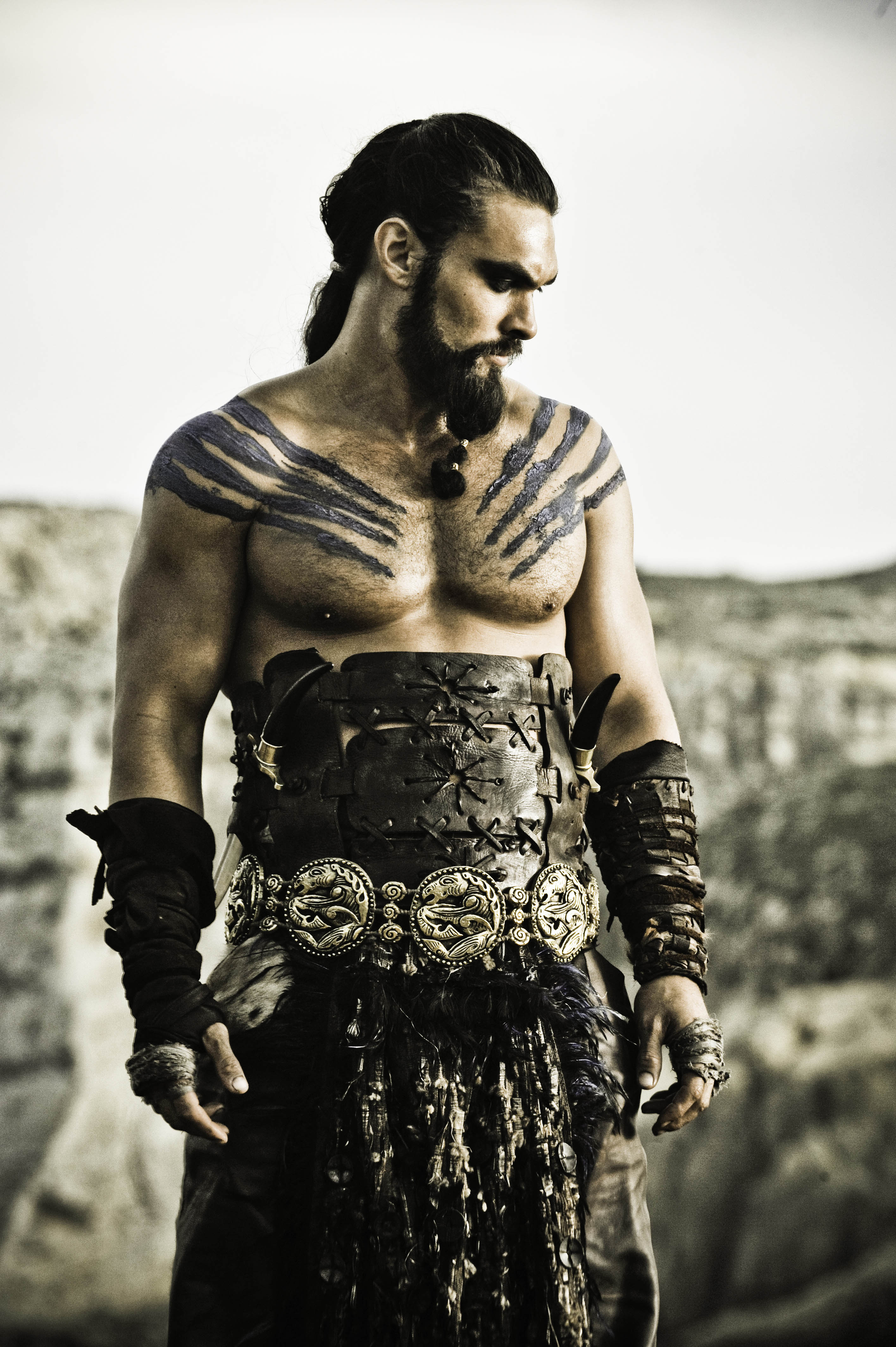 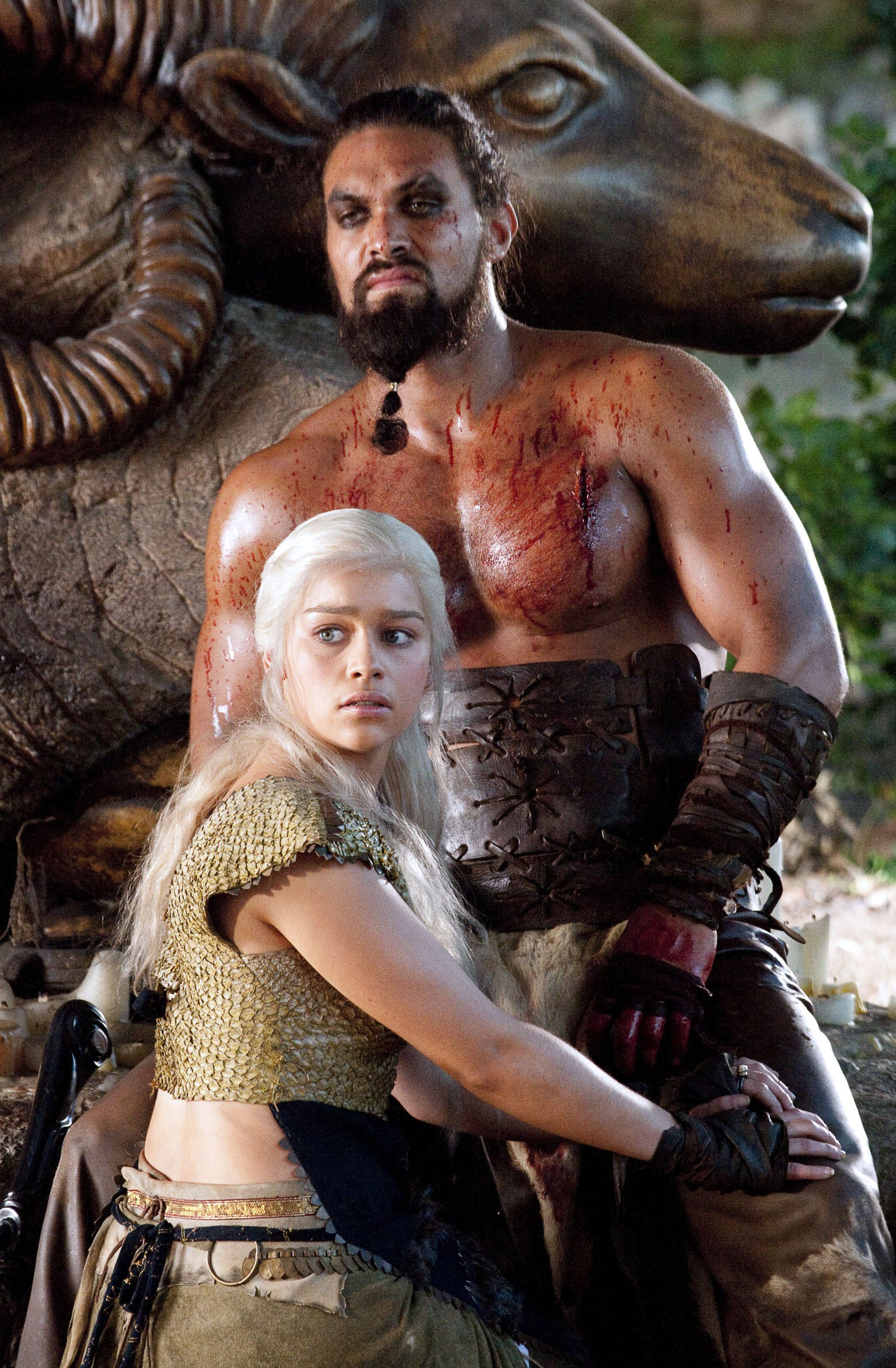 "So many wonderful people and stories I treasure those times.

"It was the simplest moments I remember the most. I still miss my family.

"Been a long road and I feel like I’m just getting started. On the roam Needs to go home. 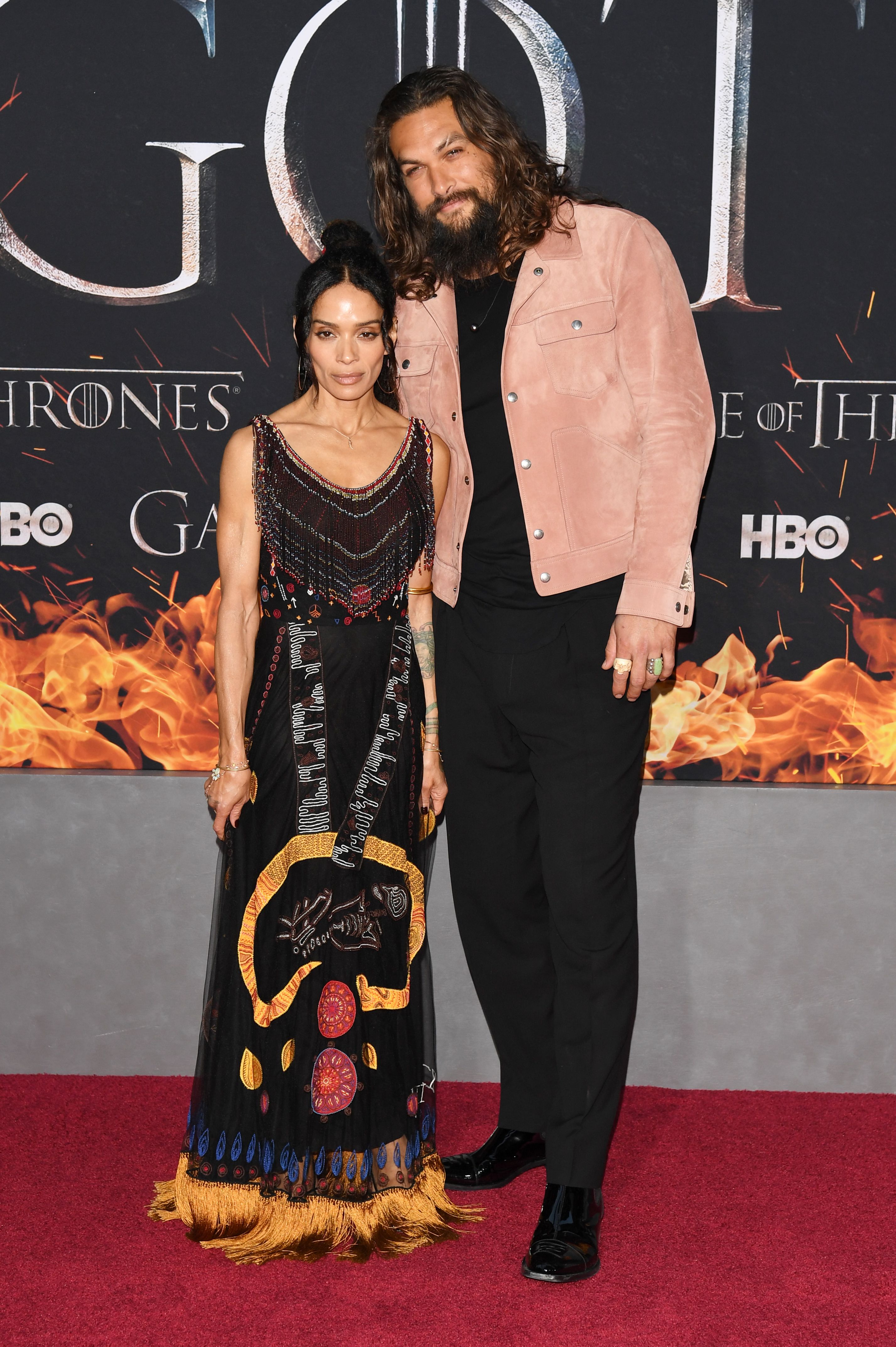 Jason – who's married to actress Lisa Bonet – appeared in one season of Game Of Thrones.

He has since landed the role of Aquaman in the DC extended universe of films.

The star recently caused controversy by shaving his famous beard – although it's now growing back.