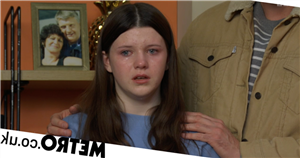 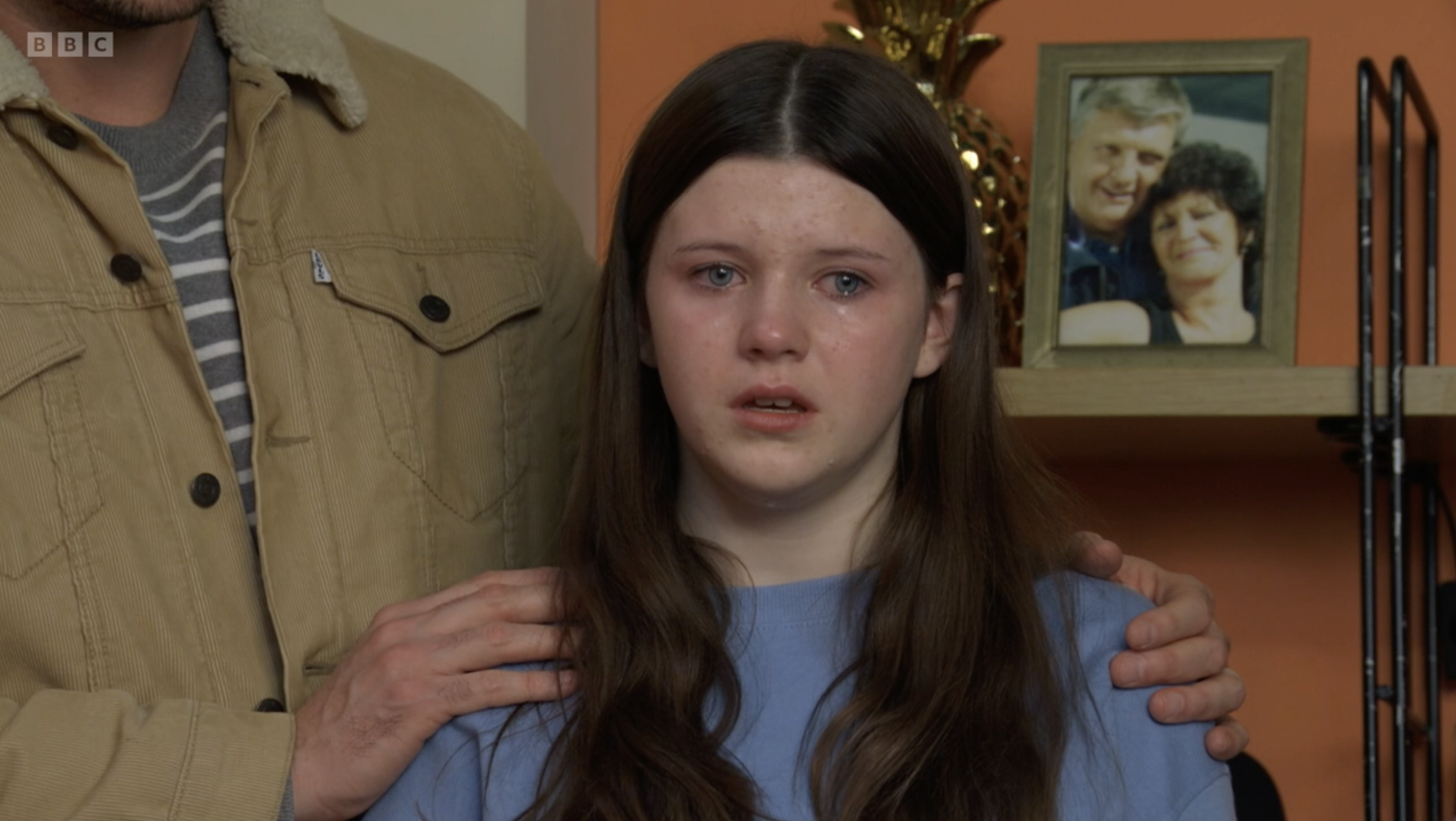 Lily Slater (Lillia Turner) opened up to social services and the police in EastEnders about the identity of the father of her unborn baby, confirming that it’s a boy from school.

The 12-year-old girl discovered earlier this month that she is pregnant, after ending up in hospital following a carbon monoxide leak at No. 31.

Due to her age, the police were involved and an investigation commenced, with authorities determined to find out if Lily was in danger.

Stacey (Lacey Turner), meanwhile, has been by her daughter’s side every step of the way, offering support, and she managed to get her to open up about the identity of the baby’s dad, with Lily confirming that it’s Ricky Mitchell (Frankie Day).

Despite social services’ questions, Stacey has promised Lily that she won’t divulge Ricky’s name. But things became complicated, with the police adamant that they need to know – otherwise Lily will be taken away.

Stacey, however, has stuck to her guns, with Tuesday’s (January 10) edition of the BBC One soap seeing the authorities return to No. 31 for another round of questions, hoping to get to the truth.

Lily, meanwhile, listened from the door, and upon realising that she could be taken away if she fails to reveal the identity of the father, the 12-year-old opened up, admitting to the social worker and the detective that the dad is a boy from school.

The authorities wanted more information, including a name, but Lily became emotional, prompting them to leave it there for the time being. But is it only a matter of time before she’ll have to reveal all?

That remains to be seen.

Subsequent scenes saw her contemplate whether she wants to keep the baby, with Martin Fowler (James Bye) convinced that she should have an abortion. Lily, however, reiterated that it’s her choice.

EastEnders continues Wednesday January 11 at 7:30pm on BBC One.